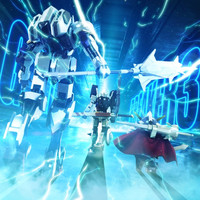 Gundam Breaker 3, the latest in Bandai Namco's gunpla-battling action series, was first announced last month. This week's issue of Famitsu magazine revealed a date for the entry, with the ¥7,600 ($64) PlayStation 4 version and ¥6,800 ($57) PS Vita version set to launch in Japan on March 3.