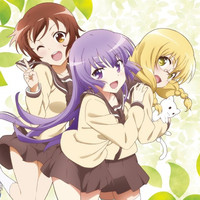 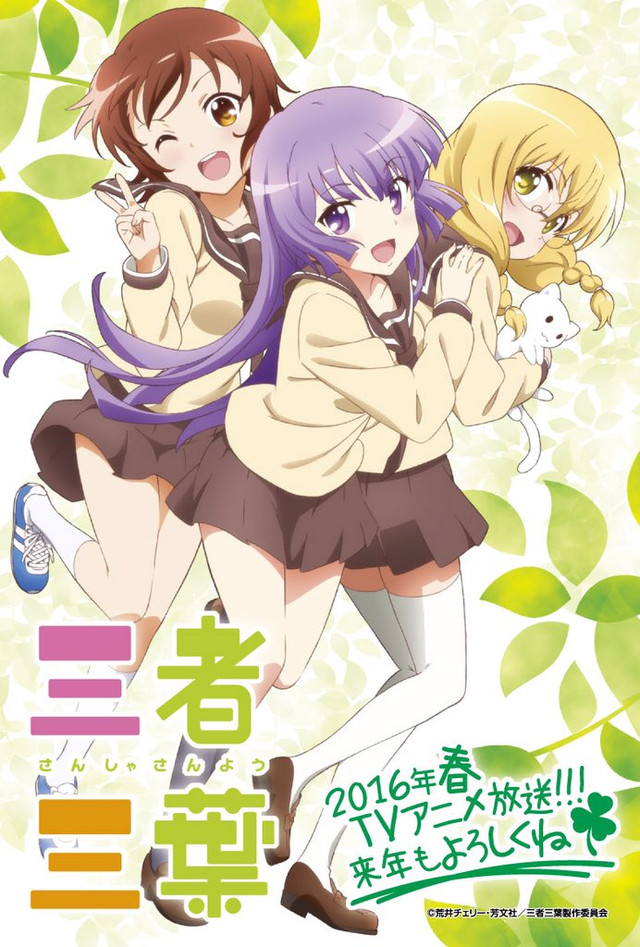 The main cast for Sansya Sanyo, an upcoming TV anime based on the comedy manga of the same name by Cherry Arai, has been announced. The cast members include: 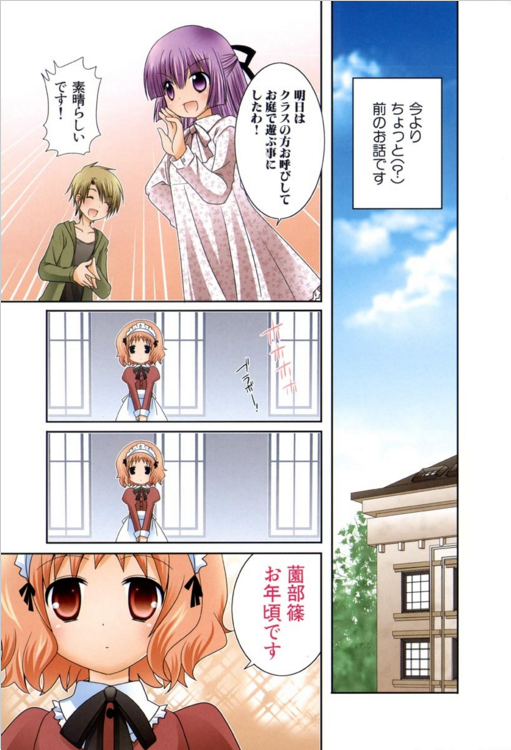 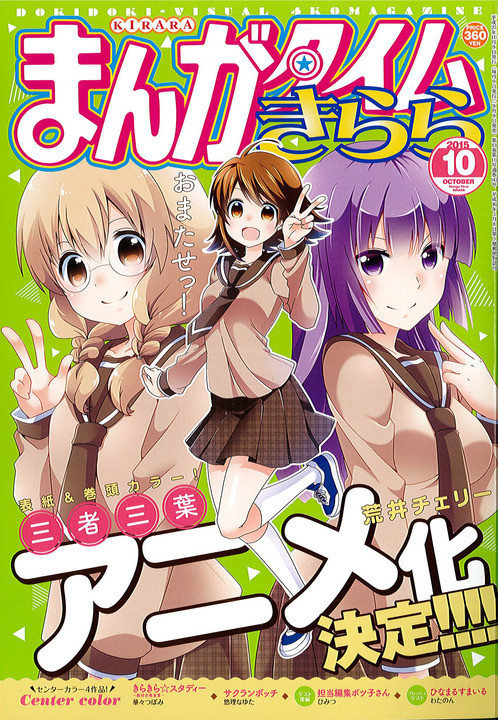 The original Sansya Sanyo manga is serialized in Houbunsha's Manga Time Kirara seinen manga anthology magazine. The series deals with the misadventures of a trio of girls with similar names (all of them have the kanji for 'leaf' in their names) but very dissimilar personalities. The Sansya Sanyo TV anime is scheduled to debut in April of 2016.