Adaptation of manga by Chihiro Ishizuka scheduled for April of 2016 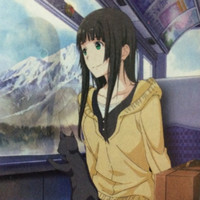 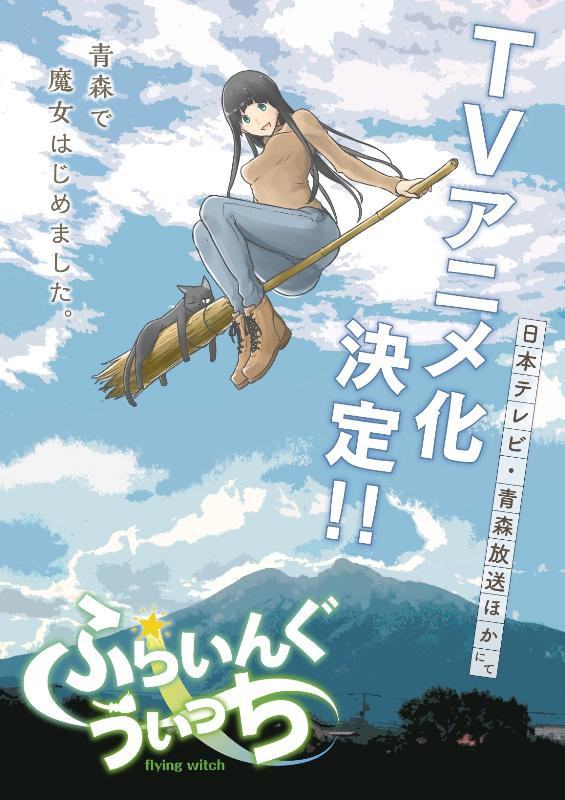 The main staff for upcoming manga to TV anime adaptation Flying Witch has been announced, including: 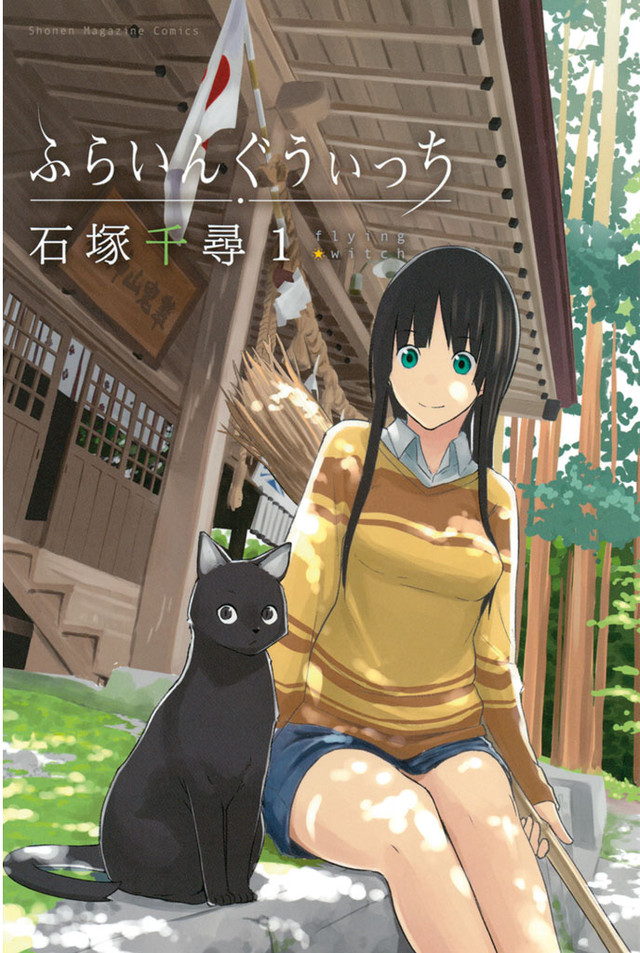 Flying Witch is based on the manga of the same name by Chihiro Ishizuka. The story involves a teenage witch-in-training who moves from Yokohama to rural Aomori to live with her cousin's family. Flying Witch is scheduled to run for 12 episodes on NTV (Nippon Television) and ABC (Aomori Broadcasting Corporation) beginning in April of 2016.