Horror movie about a room with a mysterious past hits Japanese theaters on January 30, 2016 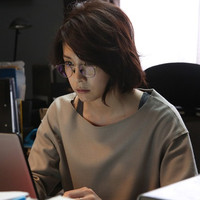 A new trailer is now available online for The Inerasable (known in Japan as Zange: Sunde wa Ikenai Heya), an upcoming horror movie about a room that hides a mysterious and deadly past. The trailer features the song "Strong Fate" by Wagakki Band. 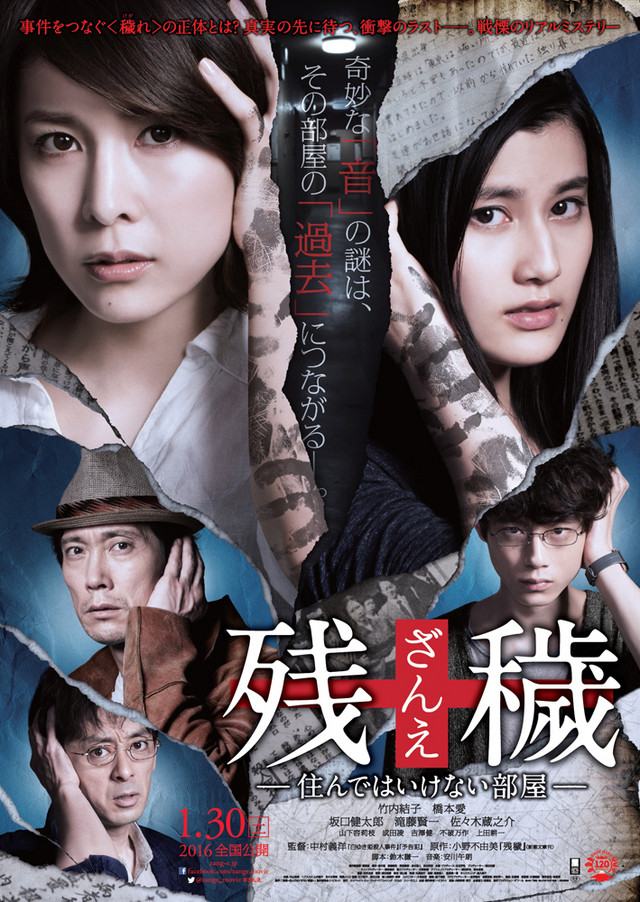 The Inerasable is based on the novel Zange by Fuyumi Ono. The premise involves a mystery novel author and a college student investigating the twisted history of the room that the student lives in after she begins hearing strange noises there.

The Inerasable stars Yuko Takeuchi and Ai Hashimoto, and it is directed by Yoshihiro Nakamura. The film opens in Japanese theaters on January 30, 2016.