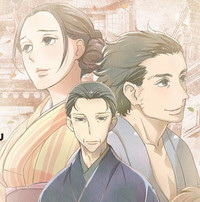 Next up for Crunchyroll's winter 2016 anime simulcast announcements is Showa Genroku Rakugo Shinju. The series is set to stream on Crunchyroll every Friday starting January 8 at 1:00pm Pacific Time. 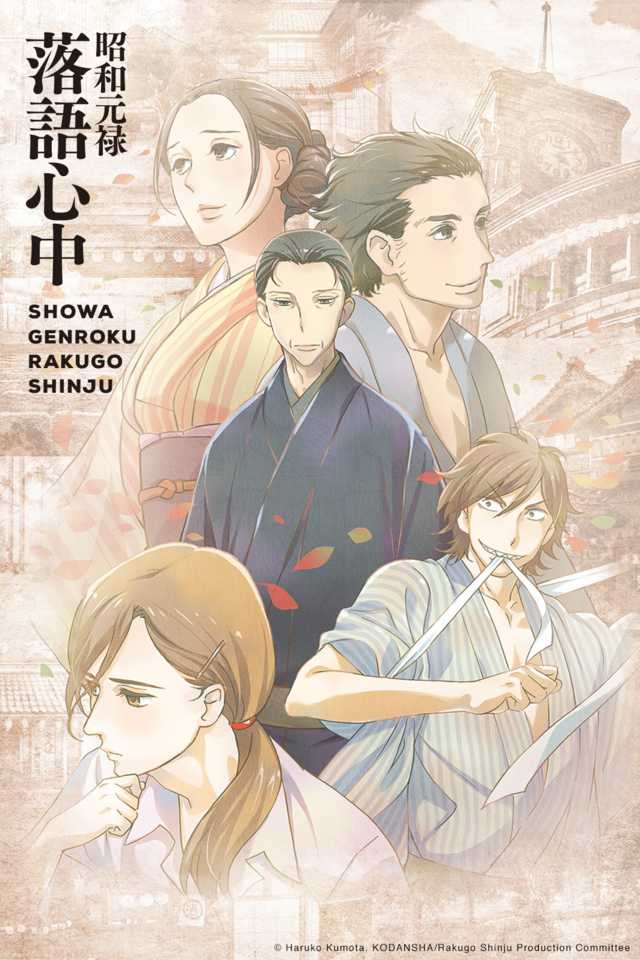 Upon his release from prison, a man seeks out the famous comedic storyteller Yakumo after falling in love with his rendition of a story called “Shinigami.” Yakumo accepts the ex-convict as his apprentice, nicknaming him “Yotaro.” As Yotaro gets acclimated to his new life, he meets Konatsu, a girl in the care of Yakumo who wants to become a performer as well, but is unable to because she is a woman.

The cast features Tomokazu Seki (Rob Lucci in One Piece) as Yotaro, Akira Ishida (Kotaro Katsura in Gintama) as Yakumo, and Yu Kobayashi (Sasha Blause in Attack on Titan) as Konatsu. Showa Genroku Rakugo Shinju is directed by Mamoru Hatakeyama, who previously directed Rozen Maiden Zurückspulen, and is produced by Studio DEEN.