Winter 2016 series will be available to Crunchyroll members in the following territories: the Middle East excluding Turkey, and North Africa 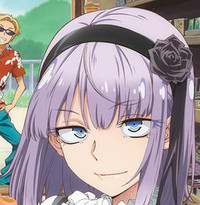 Crunchyroll has continued its winter 2016 announcements with Dagashi Kashi. The anime is set to premiere every Sunday starting January 10th @ 6AM PST and will be available to Crunchyroll members in the following territories: the Middle East excluding Turkey, and North Africa. 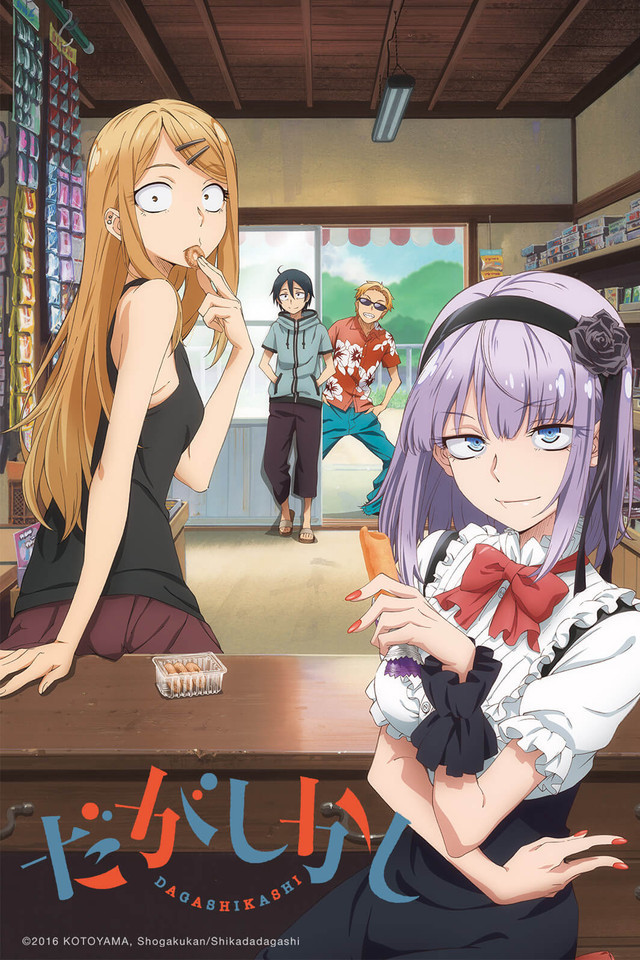 Kokonotsu Shikada is the heir to his father’s candy shop, but, despite his father’s wishes, he would rather be a manga author instead. One fateful day, a cute but strange girl, Hotaru Shidare, starts visiting the store day after day to convince Kokonotsu to take over his father’s business.