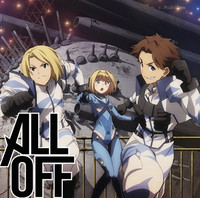 On the same day with the new ED song "Kawaranai Tsuyosa" by Yuka Iguchi, Warner Entertainment Japan also posted a short music video for "Never Gave Up," the new OP song for the ongoing TV anime Heavy Object, performed by five-member Japanese rock band ALL OFF.

The anime used the band's major debut single "One More Chance!!" as its OP song from the 1st to 12th episode, then "Never Gave Up" has been used since the 13th episode aired in Japan last night. The CD single of the band's 2nd major single will be released on February 10. 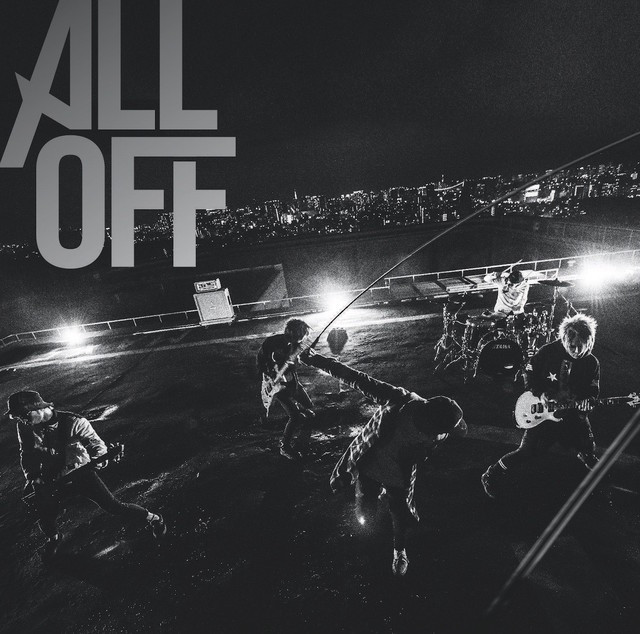 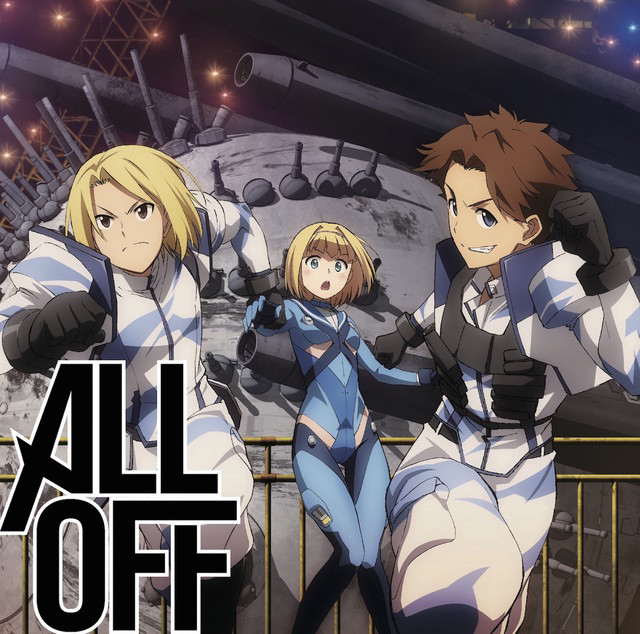 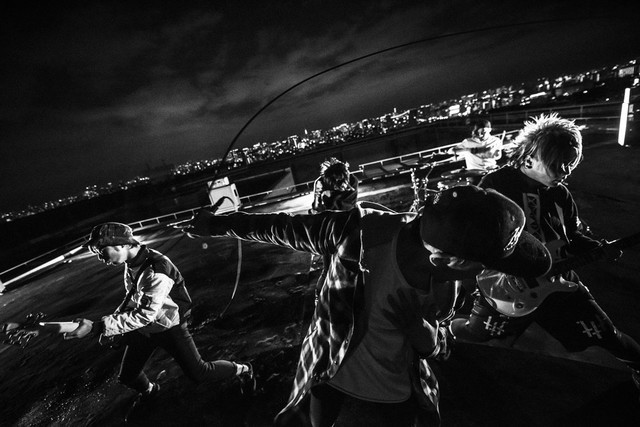