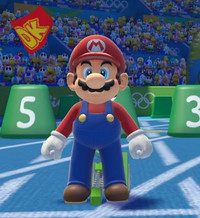 Following up on the recent showcase of amiibo functionality and other features coming along with Mario & Sonic at the Rio 2016 Olympic Games, Nintendo set an official North American release date for the 3DS version. Mario and Sonic's next competitive outing hits Nintendo 3DS on March 18, with the Wii U version to follow later this year. 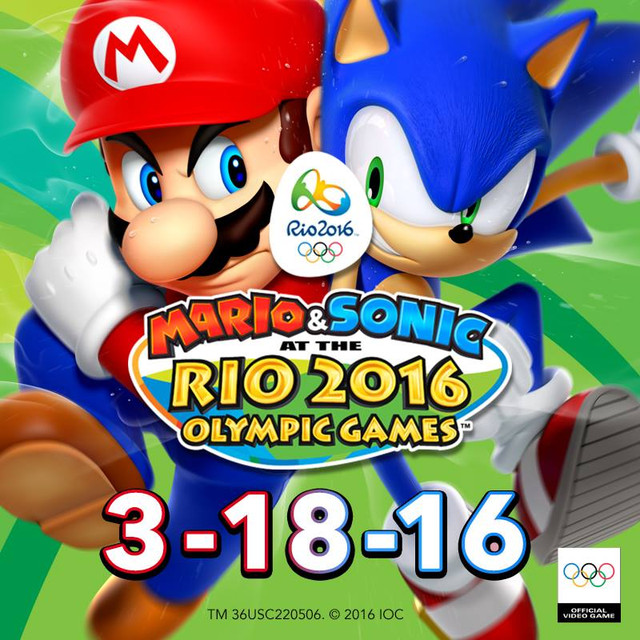