Series kicks off today at 10:40am Pacific Time 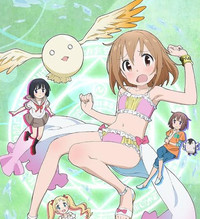 Crunchyroll announced plans to simulcast Mahou Shoujou Nante Mouiidesukara as part of its winter 2016 anime lineup. The series will premiere on Crunchyroll starting January 11 at 10:40am Pacific Time. 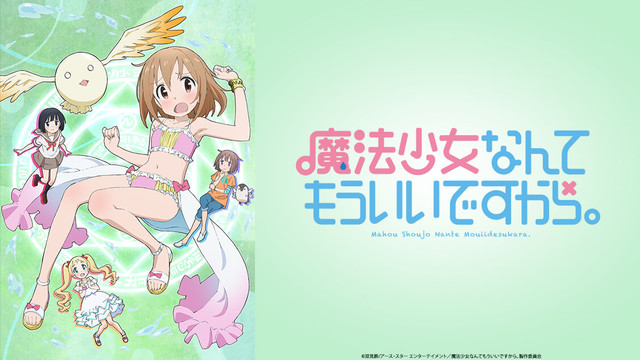 Yuzuka Hanami is an average girl, with a few friends until one day she finds a strange creature named Miton digging through the garbage. Miton suspiciously tells Yuzuka that she has the makings of a magical girl. However, much to her dismay, when she transforms, Yuzuka is wearing a bathing suit.