Target customers are men in their 20's and 30's 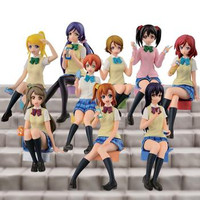 Banpresto (Bandai Namco group) will start offering new prize figures of the nine members of μ’s, the school idol unit in the Love Live! School Idol Project franchise, at amusement facilities in Japan for three consecutive months from the middle of January to late March. The real figure set titled "Houkago no Hitotoki/A Moment After School" features the girls in their school uniforms enjoy drinks, snacks and ice candies, sitting on the step on the way home from school. According to the release, the prizes' main target customers are men in their 20's and 30's. 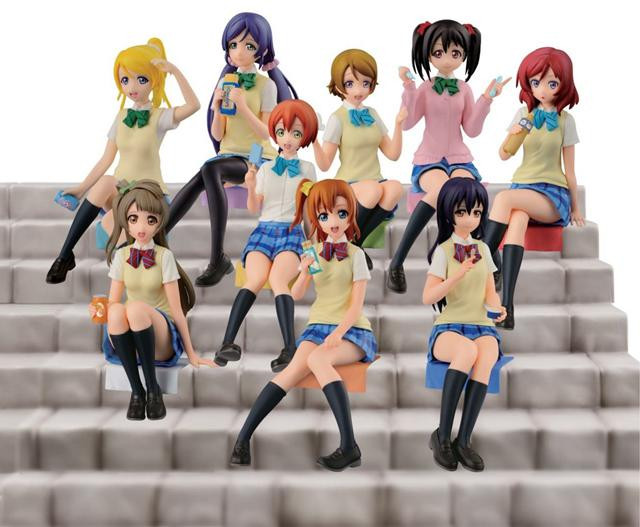 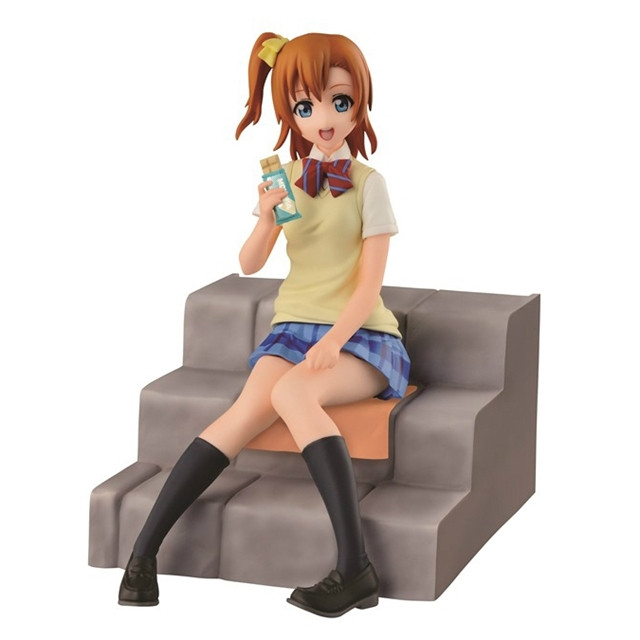 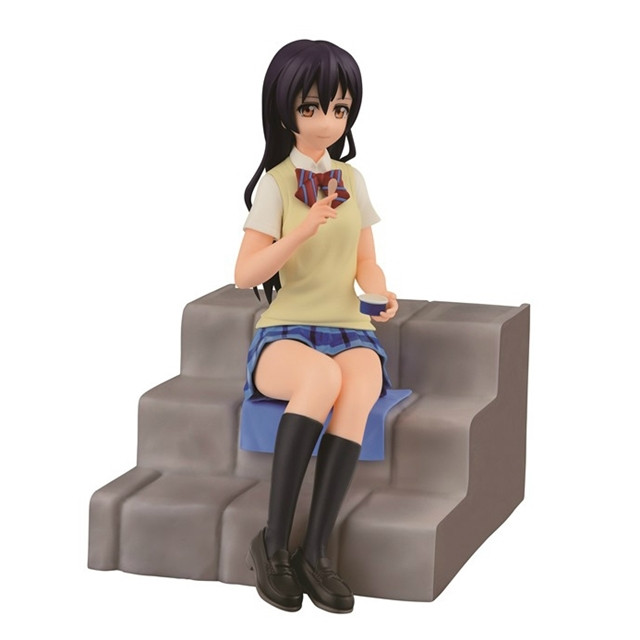 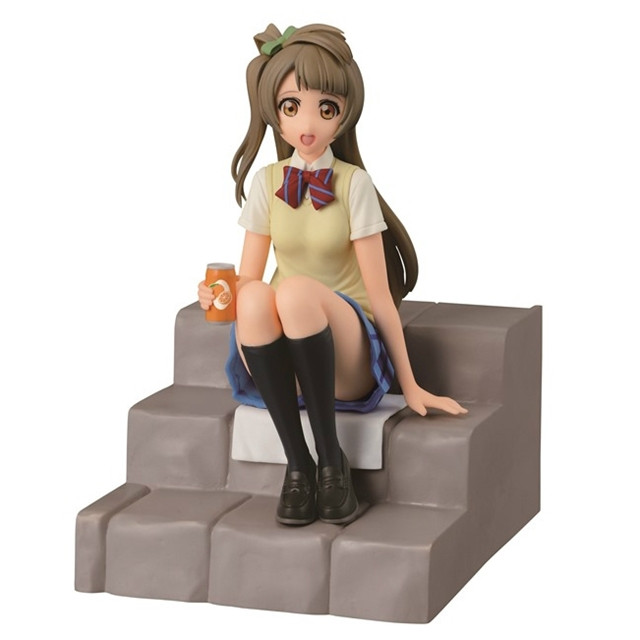 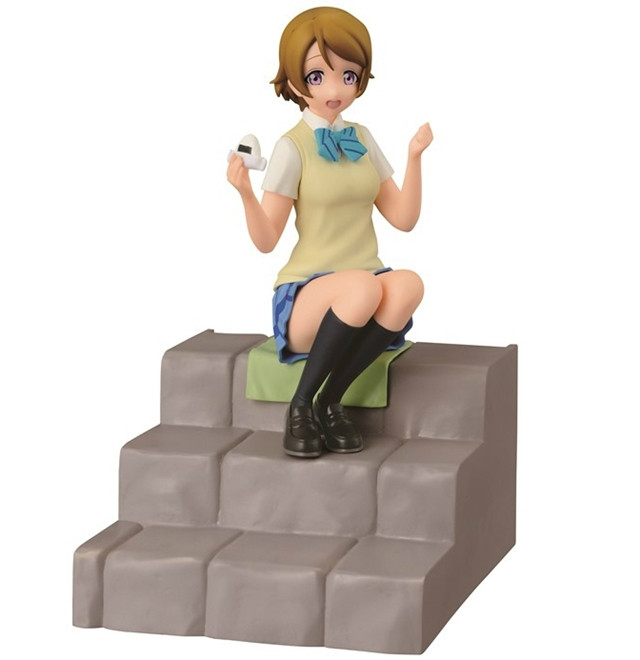 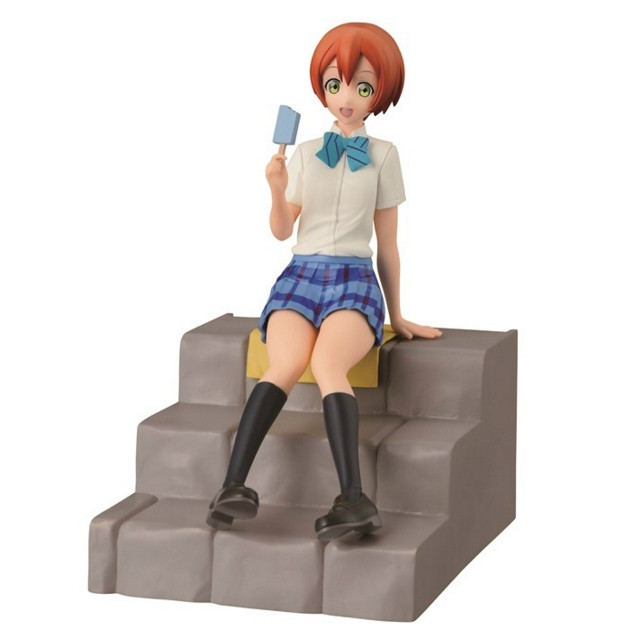 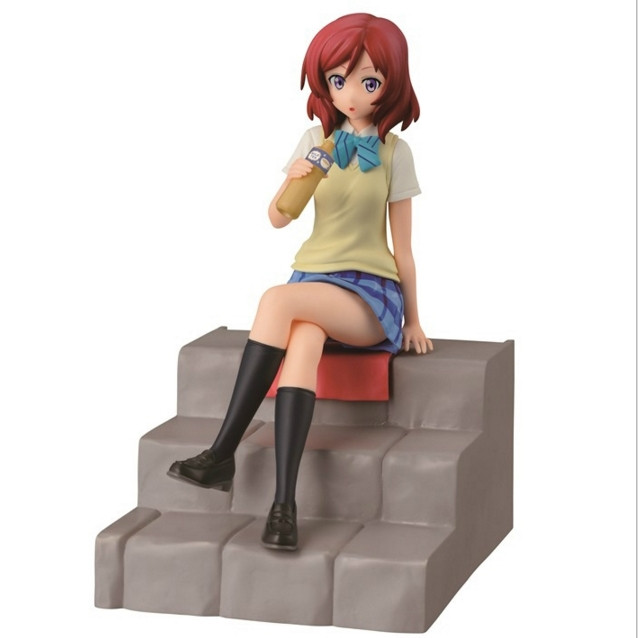 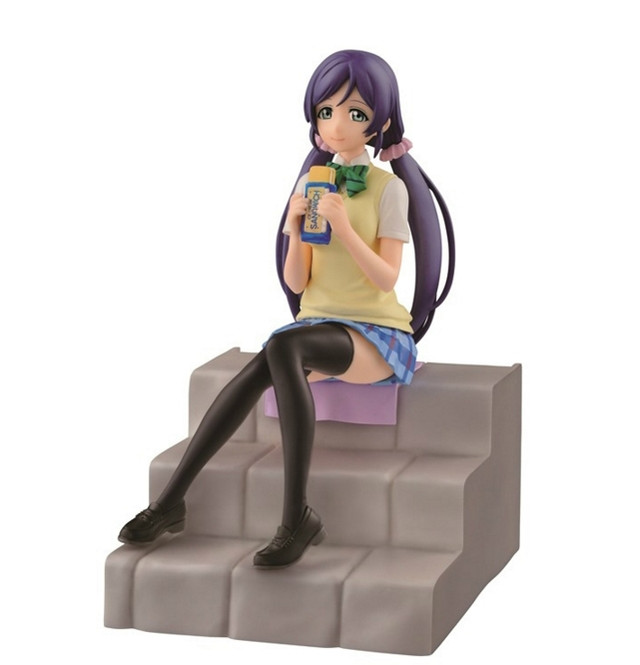 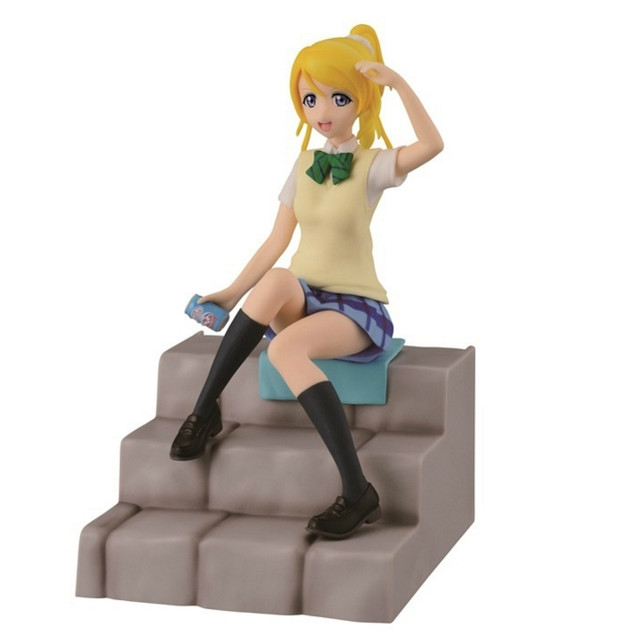 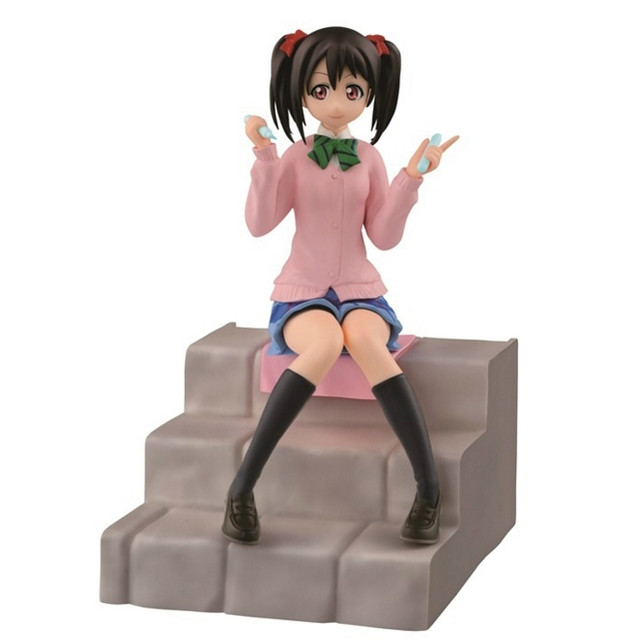