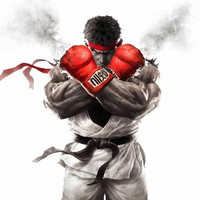 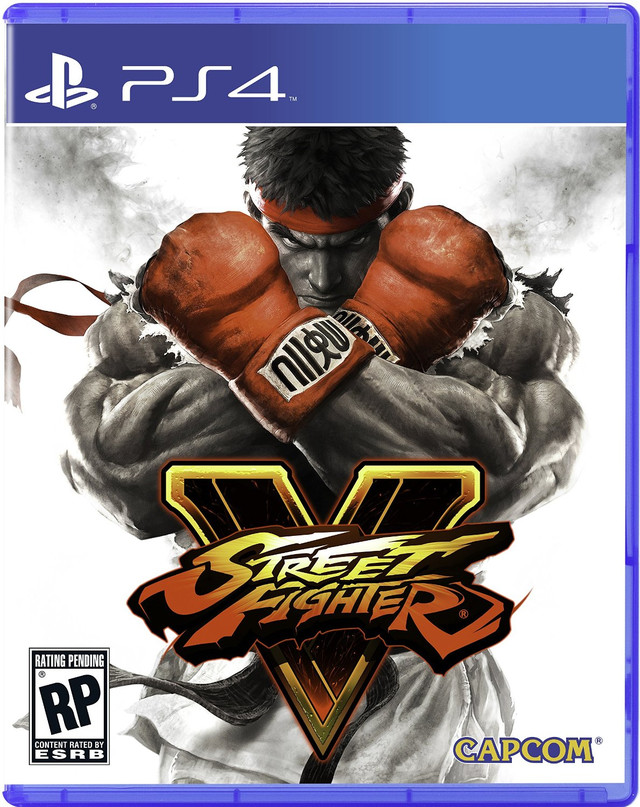 Capcom has announced that they will be using "Survivor" as the image song for Street Fighter V, the latest entry in the long-running Street Fighter series of fighting games. "Survivor" is the 1st track on MAN WITH A MISSION's newest studio album, entitled The World's On Fire. 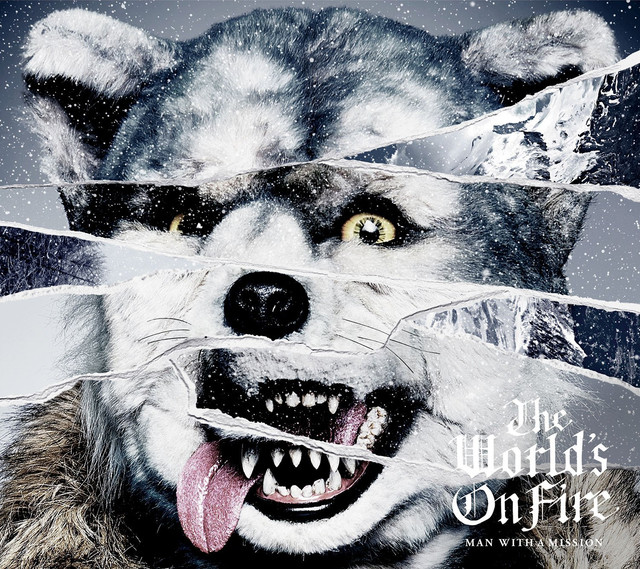