Crunchyroll Adds "Princess Nine" and "Toward the Terra" to Catalog 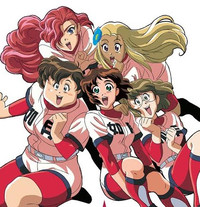 Crunchyroll is adding more titles to its anime catalog with Princess Nine and Toward the Terra, both distributed by Nozomi Entertainment. The series will be available today for Crunchyroll members in the United States and Canada.

Princess Nine will be available for all members in those regions starting at 3:00pm Pacific Time. 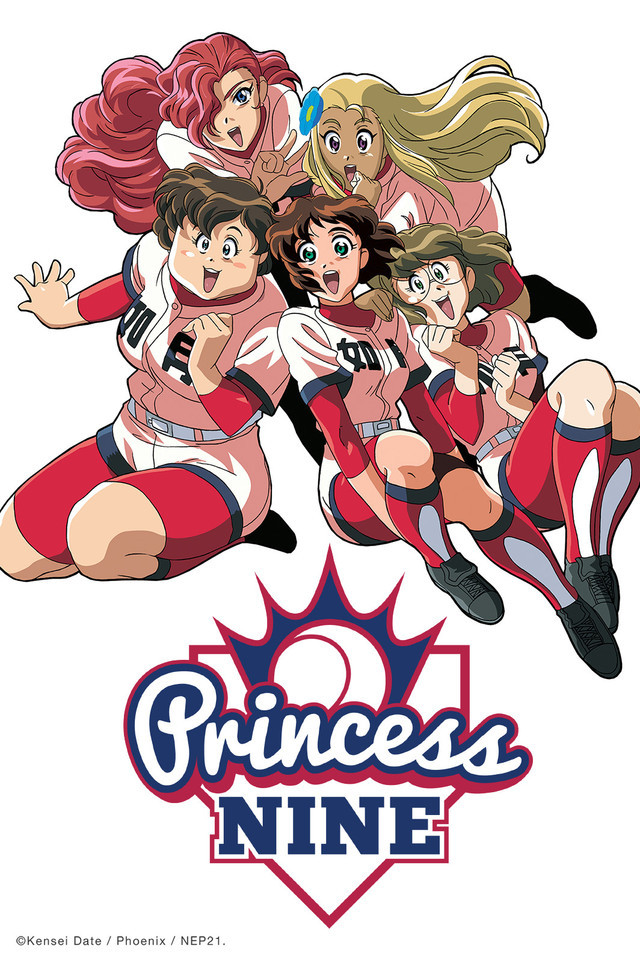 In the male-dominated sport of baseball, one group of high school girls is about to turn the world upside down! Ryo Hayakawa, daughter of a legendary pitcher, has been chosen to lead the "Princesses," Japan's first-ever girl's baseball team. They don't want to play in a separate league - they're taking on the boys at their own game. And their goal? None other than Koshien, the national high school baseball championship!

But for all the challenges they face on the field, the hardest battles are the ones fought behind the scenes. They'll have to overcome prejudice, endure weeks of hard training, and work their way through romantic rivalries if they ever want a chance to make it to the top!"

Toward the Terra will be available starting at 5:00pm Pacific Time. 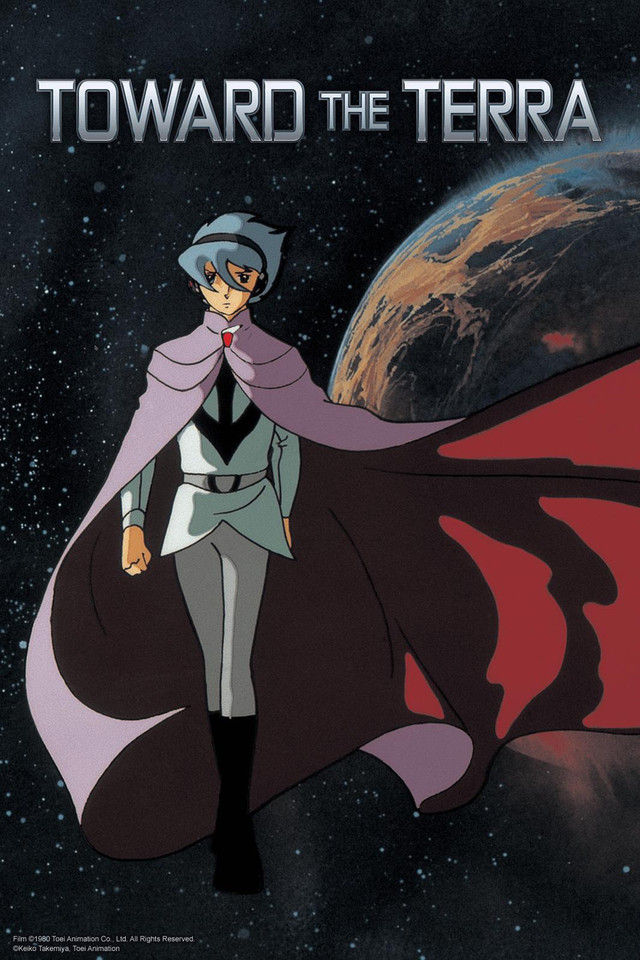 In the future, mankind's seemingly utopian society is strictly controlled by the government, and anything that threatens to disrupt the status quo is ruthlessly suppressed. When 14-year-old Jomy begins to question the way the society is run, he suddenly becomes a target for both the government and the Mu, an outcast race with extra-sensory abilities who have been fighting against the government for generations. Now, each is determined to hunt him down - one to kill him and the other to save him.