15cm item will be shipped in late March 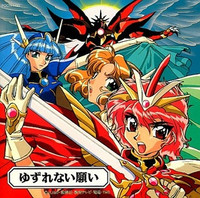 Animate group's character goods company Movic will release a 15cm miniature of "Sword of Light" from its Eternal Master Piece brand in late March, which was used by Hikaru Shidou, one of the three protagonist girls in CLAMP's Magic Knight Rayearth manga series and its anime adaptations in the mid-1990s. The brand previously released metal miniature swords from Sword Art Online, Tales of Destiny, Magi, One Piece, and Fate/stay night[Unlimited Blade Works].

The price of the 15cm item is 4,536 yen (about 39 US dollars) and it will be available at Animate stores in Japan, Animate and Movic's online stores. 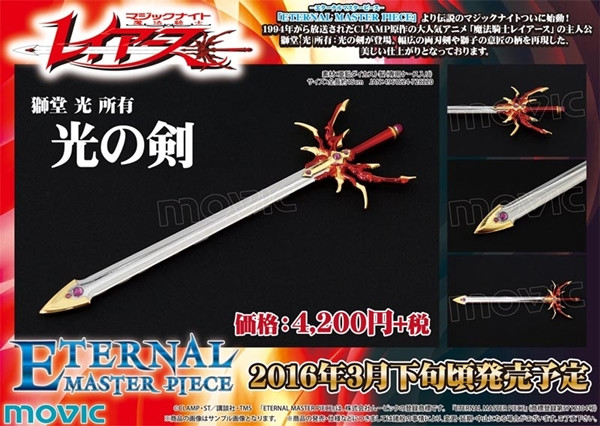 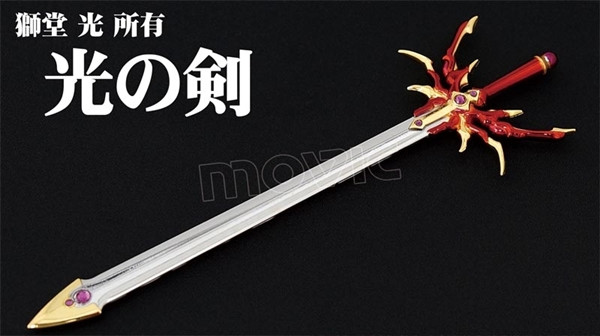 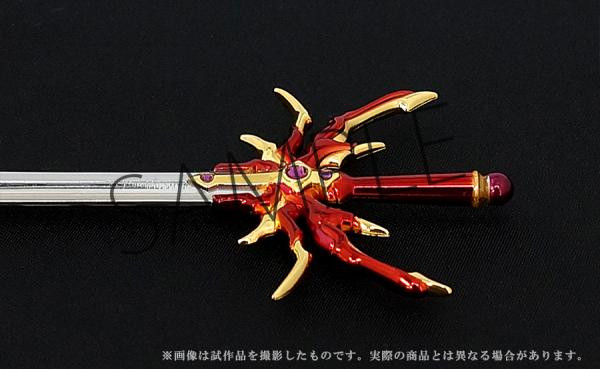 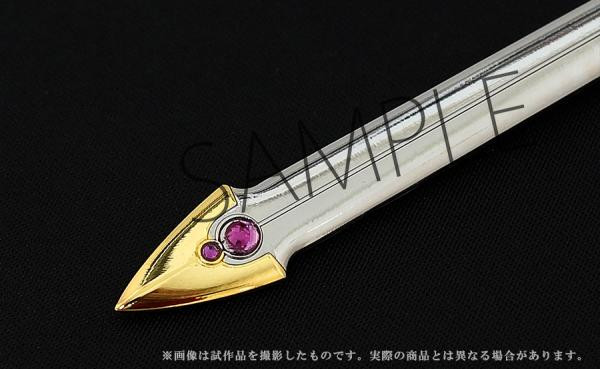 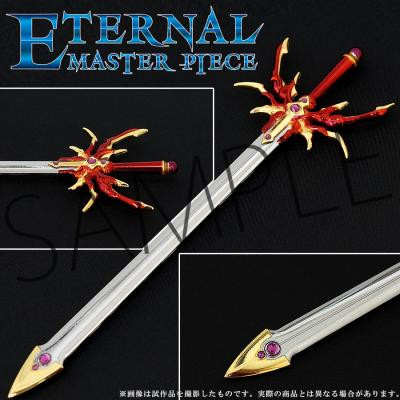 Nadia's Magical Blue Water Pendant Can Now Be Yours