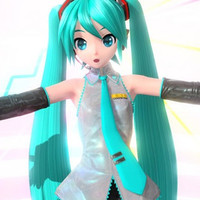 In the Tweet, Twitter user and self-described "semi-official" Miku fan Nakanohito Ichigo (@nakanohito_1go) observes that it's naturally difficult to try to take decent photos and play a rhythm game at the same time.

What's really set the hearts of Hatsune Miku: Project DIVA fans a-flutter is the 1st imaged attached to the Tweet, where a small graphic in the lower left corner lists the currently selected song ("Electro Saturator" by tilt-six) as the 30th song out of a list of 213 songs total. 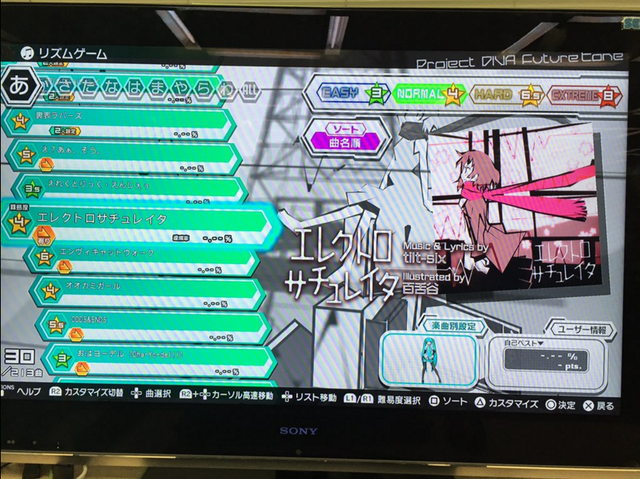 Of course, these screenshots are presumably of a preview build of the game and a lot could happen between now and the release of Hatsune Miku: Project DIVA Future Tone for PS4 in 2016. It's too early to jump to conclusions, but if the final release of the game includes a 213 song set list, that would be quite impressive indeed.