Studio Ghibli's "When Marnie Was There" Nominated For Oscar 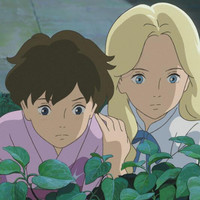 This morning, The Academy of Motion Picture Arts & Sciences announced its nominees for the 2016 awards, commonly known as the Oscars. Representing anime will be Studio Ghibli's When Marnie Was There, which will be competing against Charlie Kaufman's Anomalisa, Alê Abreu's Boy and the World, Pete Docter and Jonas Rivera's Inside Out, and Mark Burton and Richard Starzak's Shaun the Sheep Movie for Best Animated Feature.

The 88th Awards will be presented at Dolby Theatre at the Hollywood & Highland Center on Sunday, February 28, 2016.

Hiromasa Yonebayashi's When Marnie Was There was the first Studio Ghibli movie made without the direct involvement of co-founders Hayao Miyazaki and Isao Takahata, and currently stands as Studio Ghibli's final domestic movie, though they have contributed to Dutch-British animator Michaël Dudok de Wit's The Red Turtle.

The movie is based on Joan G. Robinson's novel of the same name.

Illustrated by Paddington Bear's Peggy Fortnum, the novel follows a girl who moves with her older foster parent to coastal Norfolk, where the lonely girl forms her first friendship with the ghostly Marnie, haunting the March House. The adaptation moves the story to Japan's northernmost main island, Hokkaido, and will feature of story of modern adolescent.

Tremendously excited! And proud of the Oscar nomination for Best Animated Feature Film for "When Marnie Was There". @GKIDSfilms 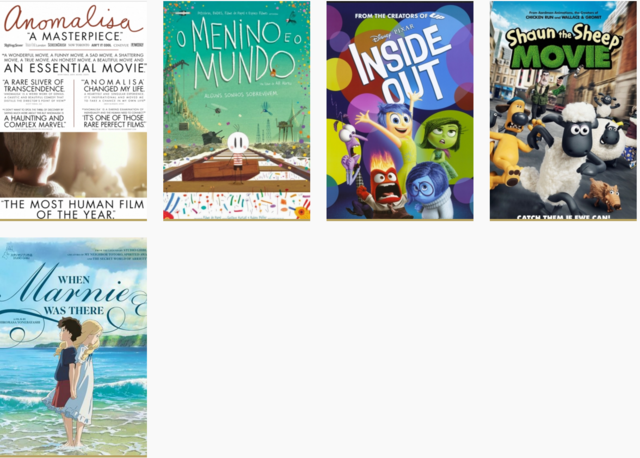