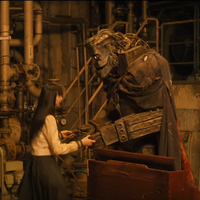 The official trailer for the live-action film adaptation of Lychee Light Club is now available online. The trailer highlights the 9 members of the "Hikari Club" and introduces Tomokazu Sugita (the voice of Gintoki Sakata from Gintama) as the voice of the Lychee robot. 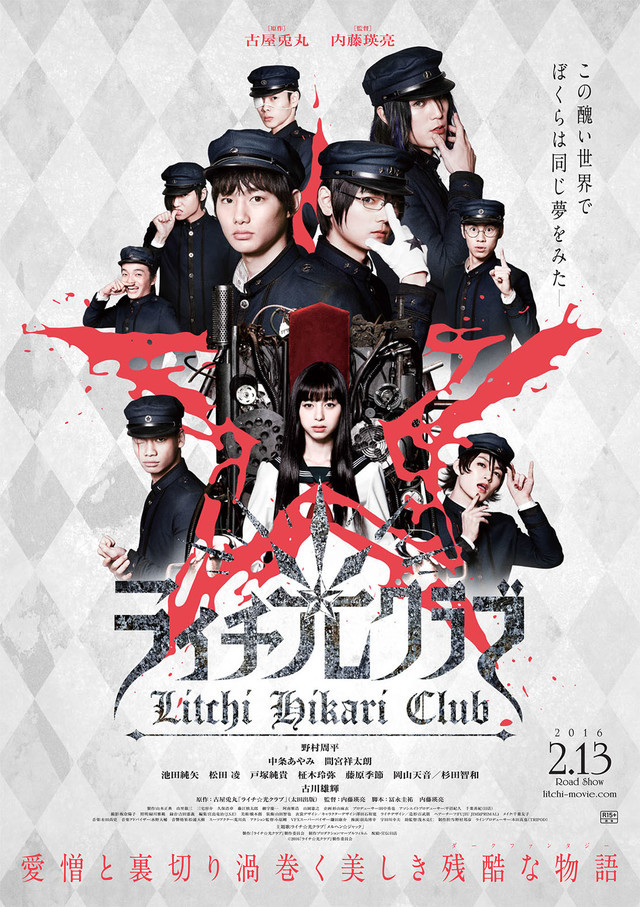 Lychee Light Club is based on the grotesque satire / horror manga of the same name by Usamaru Furuya, which is in turn based on a stage-play performed by Tokyo Grand Guignol. The story involves a group of deranged young men who form a conspiratorial club and create an artificial life-form in order to kidnap women in the search of the "ultimate beauty". 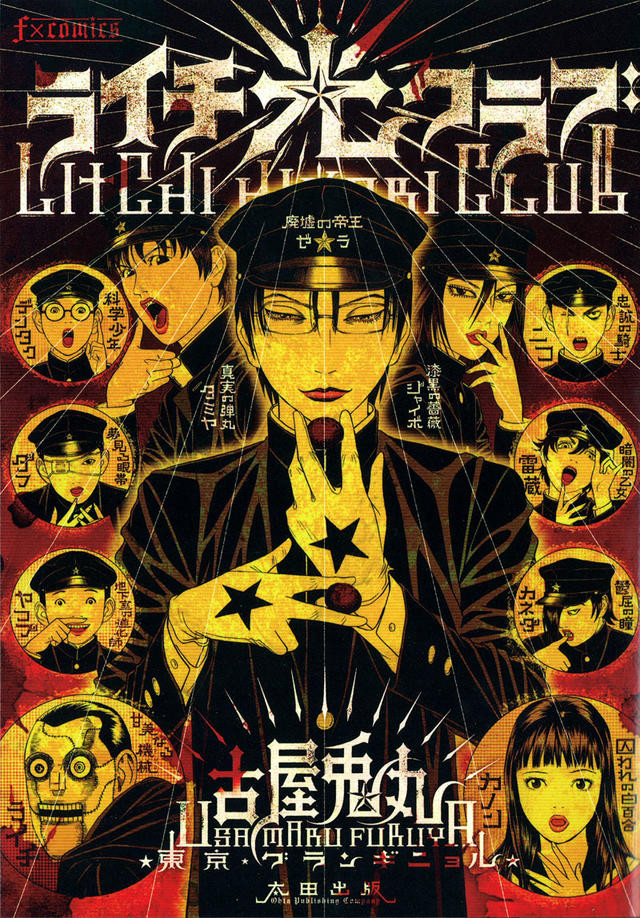 Lychee Light Club is directed by Eisuke Naito and includes a cast with such actors as Shuhei Nomura, Yuki Furukawa, Ryo Matsuda, and Ayami Nakajo. The film opens in Japanese theaters on February 13, 2016.