Animedia will celebrate its 35th anniversary this June 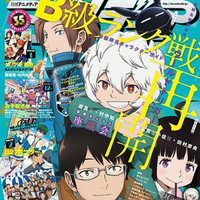 Japanese publisher Gakken Plus has announced that the latest February 2016 issues of its two popular anime specialized magazines, Animedia and Otomedia, will get a second print run for the first time in both magazines' history. It has been reported that the issues were sold out at many stores soon after they were published on January 9.

Animedia started to be published back in 1981, and has become the second oldest ongoing monthly Japanese anime magazine following Tokuma Shoten's Animage launched in 1978. It will celebrate its 35th anniversary this June. Otomedia has been published bimonthly since 2012, and its main target readers are female anime fans. The reprints of Otomedia are expected to be shipped around January 25, then Animedia's additional copies will be available two days later. 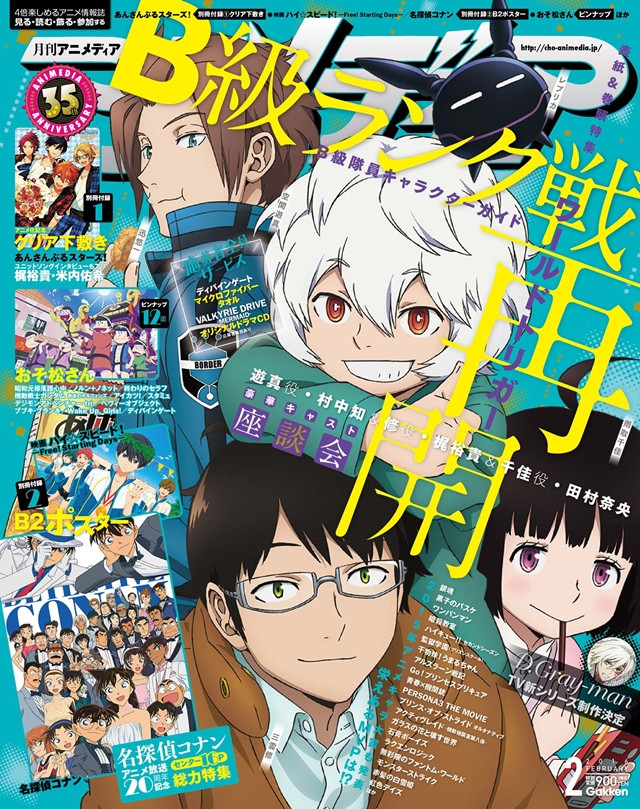 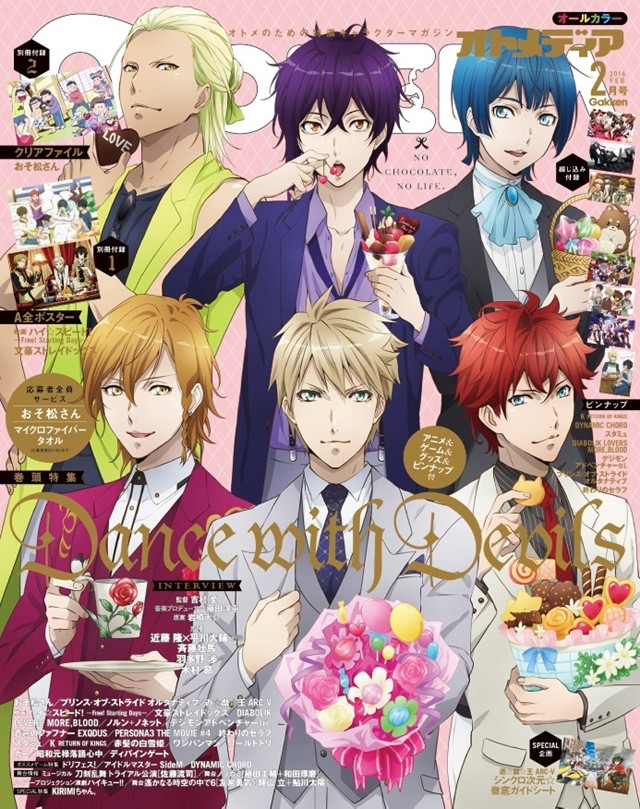