Elsewhere, Good Smile Company has a limited amount of One Punch Man Crabrante Tote Bag with Briefs, which was a special item presented at Comiket 89 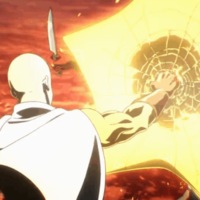 One-Punch Man's anime is in home video promotion mode these days, and the latest enticement is a look at some of the store-exclusive bonus items offered for buying the series. Some of these are familiar standards, such as chibi character art sleeves and binders. Others are a lot more One-Punch Man specified. 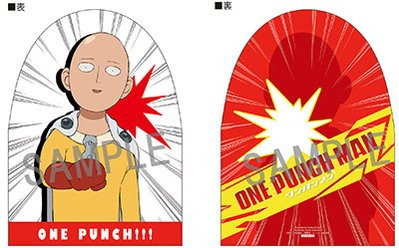 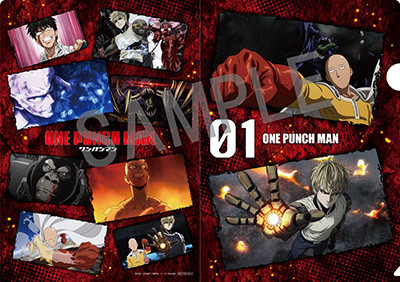 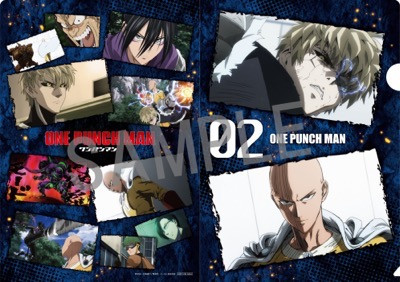 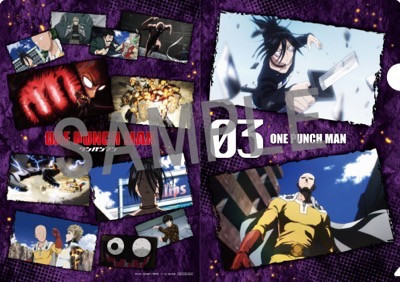 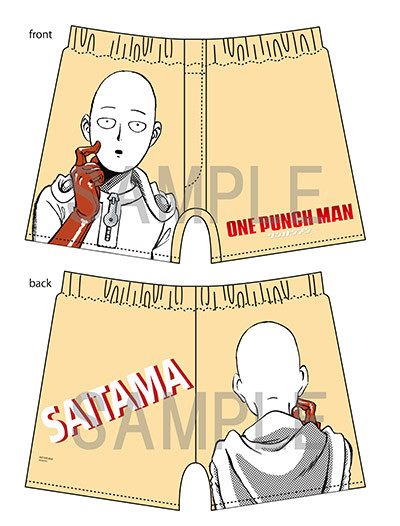 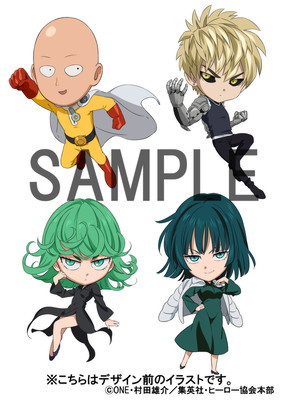 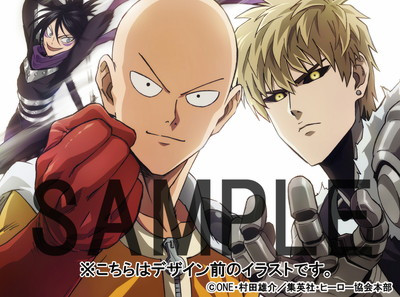 There's also an All-Star clear poster drawn by Yusuke Murata offered through Bandai Visual Club for buyers of all six volumes. This has not been previewed yet.

Along with episode 3 and 4, it features OVA "The Pupil Who Is an Extremely Poor Talker", mini-drama "Genos' Fireworks" and a character song featuring Kaito Ishikawa's Genos singing a traditional ondo. 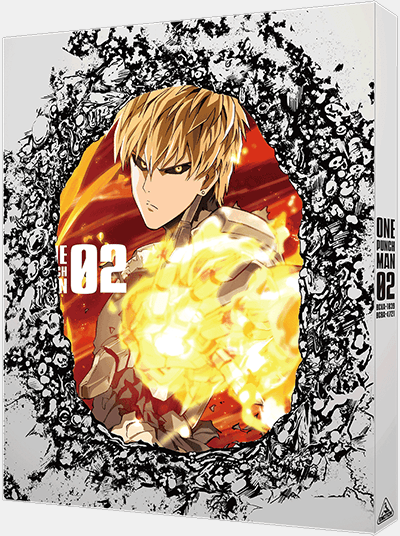 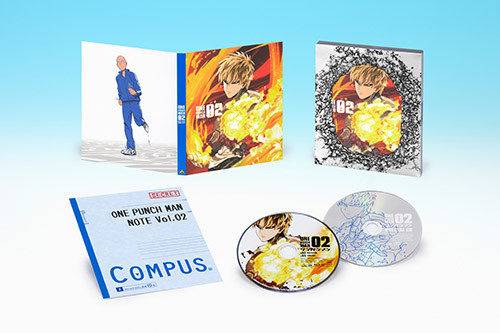 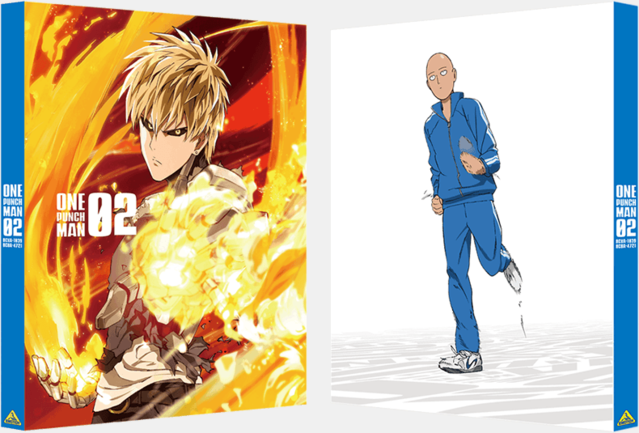 Elsewhere, Good Smile Company has a limited amount of One Punch Man Crabrante Tote Bag with Briefs, which was a special item presented at Comiket 89. 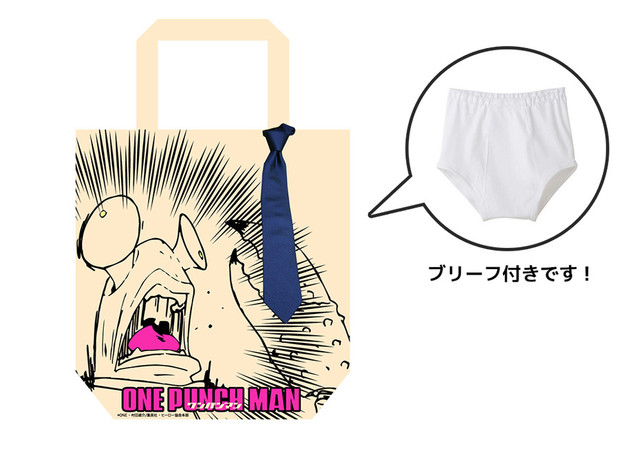 And, if you want to check out the latest doings in the series, ahead of even the Murata illustrated Jump manga, check out the updates to ONE's web manga. 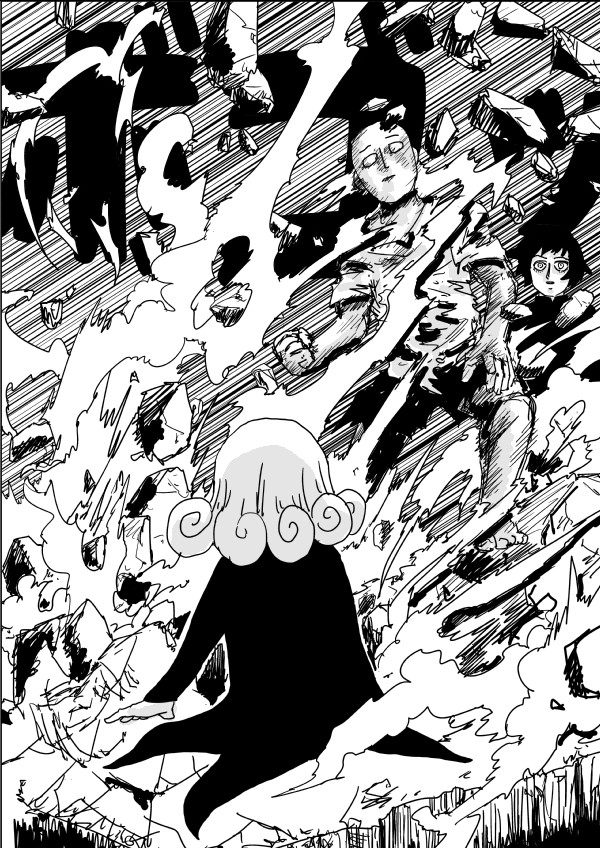