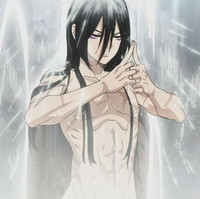 Speed-o'-Sound Sonic fans take note. One-Punch Man has kicked up promotion for volume 3, shipping February 24th with episodes 5 and 6, commentary for the latter by Saitama's Makoto Furukawa, Genos' Kaito Ishikawa, and Sonic's Yūki Kaji, CD featuring the three in "Fastest, Strong Ninja Emakimono Gaiden" and Yūki Kaji singing a traditional Ondo song as Sonic, plus a "The Ninja Who is Too Complicated" OAD in which Sonic escapes into mountain training to forget the nightmare of his defeat (and the strike to his groin). 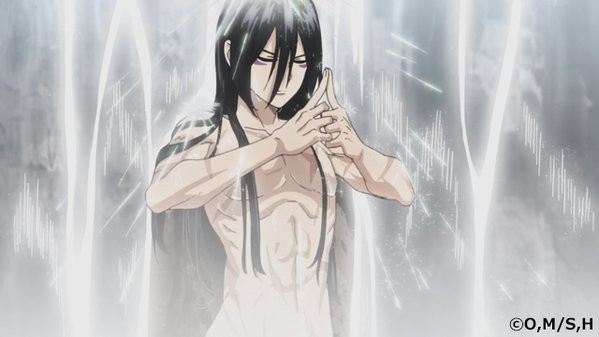 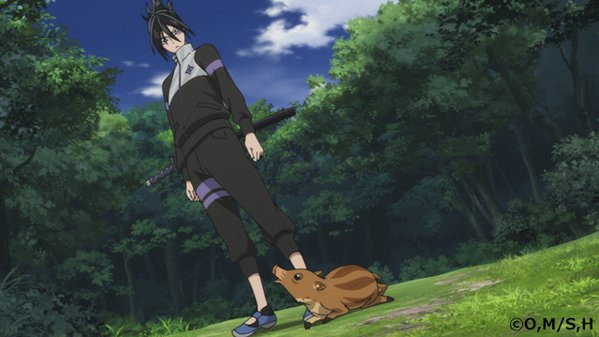 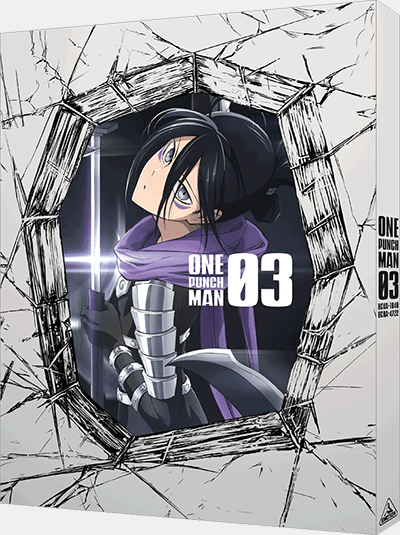 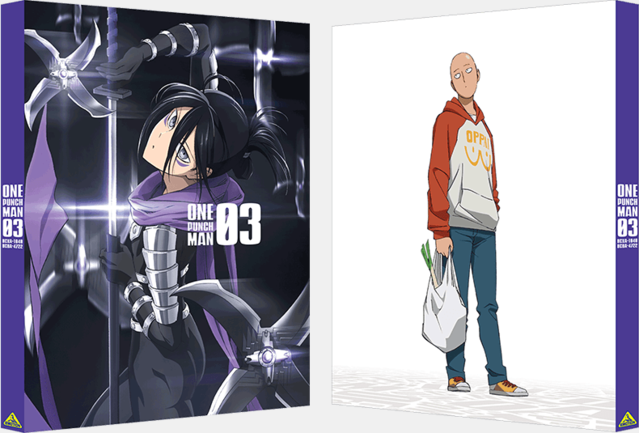