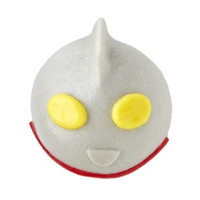 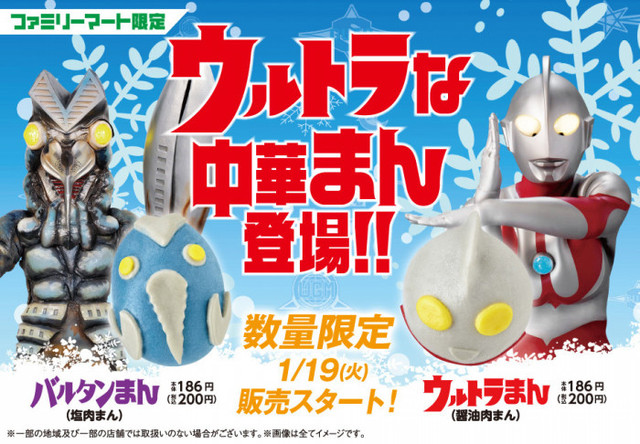 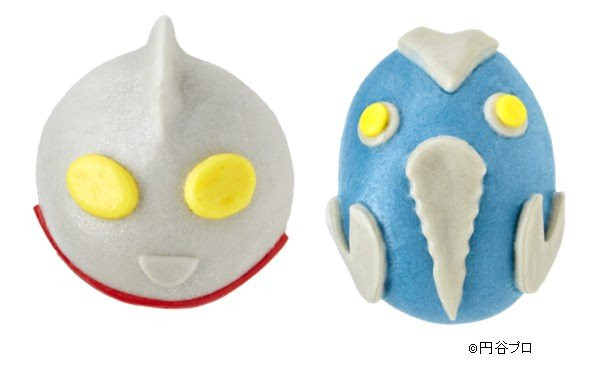 The "Ultra Bun" contains such foodstuffs as pork, onion, and bamboo shoots with a soy sauce flavored base. The "Baltan Bun" has similar contents, only with a salted meat flavored base.

Both types of bun sell for 200 yen ($1.70 US) including tax and will be available at participating FamilyMart stores while supplies last. A total of 400,000 buns will be produced for this promotion.