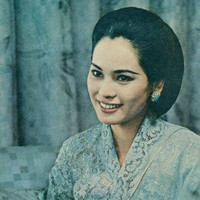 Dewi Sukarno, born Naoko Nemoto, worked as a Tokyo Ginza club hostess before marrying President of The Republic of Indonesia Achmed Sukarno. Following his ousting in 1967 and death in 1970, she became an international celebrity, inviting controversy with a 1992 physical altercation with another international socialite, a book featuring nude photos of the then 53-year-old in 1993, criticism of Japan's morality in a 2000 book, questionable charities, and a combative approach to media and politics. 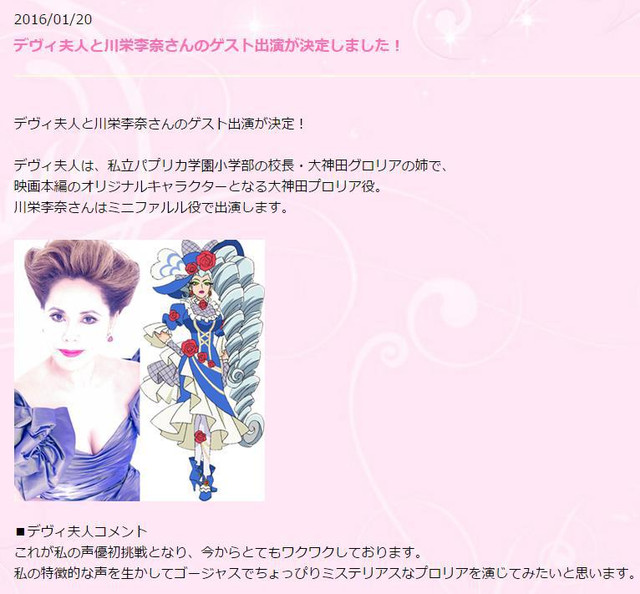 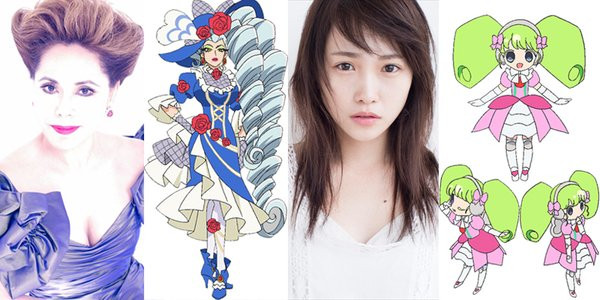