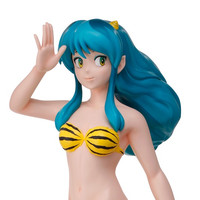 Crunchyroll previously reported on how Shogakukan-Shueisha's PAL Shop has created a special website to market a limited edition production run of life-sized, 1:1 scale figures of Lum Invader from Rumiko Takahashi's classic sci fi romance comedy manga and anime, Urusei Yatsura. Now the final design of the figures has been revealed: 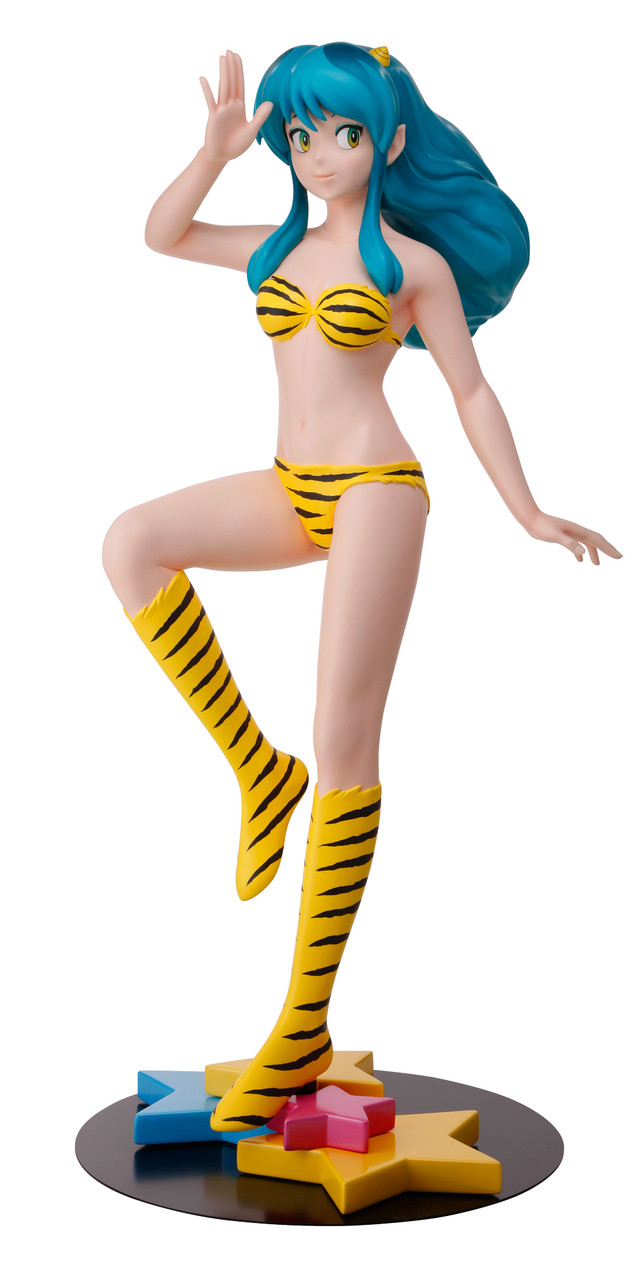 The figures are crafted by Akiyama Workshop (who have also produced life-sized figures for Neon Genesis Evangelion and Tensai Bakabon) under the supervision of Rumiko Takahashi. HARA PAINT WORKS provides the paint job for both the figures and their bases. 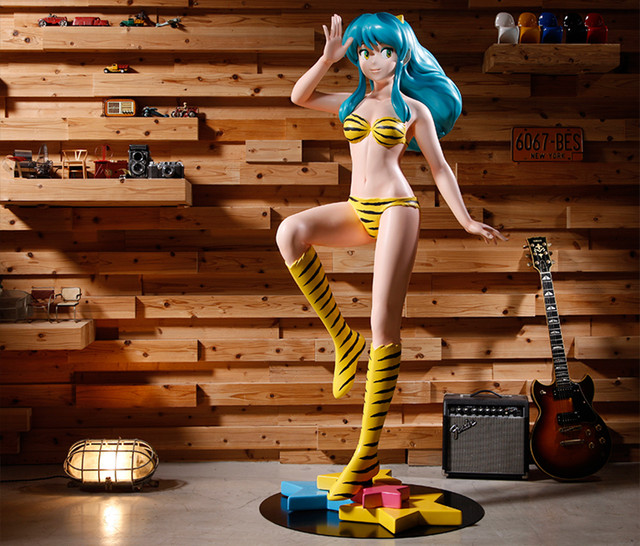 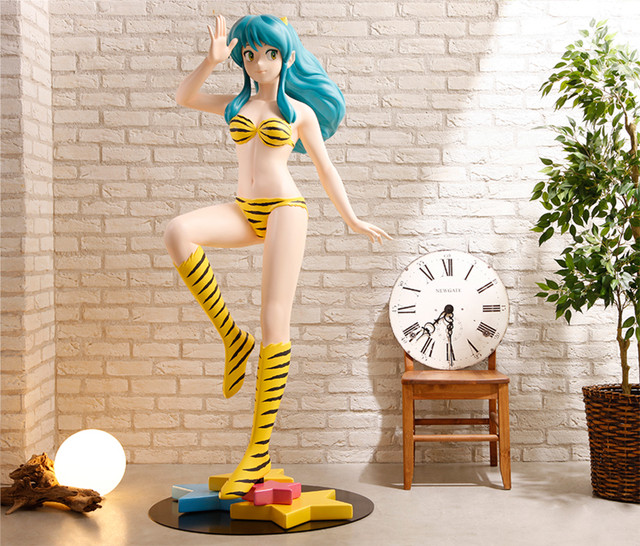 Pre-orders for the figures will be available on the special website beginning on January 22, 2016 at 12:00PM JST. Each figure retails for 1 million yen (about $8568 US) including shipping. The production run of life-sized Lum figures is limited to just 50 figures total, and each comes with an individually numbered base autographed by Rumiko Takahashi.