"ReLIFE" Manga To Be Adapted Into Stage Play Along With Anime 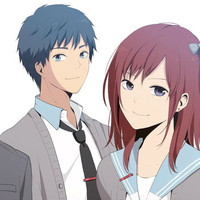 Last year, NHN Play Art announced anime adaptation plans for ReLIFE by Sou Yayoi, along with fellow comico manga series Momokuri by Kurose and Nanbaka by Sho Futamata launch on December 21st. The ReLIFE production has now been updated with news that TMS ENTERTAINMENT (Actually I Am, Yowapeda, Kamisama Kiss) will animate the series.

More news about the anime will be announced March's AnimeJapan tradeshow.

Plans were also announced for a stage play, set to be presented in Tokyo and Osaka in fall 2016.

ReLIFE, picked last year by bookstore workers as one of the series readers should check out in 2015, is described by Crunchyroll Manga.

This wasn't the future I dreamed of as a kid!" Arata Kaizaki, 27, stumbling through life...stars in a high school youth drama!? 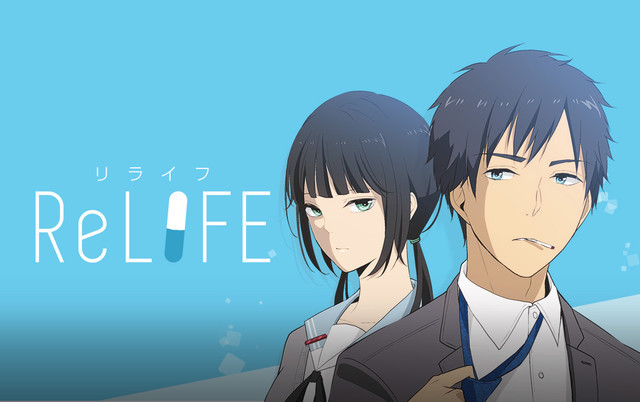 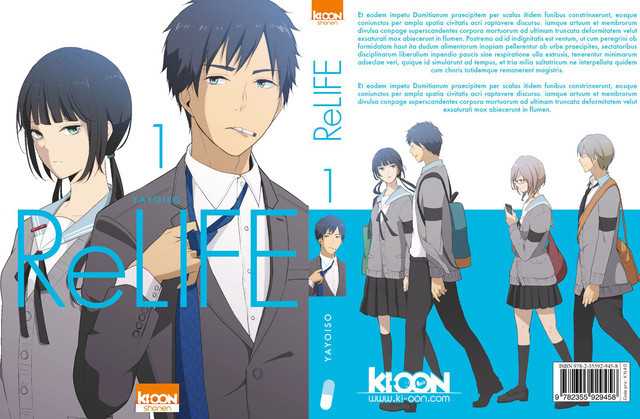 volume 5 will be released in Japan February 12th 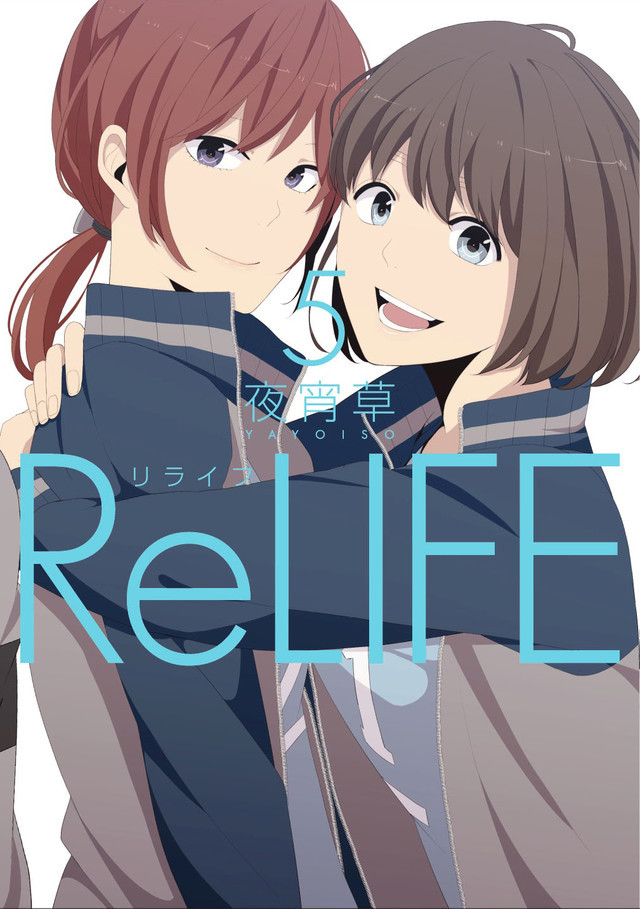