7 episode broadcast of "Zyuranger" on January 23, 2016, will be hosted by tokusatsu expert August Ragone 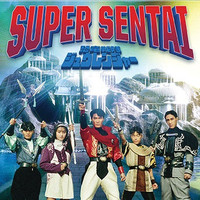 On January 23, 2016, beginning at 9AM PST, Shout! Factory TV is streaming a 7 episode mini-marathon of Super Sentai Zyuranger, the 1st of the long-running Super Sentai tokusatsu TV series produced by Toei that were adapted into the English language Mighty Morphin Power Rangers TV series by Saban Entertainment.

The marathon will be hosted by tokusatsu expert August Ragone, who also hosted the earlier Gamera movie marathon in October of 2015. The "Super Sentai Spectacular" marathon will be available via Shout Factory TV's website as well as on Pluto TV Channel 515. Fans can also use the hashtag #zyuranger to discuss the marathon on Twitter. 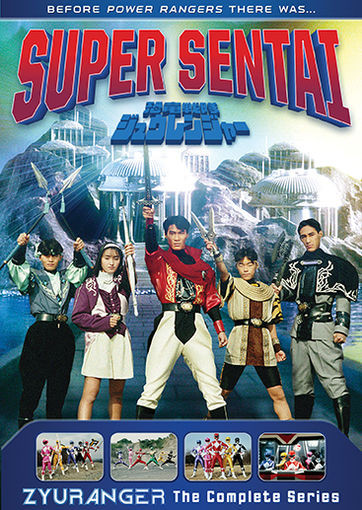 Shout Factory has also released the entire Super Sentai Zyuranger TV series on North American DVD. The set retails for $54.99 US plus tax.