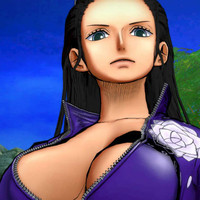 One Piece: Burning Blood hits PlayStation 4 and PS Vita in Japan on April 21. A western release will arrive in June along with Xbox One and PC versions. Frst-print copies of the upcoming brawler come with a download code for costumes that put Nami, Nico Robin, Boa Hancock, and Perona in swimsuits. 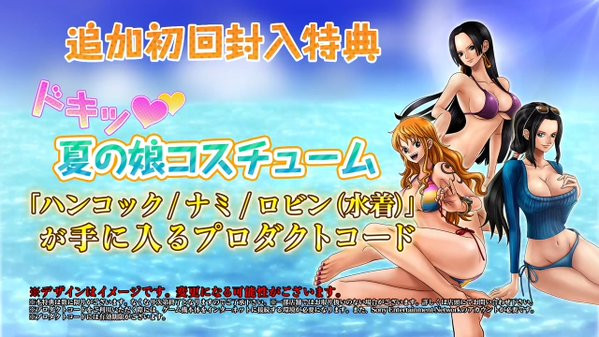 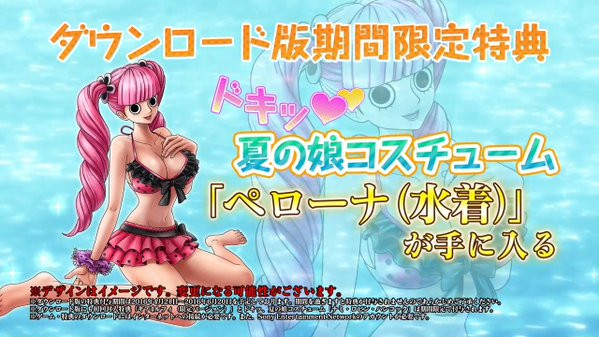