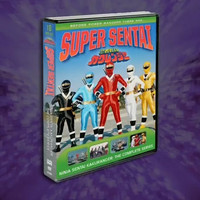 Well, this is coming from @ShoutFactory later this year... #SuperSentai pic.twitter.com/JRU0KMJ7XI

Crunchyroll previously reported on the "Super Sentai Spectacular", a mini-marathon of Super Sentai Zyuranger episodes streamed on Shout! Factory TV and hosted by tokusatsu expert August Ragone. Now an interesting tidbit of news has come out of that streaming event: Shout! Factory has announced that they will be releasing Ninja Sentai Kakuranger on North American home video. 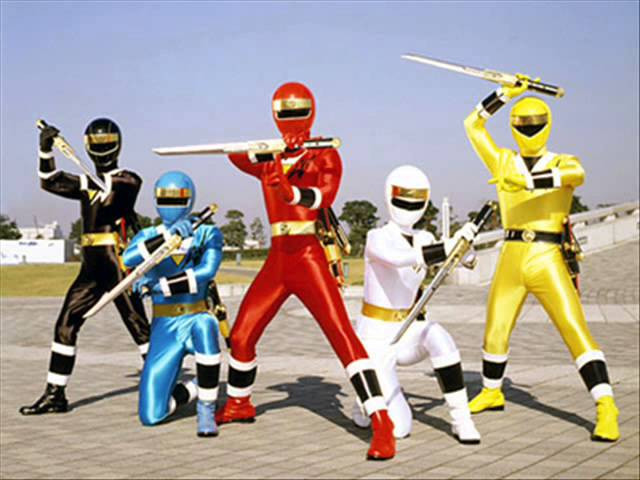 Ninja Sentai Kakuranger is the 18th entry in the long-running Super Sentai series of tokusatsu TV shows produced by Toei. It originally ran for 53 episodes on TV Asahi in 1994 - 1995. Footage from the show was used in the 3rd season of the Mighty Morphin Power Rangers adaptation by Saban Entertainment.

Currently, no specific details about the Shout! Factory release (such as pricing) are currently available, although it is known that the release is planned for 2016.

All The Anime Unboxes The BARTENDER 15th Anniversary Collector’s Edition