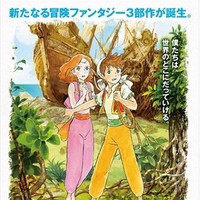 The teaser trailer for the as-yet-unnamed 3rd film in the Sinbad animated trilogy directed by Shinpei Miyashita and produced by Nippon Animation and Shirogumi is now available online.

The trailer shows an aerial view of a walled city with lush vegetation surrounded on all sides by desert, and includes phrases such as: "the gate of mystery", "night in the middle of the day", and "the secret of the tribe of magic-users". 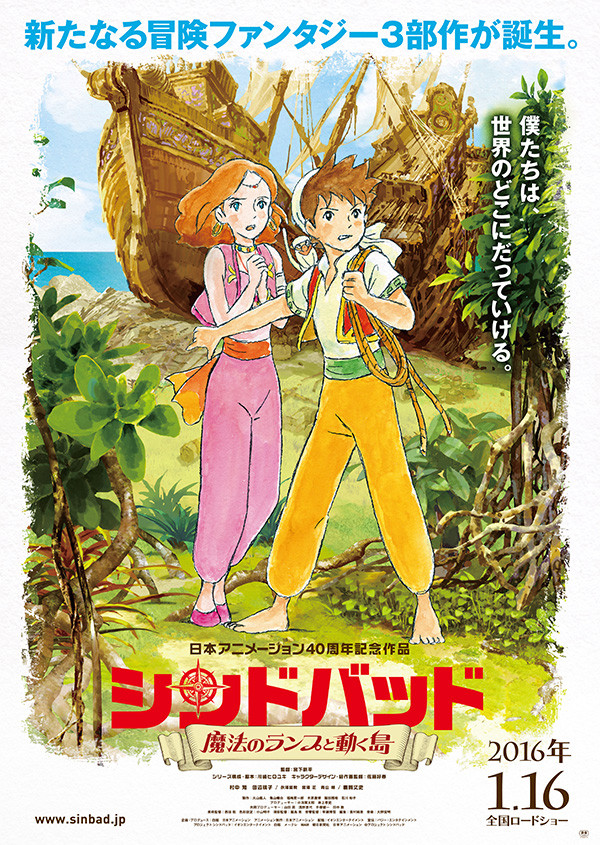