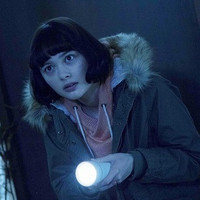 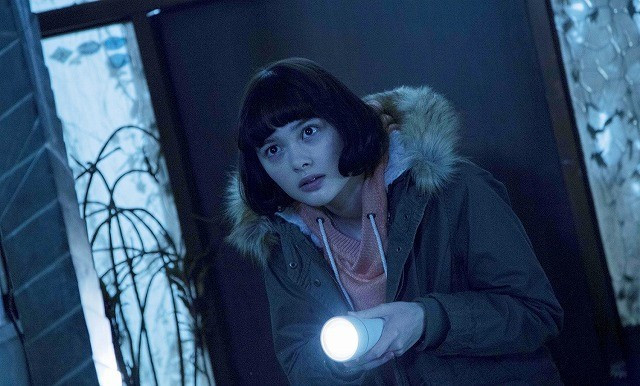 Model / actress / idol Tina Tamashiro is joining the cast of the upcoming horror movie mash-up, Sadako vs Kayako, which pits the antagonists of the Ring and Ju-On films against one another. Tamashiro joins director Koiji Shirashi (The Curse, Teketeke) and model / actress Mizuki Yamamoto, who were previously announced as participating in the film. 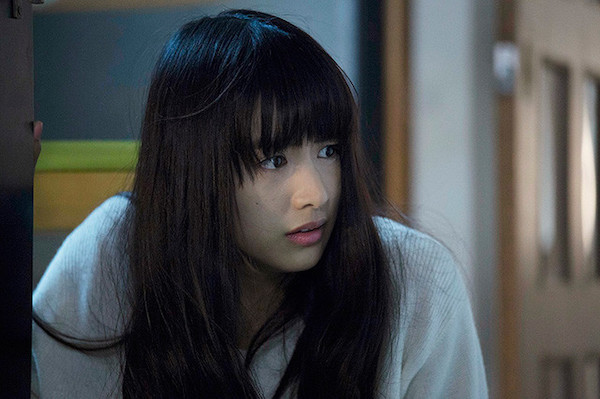 Sadako vs Kayako began as an April Fool's joke announced on April 01, 2015, but has since been transformed into a genuine cross-over film starring two of Japan's most famous movie monsters. The film is scheduled to debut in Japanese theaters in June of 2016.