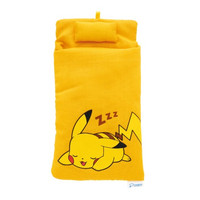 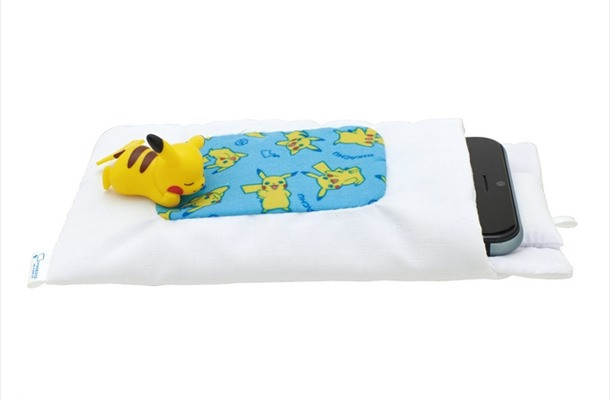 Kitan Club, the makers of popular gashopon toys such as the "Cup no Fuchiko" series, is teaming up with The Pokémon Company to produce a series of Pikachu-themed mini-bedding sets in which customers can rest their smart phones. 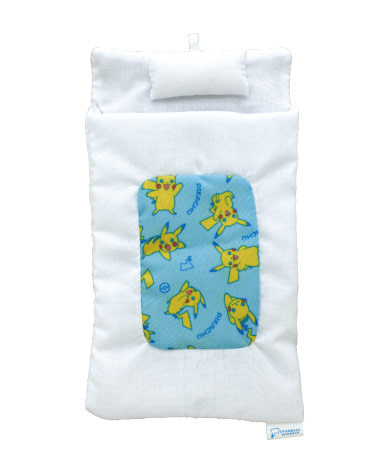 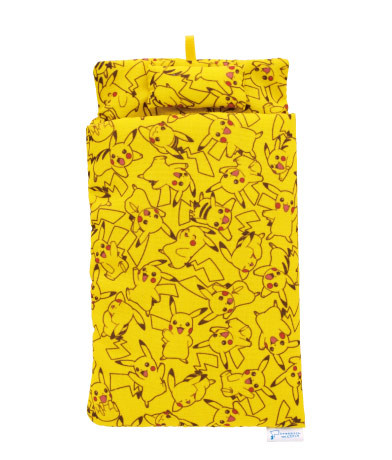 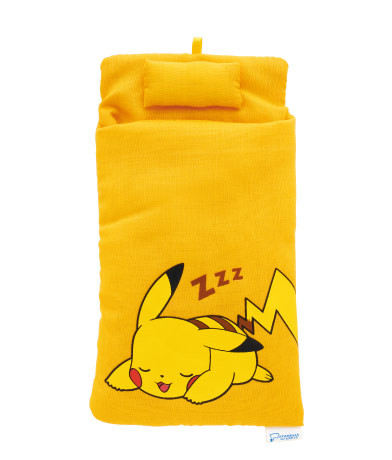 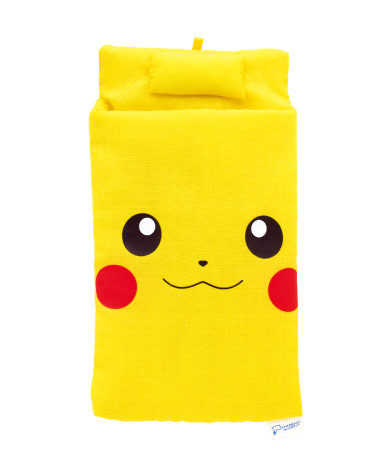 And "Pikachu". A 5th secret futon will also be available.

The "Big Smart Phone Futon: ver. Pikachu" toys can accommodate larger smart phones up to 140 mm x 70 mm in size. The futons will be available via gashapon capsule toy machines in Japan beginning in February of 2016. Each play of the machine costs 400 yen ($3.38 US) and delivers the customer one randomly determined set of smart phone bedding.