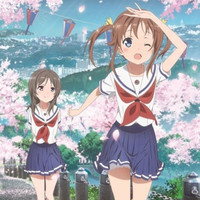 The official blog of Kadokawa/Media Factory's Monthly Comic Alive today announced that the Hai-Furi TV anime is slated for this April, posting its first visual and main staff list including the director Yu Nobuta (A Good Librarian Like A Good Shepherd). Th anime visual is also published for the first time in the magazine's March 2016 issue released today in Japan.

In addition, it is confirmed that a character CD "Watashitachi Kinenbi" (Our Memorial Day) performed by two main characters, the protagonist Akeno Misaki and her childhood friend Moeka China (their VAs have not been revealed yet), will be released on April 6. A mini drama will be included in the CD, and the anime's character designer Naoto Nakamura provided the CD jacket illustration.

Director: Yu Nobuta (A Good Librarian Like A Good Shepherd) 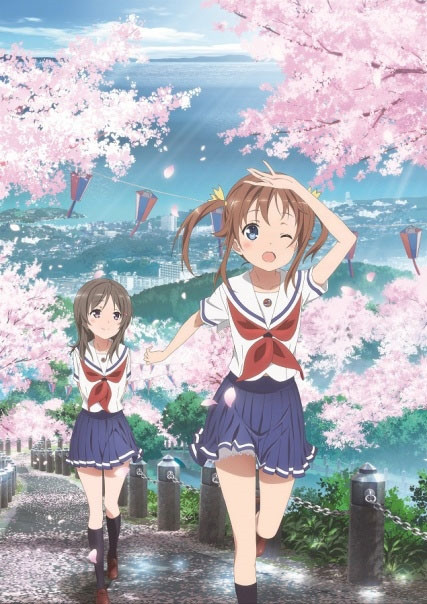 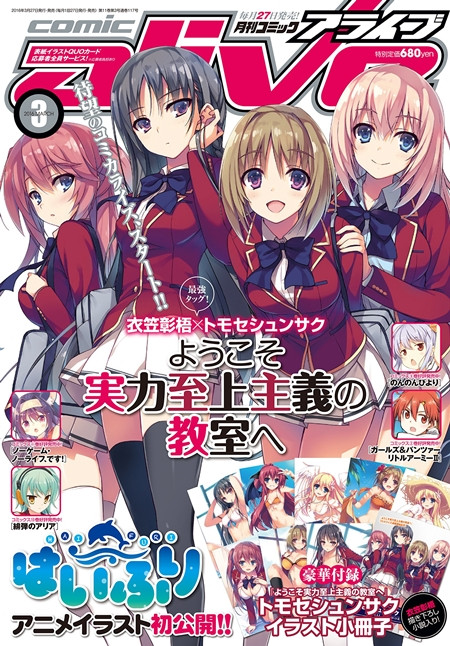