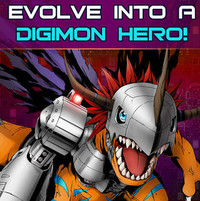 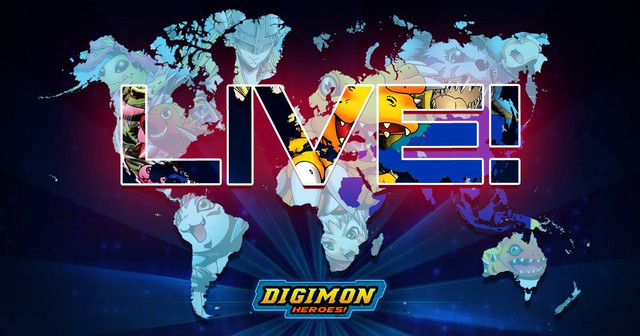 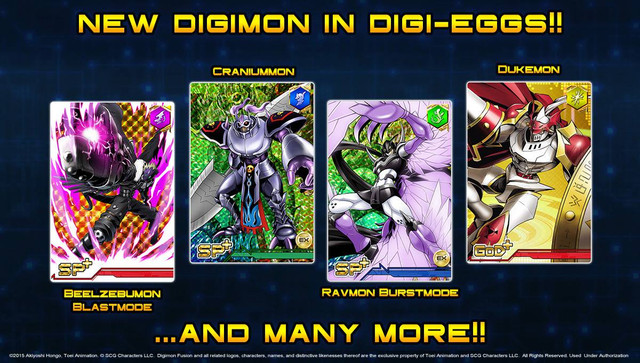 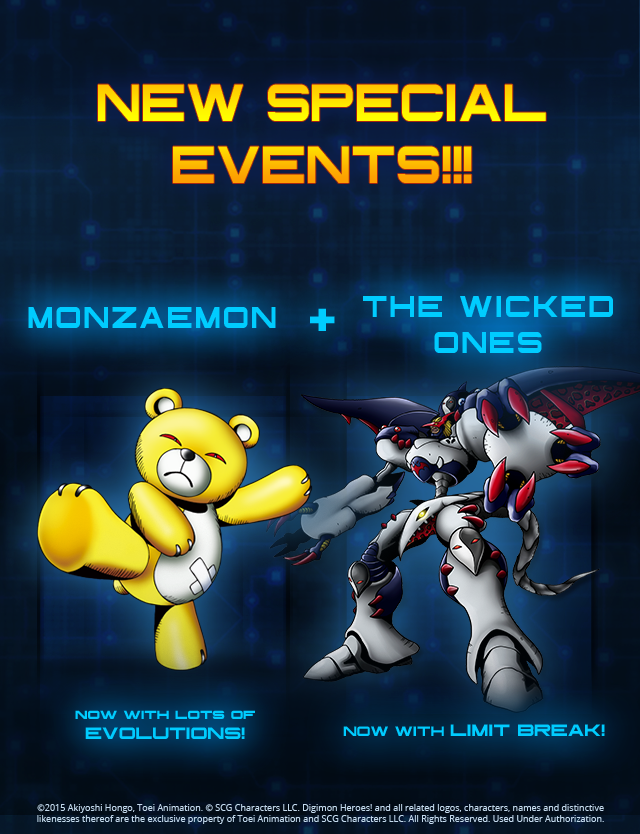 The game is described:

Digimon Heroes is an exciting and free-to-play Card Battle Adventure featuring an all-star cast of more than 1,000 of your favorite DIGIMON characters! Collect your Digimon, build your teams, and conquer your enemies all over the Digital World of File Island.

Digimon Heroes includes a unique match-3 battle system to make your card battles simple to learn and devastatingly powerful to master! Fuse, evolve, and fight your Digimon, and chain together massive combos to destroy your enemies!

• COLLECT YOUR FAVORITE DIGIMON
You can choose from over 1000 different Digimon, from common to legendary!

• DIGIFUSE, DIGIVOLVE AND LIMIT BREAK
Enhance the Digimon who have joined your party by digifusing them, digivolve them into even stronger forms, and finally break through their limits to unleash their full potential.

• EPIC BATTLES AND SPECIAL EVENTS
Fight your way through File Island and push your team to its limit with epic events and challenges! 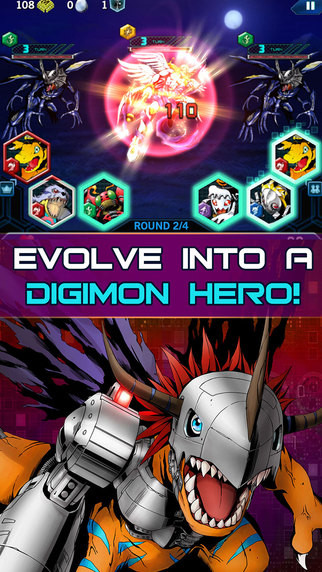 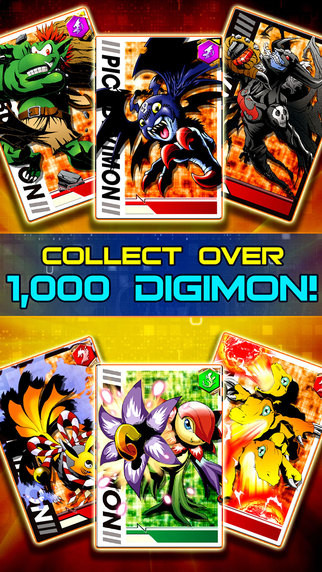 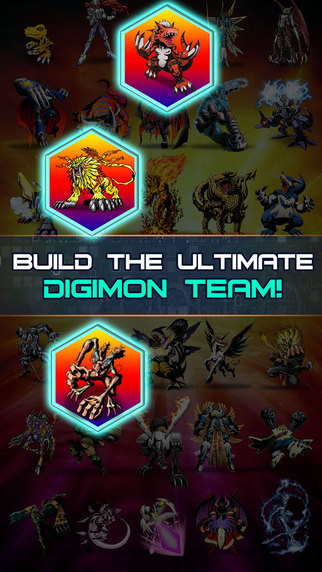 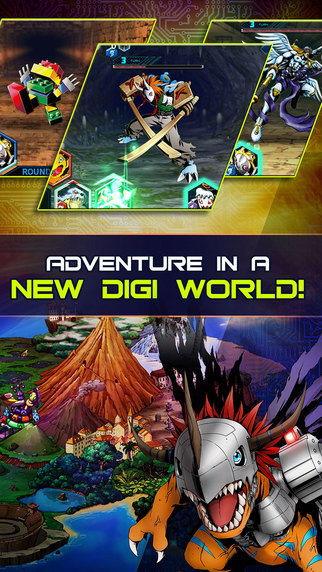 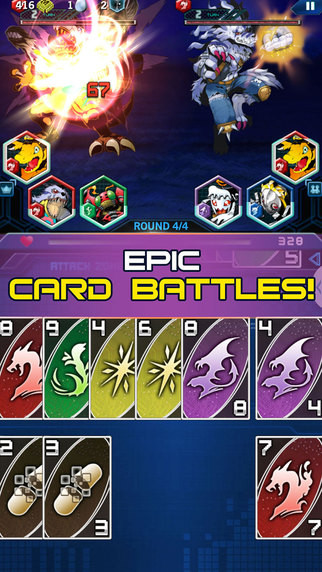