VIDEO: "Adventures of Mana" Hits iOS and Android on February 4

Remake of "Final Fantasy Adventure" gets ready for western launch 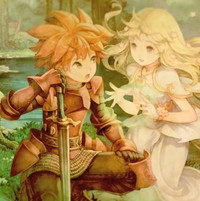 As announced earlier this month, the Final Fantasy Adventure remake is coming to the west as Adventures of Mana, and it's coming soon! Square Enix announced plans to release the iOS and Android versions in North America and Europe on February 4, and you can see more footage in the announcement trailer below.

Japan is also getting Adventures of Mana on PS Vita, but Square Enix has no current plans to bring that version to the west.