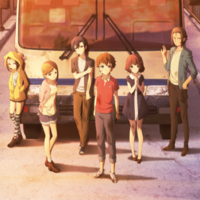 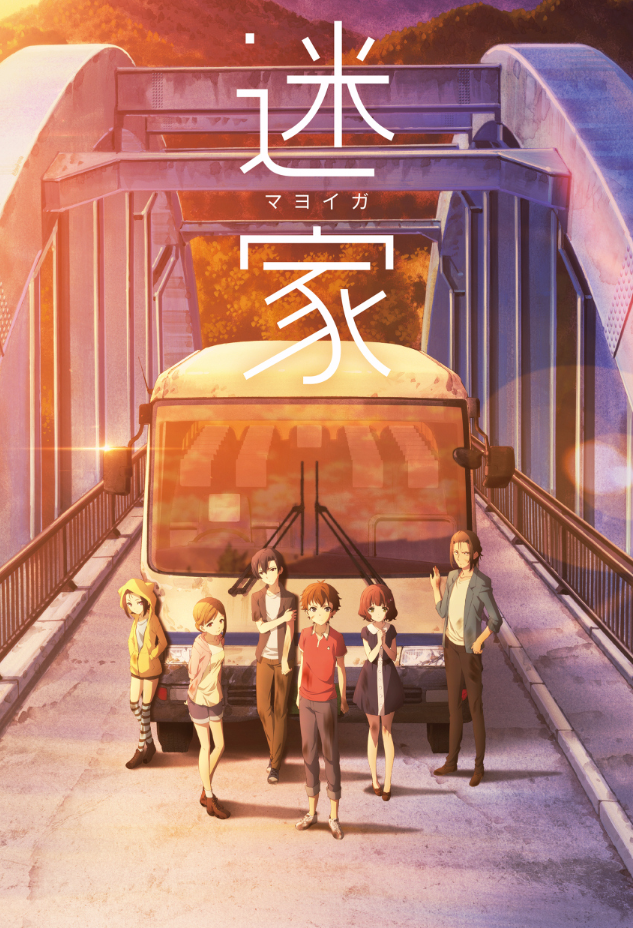 The main cast for upcoming TV anime Mayoiga, an original collaboration directed by Tsutomu Mizushima and written by Mari Okada with animation by Diomedéa, has been announced. The line up includes: 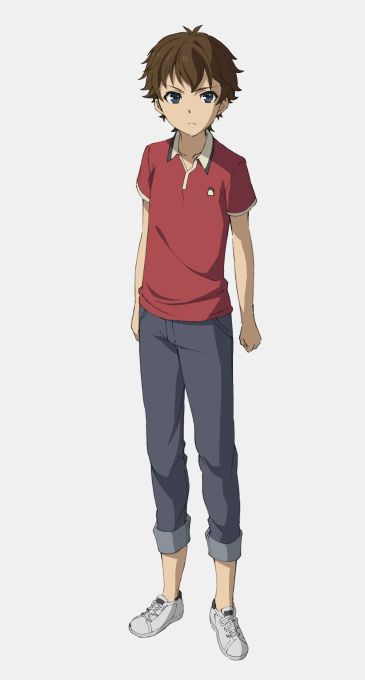 Koudai Sakai as Mitsumune, a 16 year old student with excellent grades and an easily trusting personality. 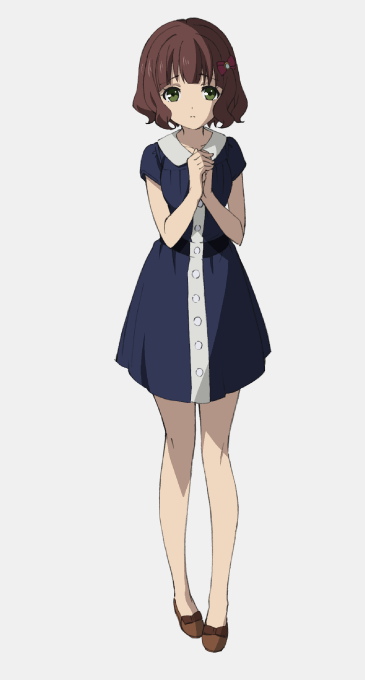 Yūka Aisaka as Masaki, a 17 year old student with a bright and earnest personality, but a slight dislike of mysterious young ladies. 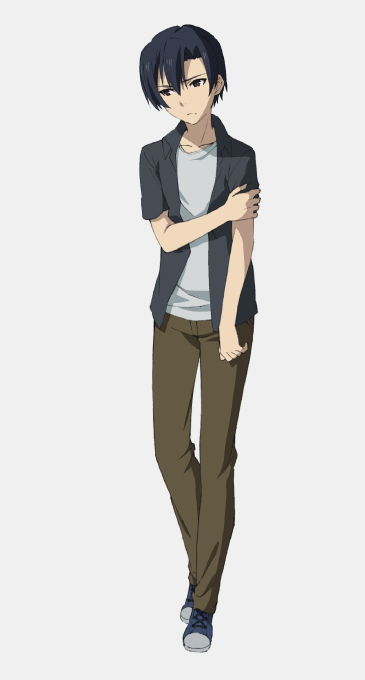 Taku Yashiro as Hayato, a 16 year old student known for being studious and handsome. He gets along well with Mitsumune. 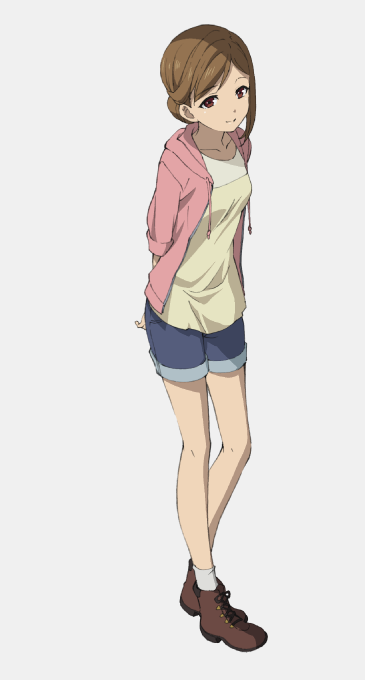 Kaoru Sakura as Koharun, a 24 year old graduate student looking to study the village of Nanakimura as research for her university's laboratory. 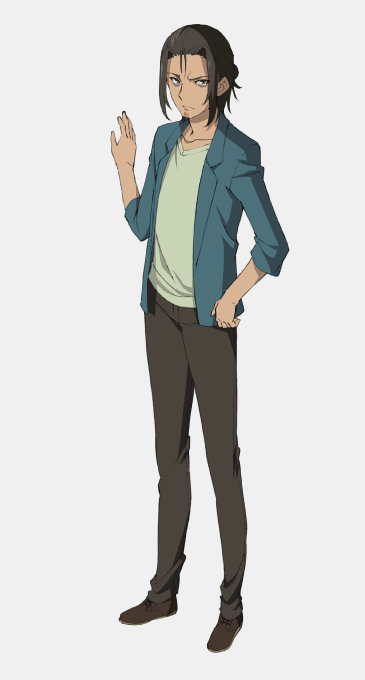 Tatsuhisa Suzuki as Valkana, a 25 year old programmer under a cloud of suspicion after there was a data breach at the company for which he worked as a contractor. 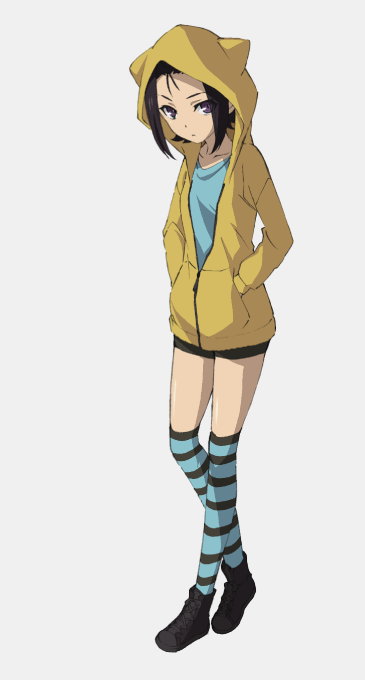 And Hiromi Igarashi as Lion, a 14 year old student who claims to have the ability to perceive spirits.

It was also announced that singer-songwriter Rina Katahira will be responsible for Mayoiga's ending theme. 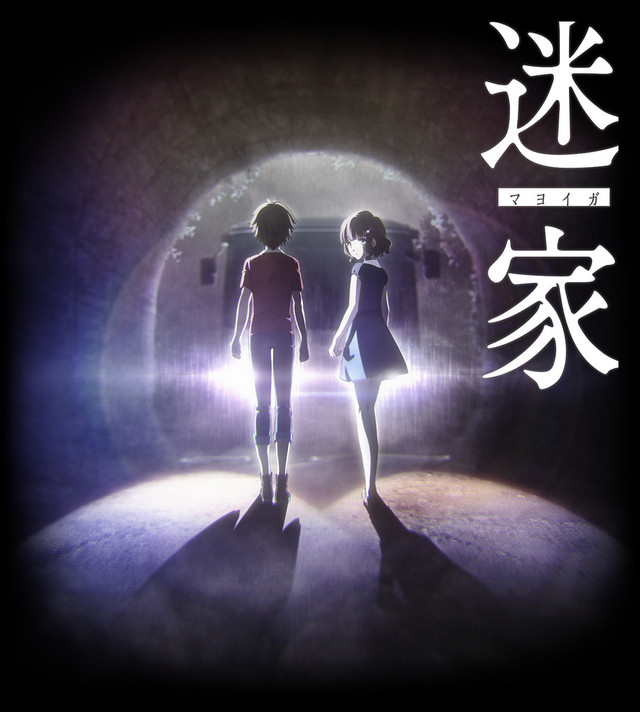 The story of Mayoiga involves a group of young people taking a mysterious bus trip to the town of Nanakimura, which is rumored to be a utopia, only to discover when they arrive that Nanakimura is empty and shows few signs of being inhabited.