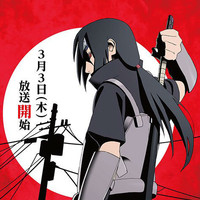 Plans for Naruto Shippuden's spring adaptation of the Itachi Shinden-hen ~Hikari to Yami~ spin-off novels have been updated with news that the TV anime will run starting March 3rd. The announcement was accompanied by a new preview. 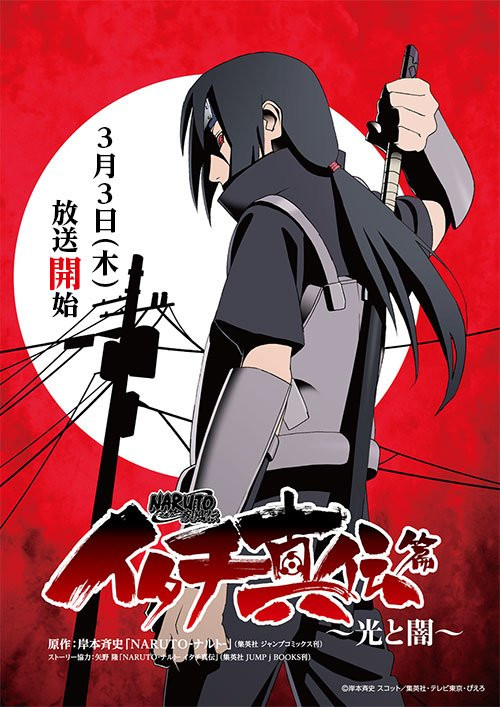