10th Anniversary of "Spice and Wolf" To Be Celebrated With Sequel 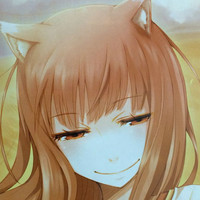 Isuna Hasekura and Jū Ayakura's economics informed fantasy series Spice and Wolf celebrates its 10th anniversary on February 10th. An early look at the celebration plans have a http://hasekuraisuna.jp/ launching on that date, leading into a follow-up launching in the April 9 Dengeki Magazine volume 49. 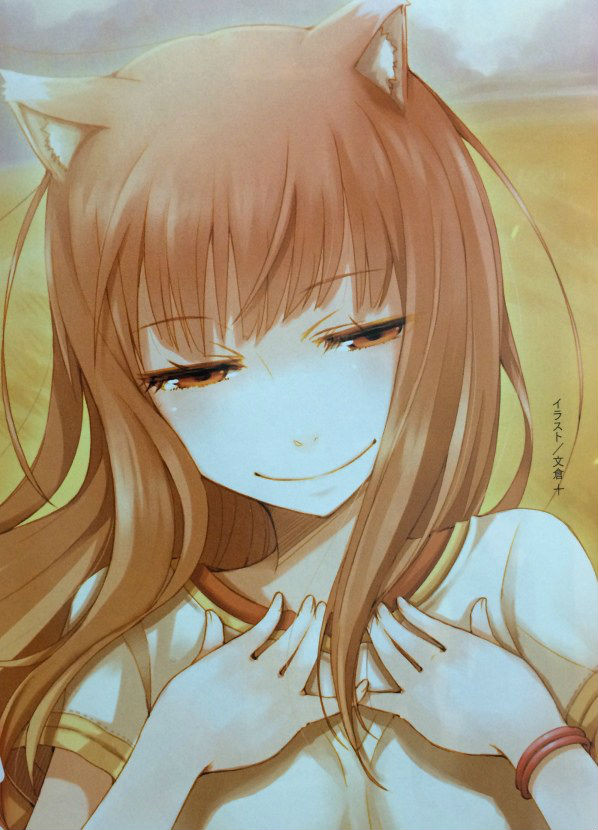 FEATURE: 6 Anime Series That Give Off Comfortable Autumn Vibes