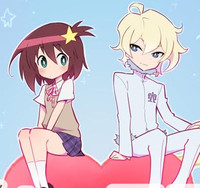 Crunchyroll announced plans to simulcast SPACE PATROL LULUCO, an upcoming anime from Trigger (Little Witch Academia, Kiznaiver) with Hiroyuki Imaishi (Kill la Kill, Gurren Lagann) at the helm as director and series composition writer. The series is set to air in the Ultra Super Anime Time programming block starting in April, and will be part of Crunchyroll's spring 2016 anime lineup.

More information, including territories and timing, will be announced later. In the meantime you can dig into the images, synopsis, and cast/staff info below. 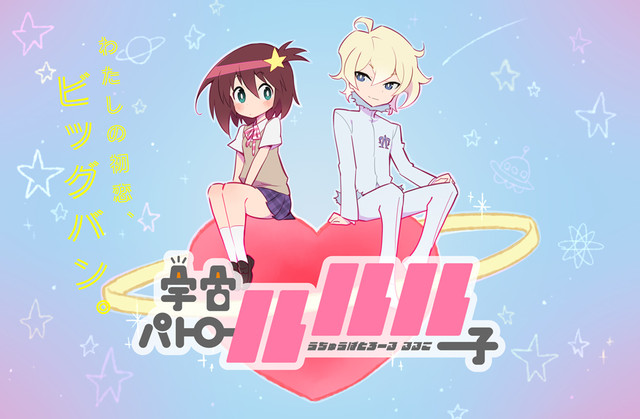 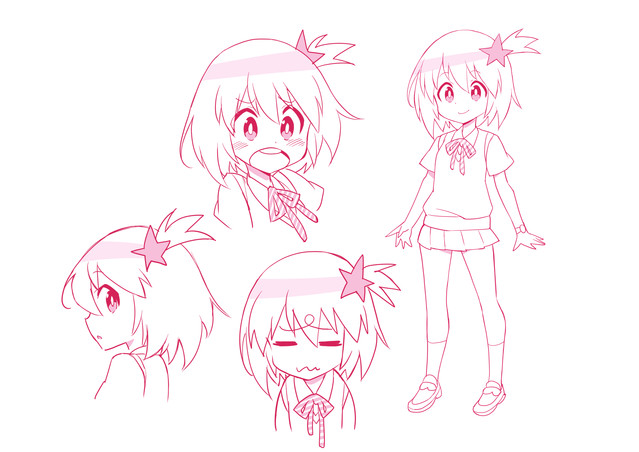 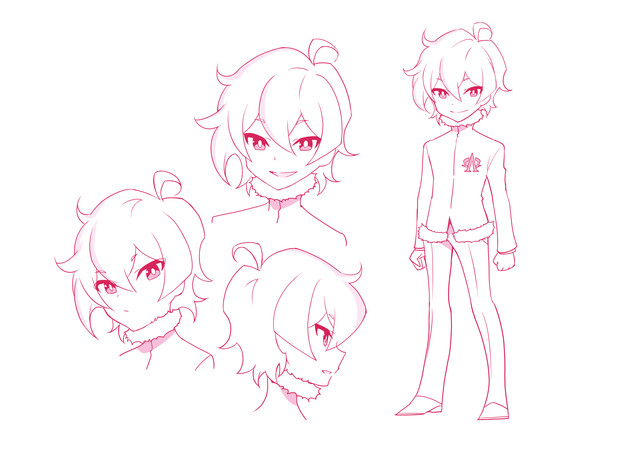 The headquarters of the space patrol is said to be located in the center of this galactic system. The story is set in "OGIKUBO," a special ward for remote space immigrants in the solar system, designated by the space patrol. 20 years after the immigration began, space slums have been created, which have the lowest level of the space deviation.