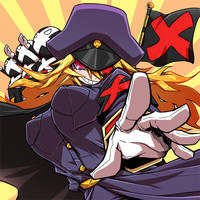 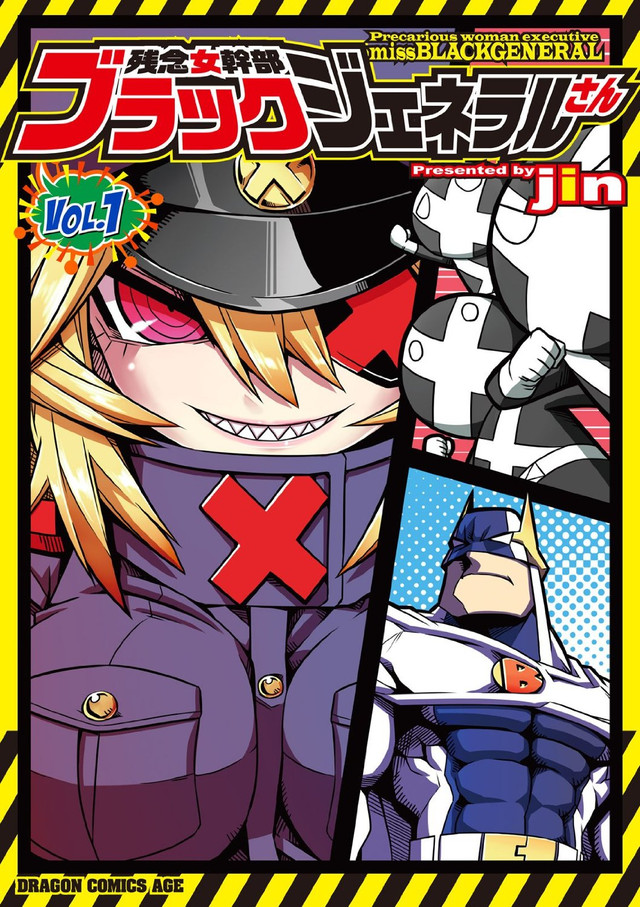 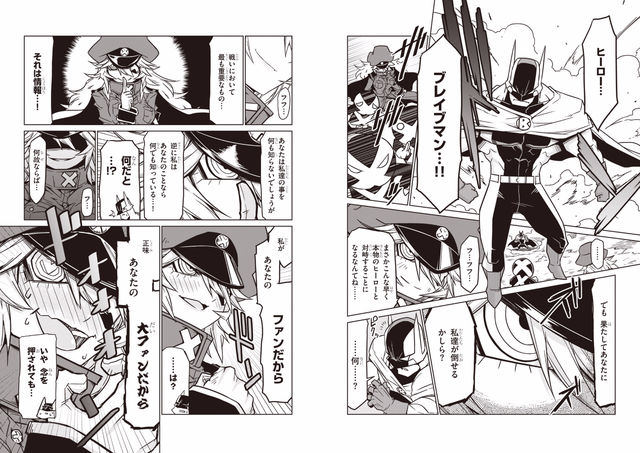 In the series, Miss Black General is a villainous leader of RX, a secret organization bent on world-domination. Unfortunately, Miss Black General also has a huge crush on Brave Man, a costumed superhero dedicated to foiling RX's evil schemes, and she often mistakes his violent heroics for an overly enthusiastic form of flirtation. 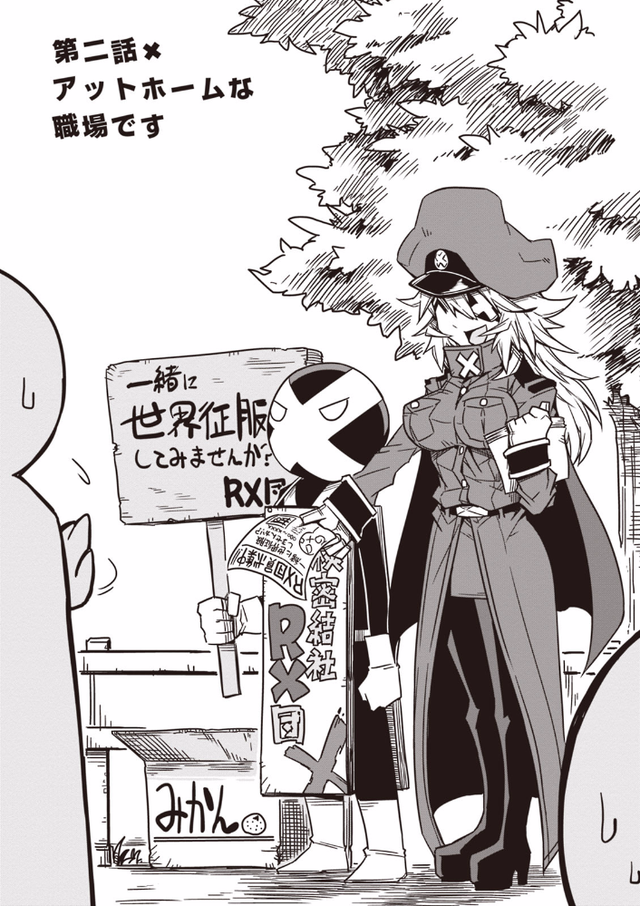