The announcement says, "From Mars to the Earth" 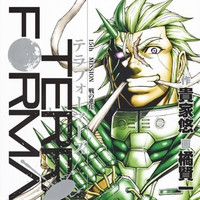 The second arc of Yu Sasuga and Kenichi Tachibana's popular sci-fi action manga series Terra Formars ended in the latest 11th issue of Shueisha's Weekly Young Jump released today in Japan. After one month break, its third arc will begin in the magazine's 16th issue to be released on March 17. Its announcement is written as "The battleground will move. The true 'Terra Formars' will begin from here." and "From Mars to the Earth."

The manga was first serialized in Shueisha's Miracle Jump for its first Bugs 2 arc in 2011, then moved to Young Jump for the second Annex I arc. Currently 15 tankobon volumes are available in Japan and its total print run has reached 13 million copies. Its second TV anime adaptation Revenge is set for this April, and Takashi Miike-directed live-action film also opens in Japan on April 29. 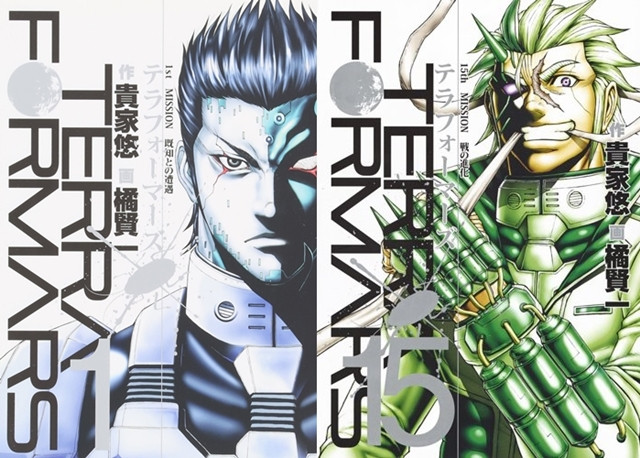 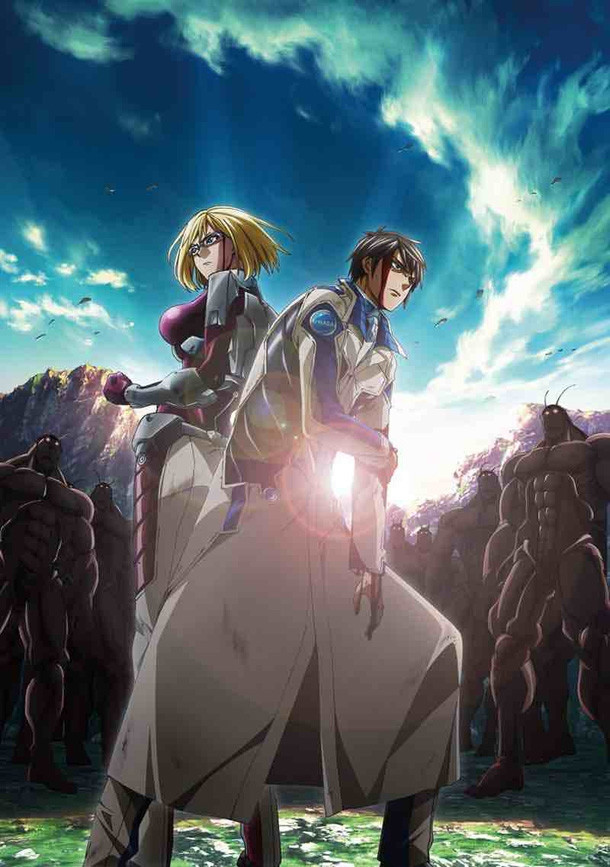 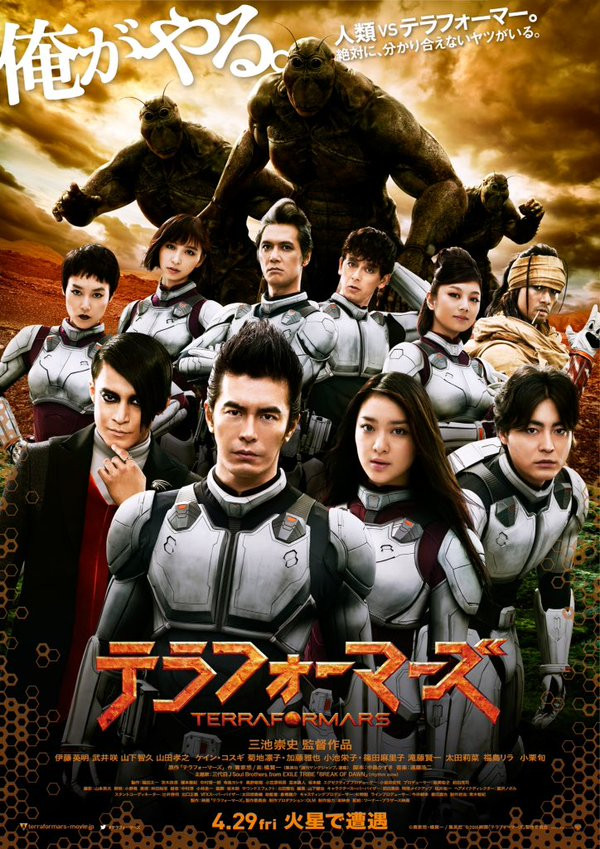