"Ghost in the Shell Realize Project" to Make Tachikomas a Reality 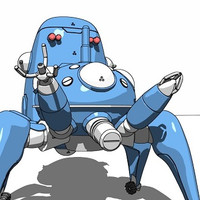 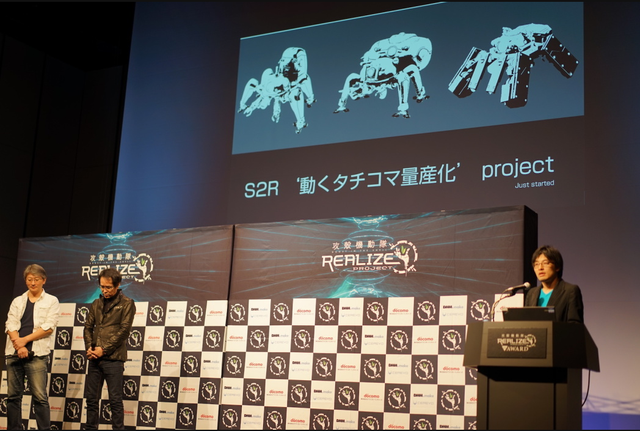 The "Ghost in the Shell Realize Project", an ongoing initiative to use modern consumer electronics to translate the ficitious creations of Masamune Shirow's popular manga and anime into reality, has announced the development of two projects to bring the popular Tachikoma smart-tanks of Ghost in the Shell: Stand Alone Complex to life. 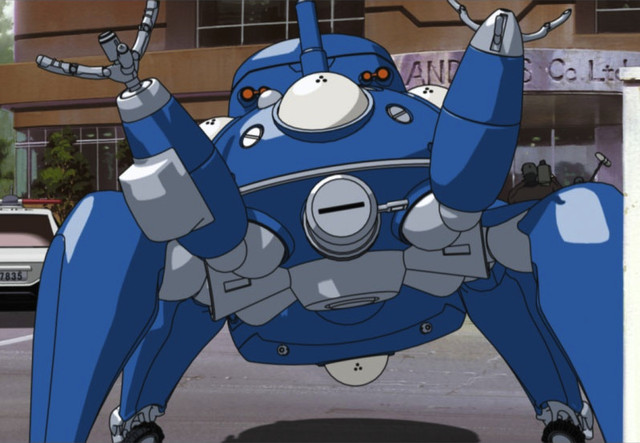 The first project is by Cerevo, who will develop a line of 1/10 scale toy robots. These toy Tachikomas will be able to walk on four legs, to roll around on wheels, to reproduce the Tachikoma's comical movements, and to speak. The toy robots will be controlled with a smart phone app and will include voice recognition and Internet connection capabilities as well as a built-in camera. The Cerevo 1/10 scale Tachikomas are scheduled to be released in the Winter season of 2017.

The second project is a 1/2 scale industrial robot Tachikoma, developed jointly by Amauchi Industry and karakuri products. The development of the chasis and legs for this robot is already underway, as the video above indicates. This robot is scheduled to be completed by the end of March in 2018.