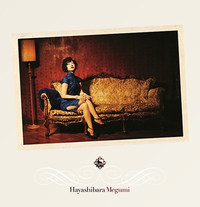 The TOWER RECORDS Shinjuku store in Tokyo has announced the weekly TOP 10 anime singles/albums for the week of February 1-7. The number one single of the 5th week of the year 2016 is 48-year-old voice actress Megumi Hayashibara's 41st single "Usura Hi Shinju" released on February 3. The CD single also ranked 13th in the Oricon weekly single chart selling 5,568 units in its first week. 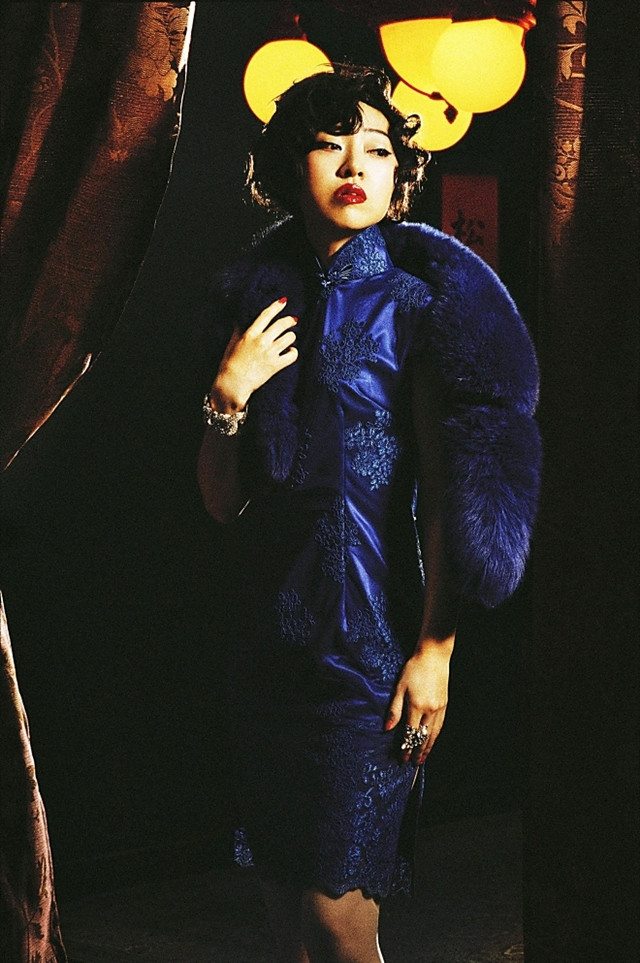 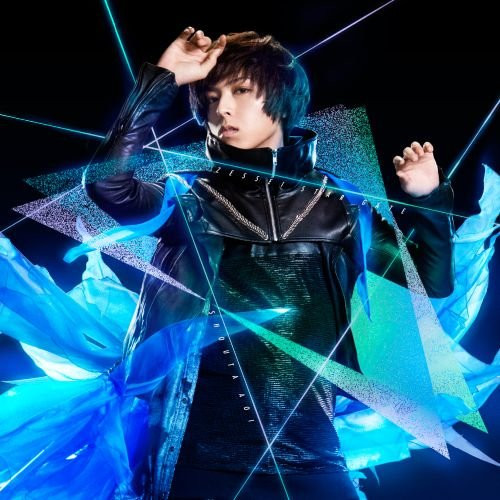 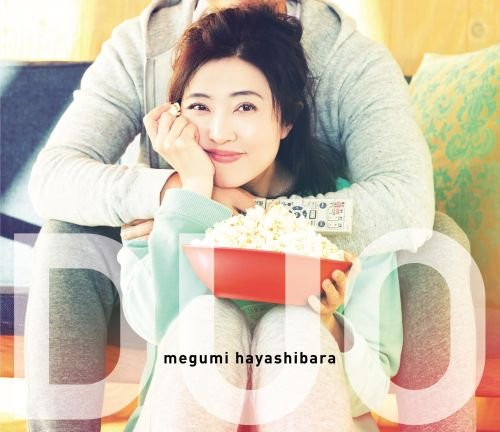 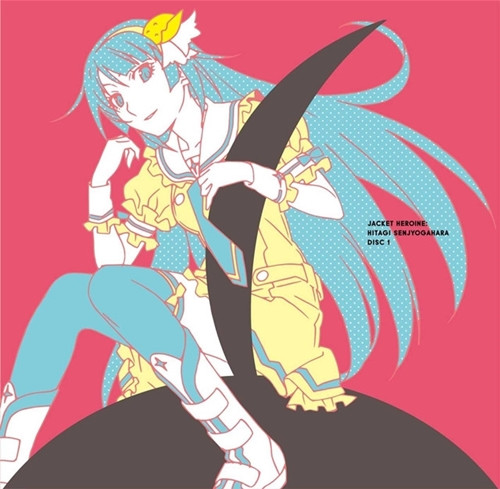 Over The Rainbow (1st best album) 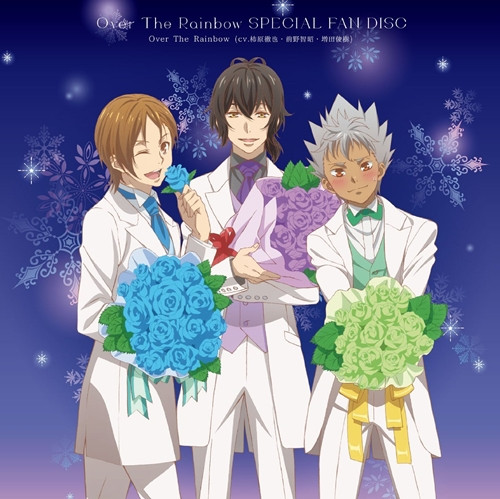 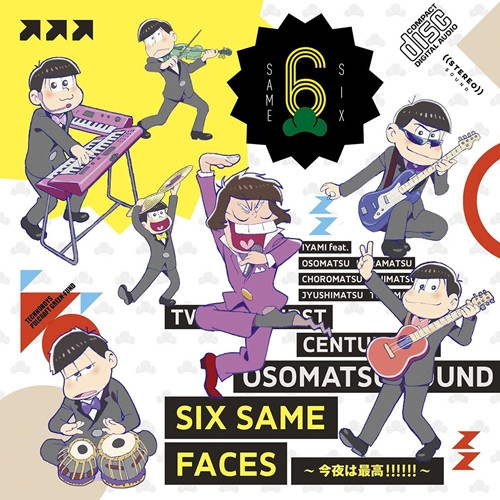 * all of the CMs/MVs in this article are legitimately posted on YouTube by the copyright holders/distributors.