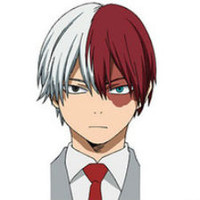 The designs for Yūki Kaji's Shouto Todoroki in the April Bones adaptation of Kōhei Horikoshi's superhero-in-training manga My Hero Academia have now officially been posted online, and with this character introduction, a new, third preview has debuted, featuring the series' support cast introducing themselves.

The series is scheduled to start broadcast April 3, with the cast also scheduled to appear on stage at the AnimeJapan2016 event, running March25-27 at Tokyo Big Sight. 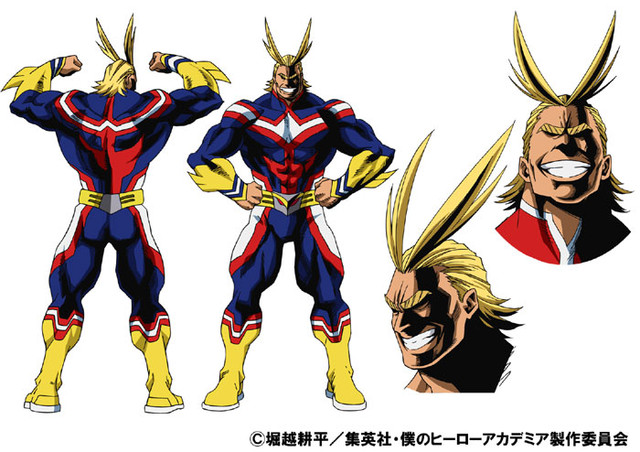 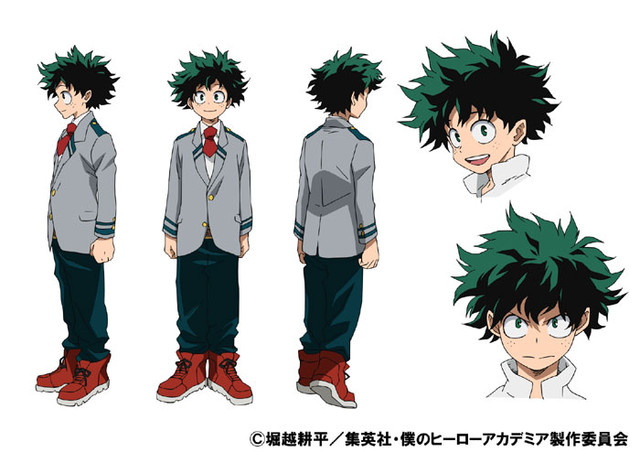 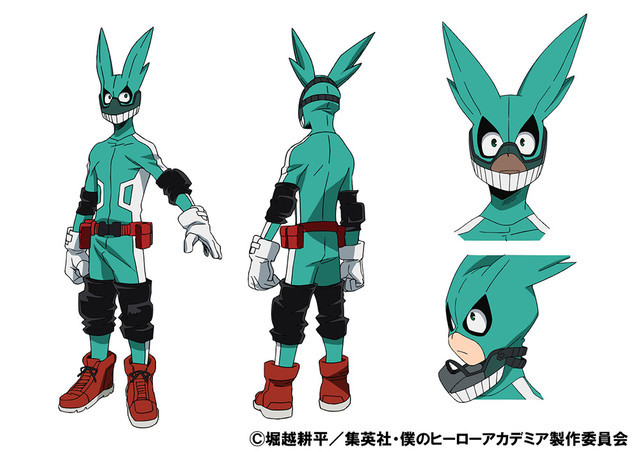 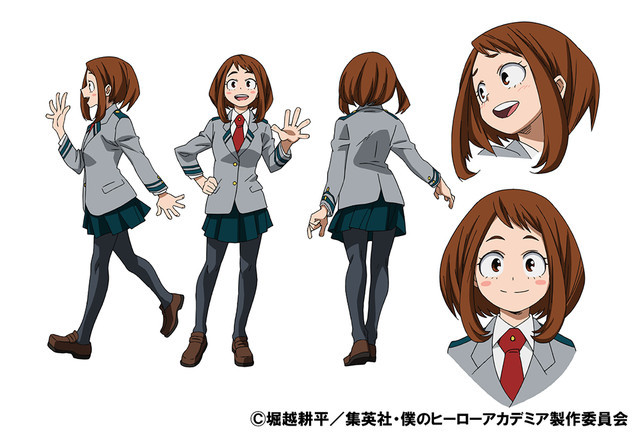 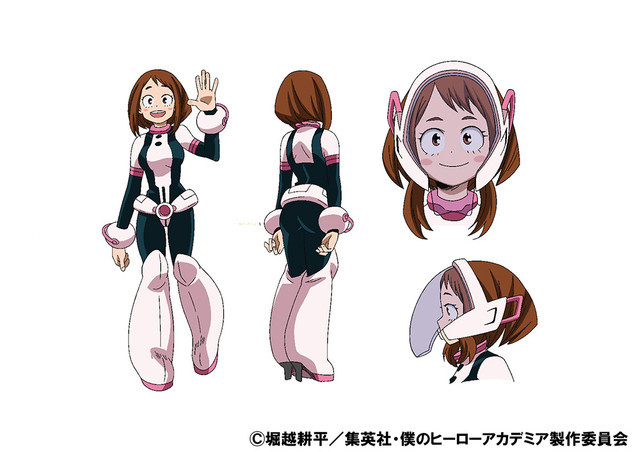 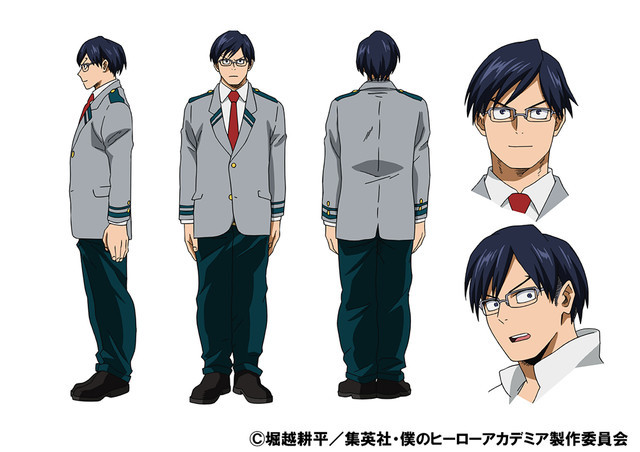 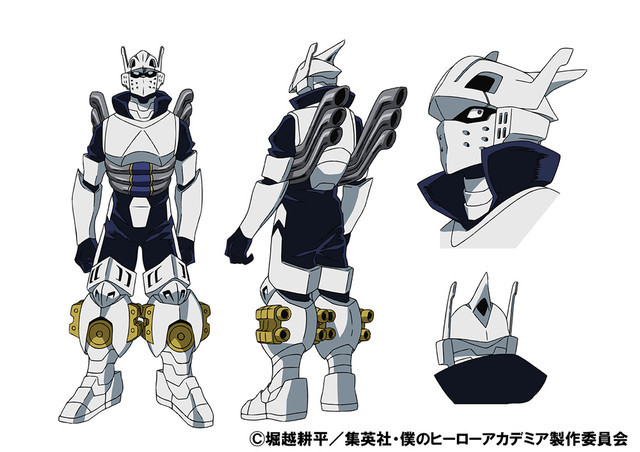 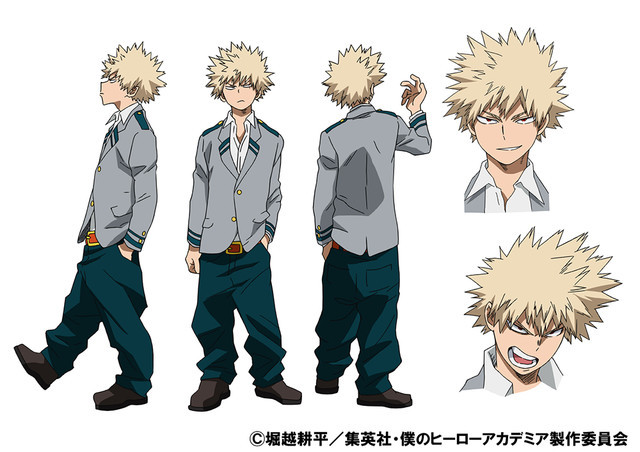 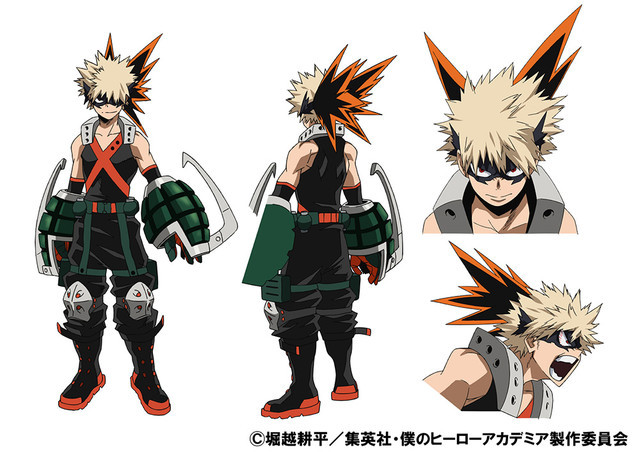 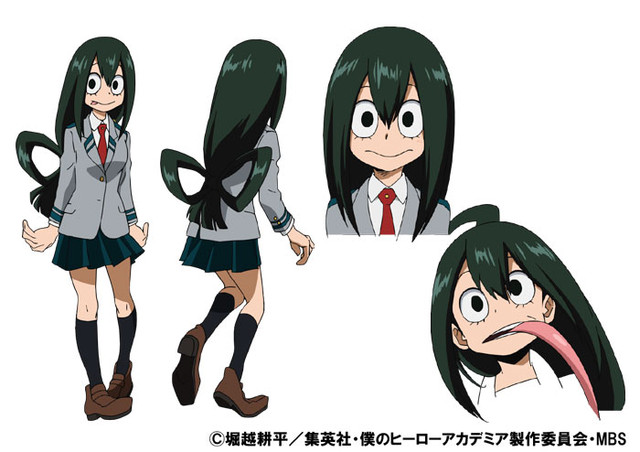 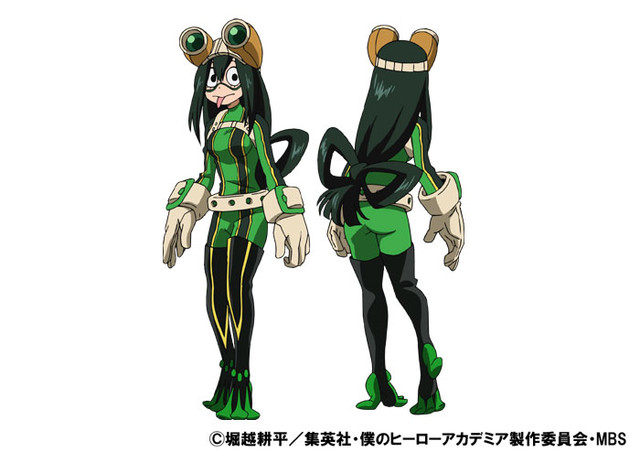 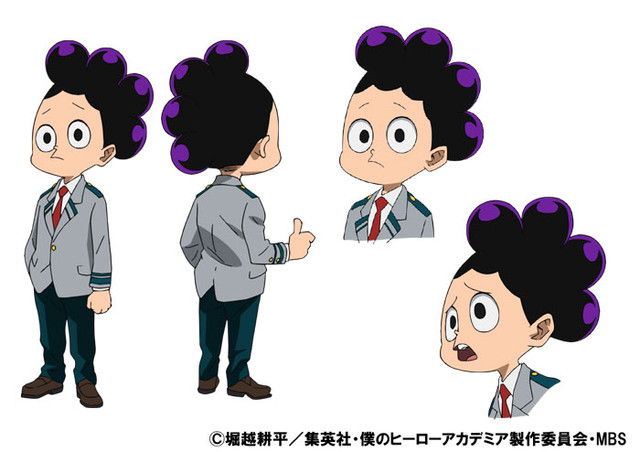 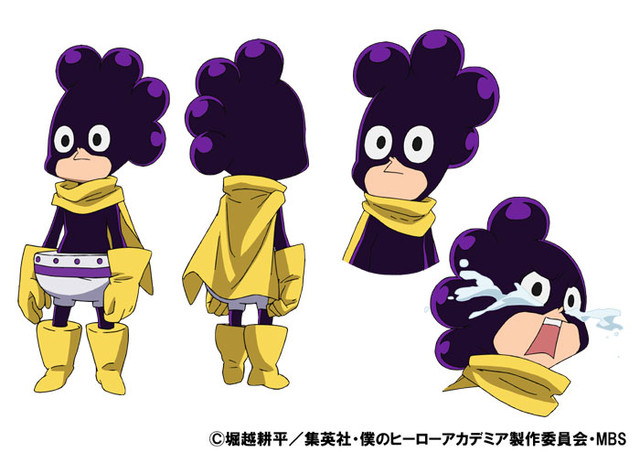 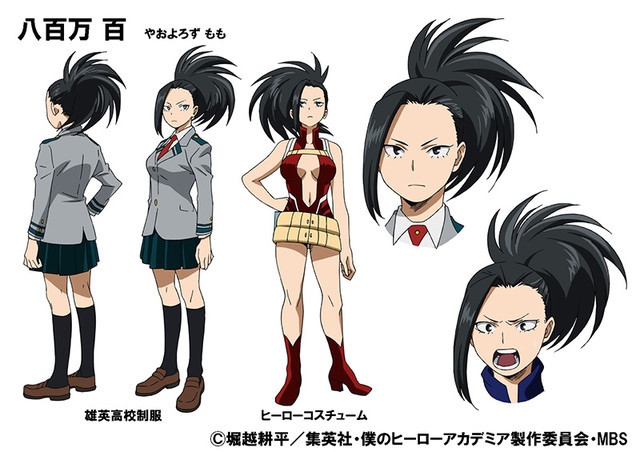 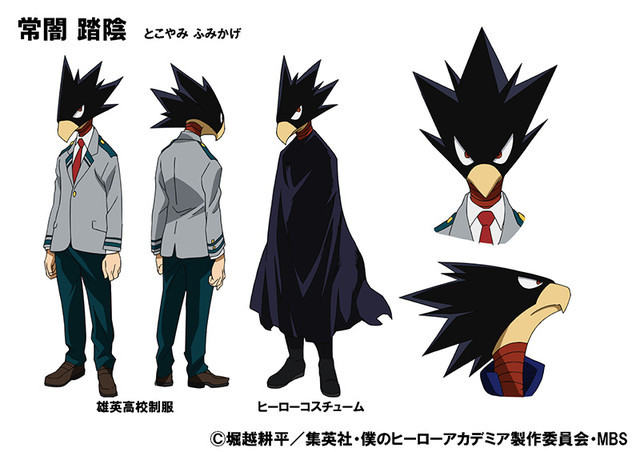 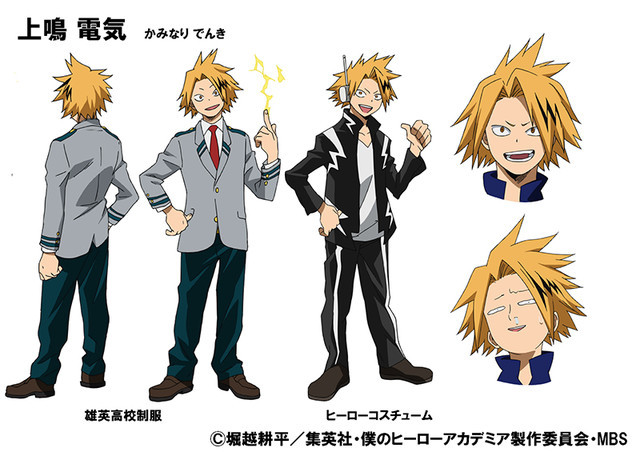 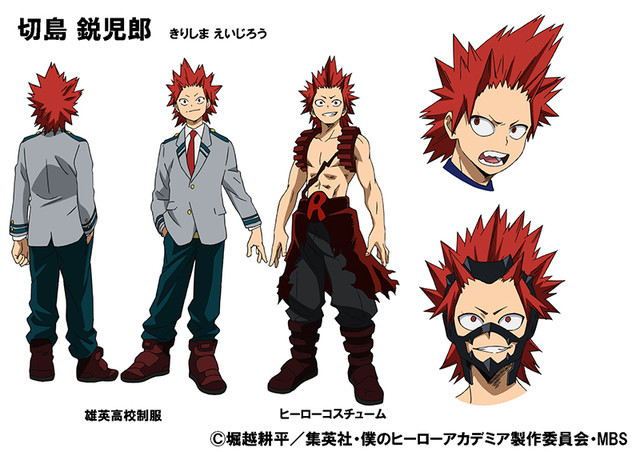 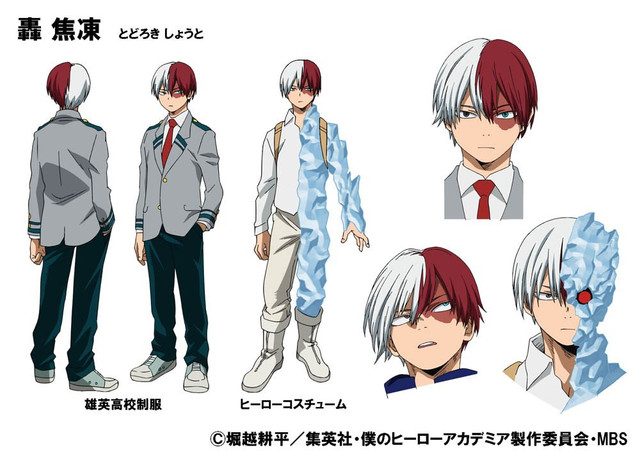 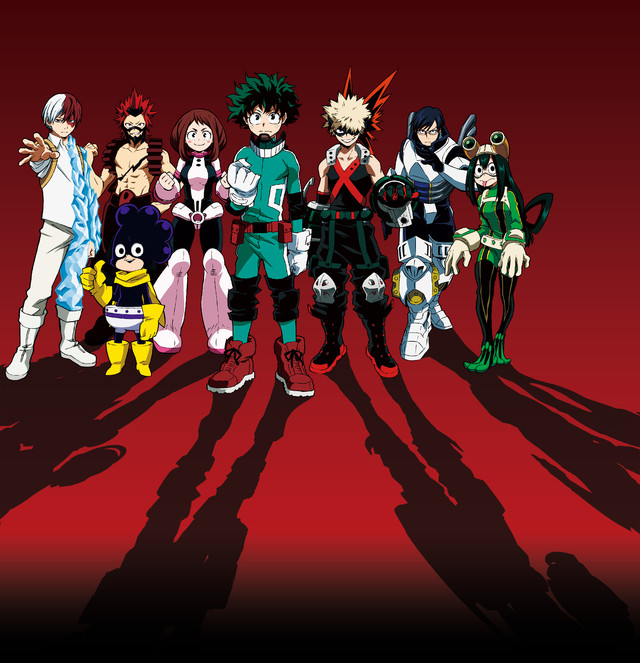