"And You Thought There Is Never a Girl Online?" TV Anime Reveals Character Designs 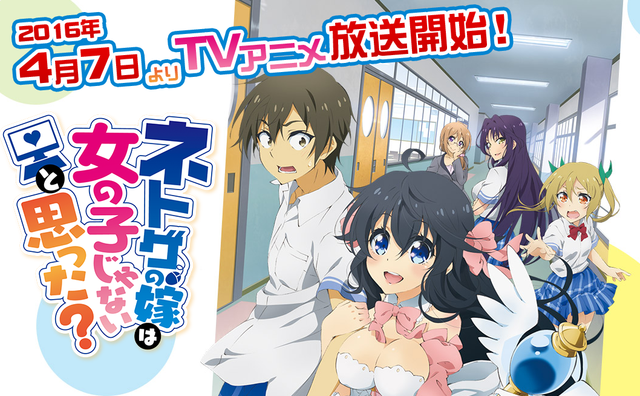 And You Thought There Is Never a Girl Online?, an upcoming school romantic comedy TV anime about the perils of relationships formed through online gaming, has revealed the character designs for its main cast of characters and their corresponding online personas. The characters (and their online personas) include: 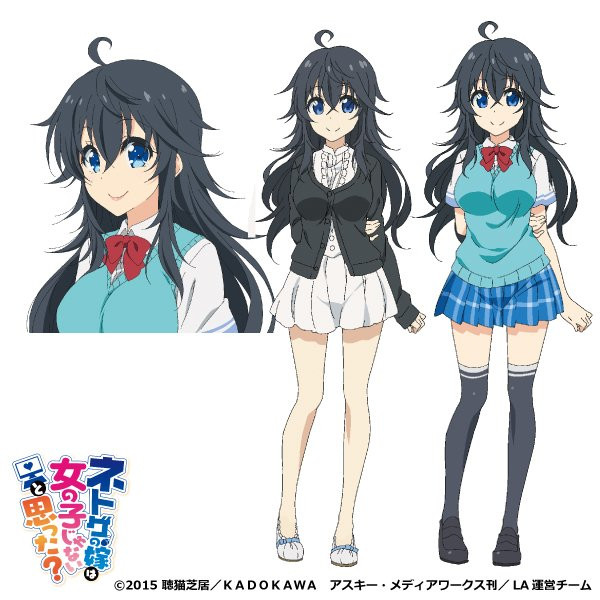 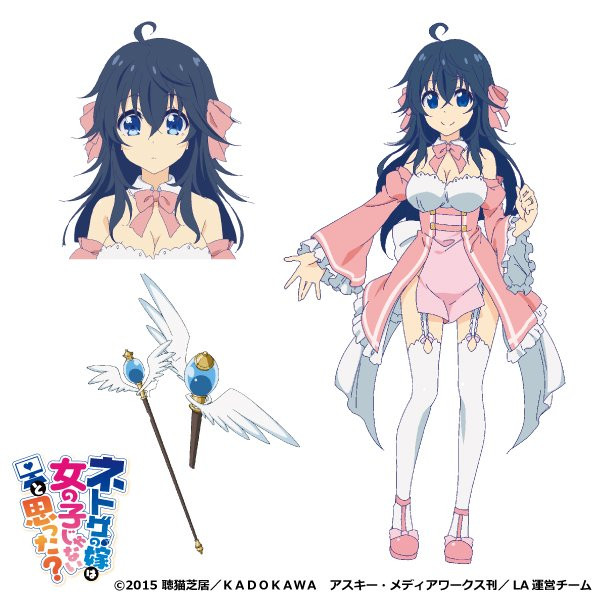 Ako Tamaki ("Ako"), voiced by Rina Hidaka. Ako plays a cleric in the online game Legendary Age. She is the heroine of the series. 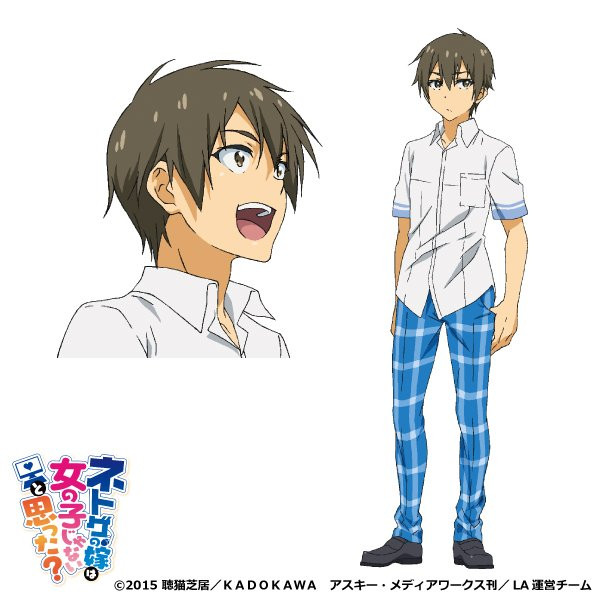 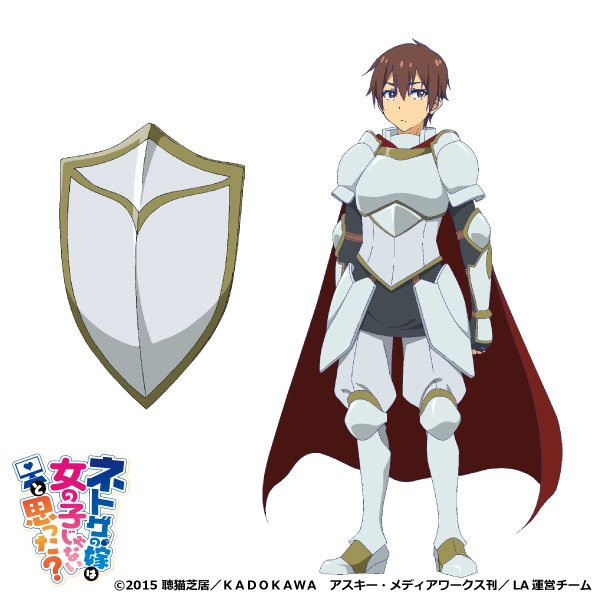 Hideki Nishimura ("Lucian"), voiced by Toshiyuki Toyonaga. Toshiyuki plays an armored knight in Legendary Age, although in real life he's a bit of an otaku. He is the hero of the series. 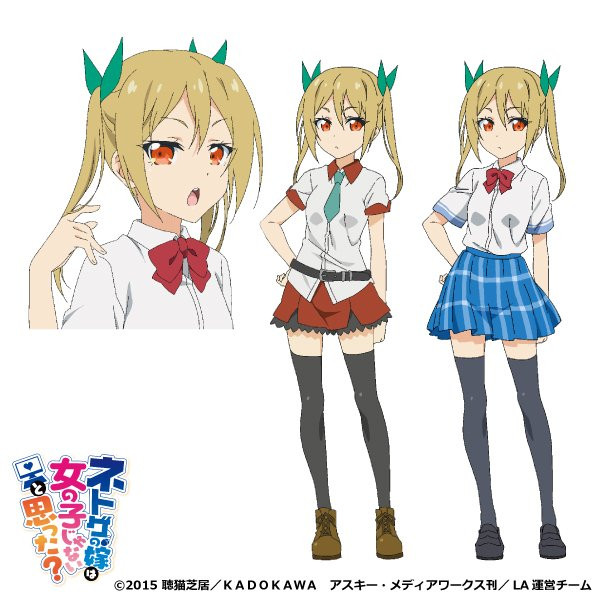 Akane Segawa ("Schwein"), voiced by Inori Minase. Akane plays as a sword-dancer with a male avatar in Legendary Age. 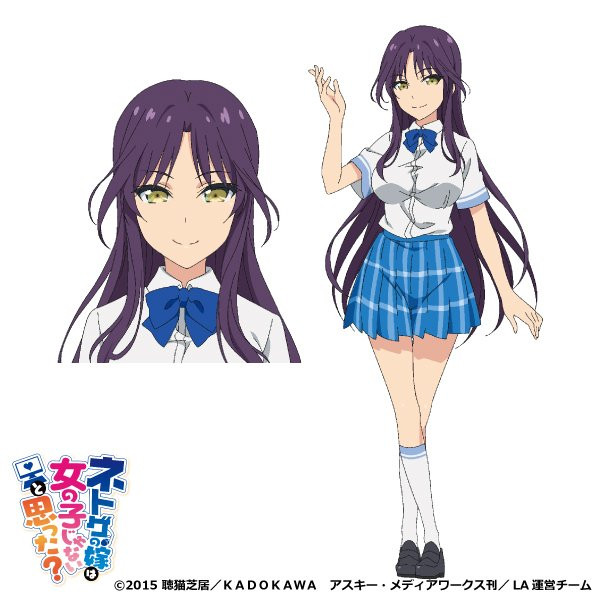 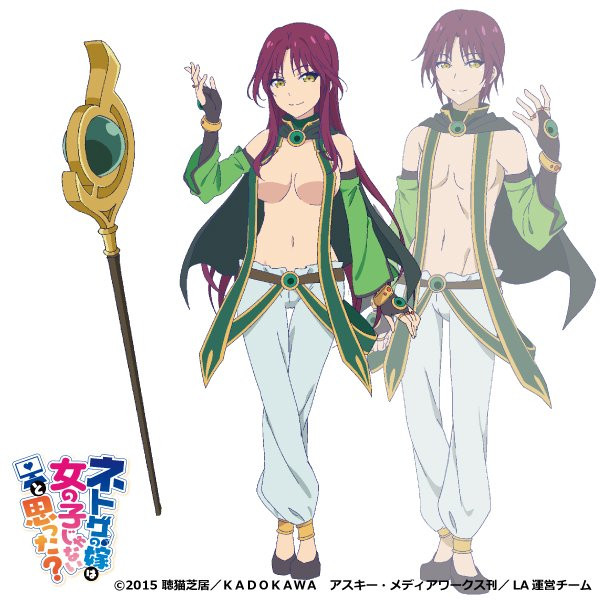 Kyō Goshōin ("Apricot"), voiced by MAO. In real life, Kyō is the daughter of the chairman of the school board and also the student council president. In the Legendary Age online game, Kyō is the leader of the guild and also a powerful magic-user with a male avatar. 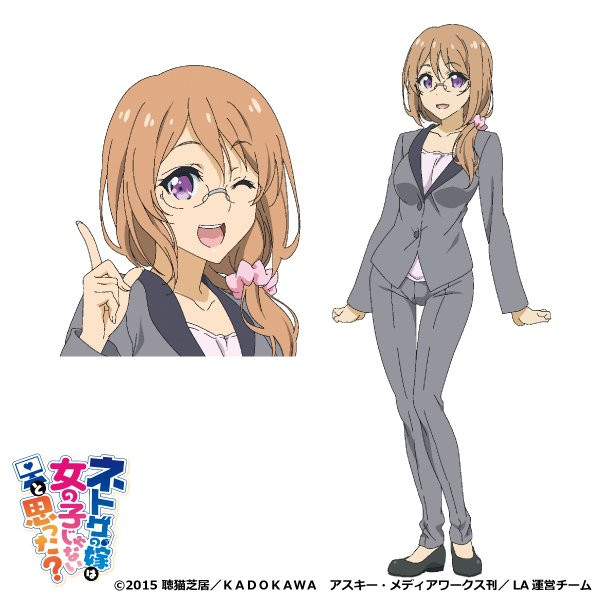 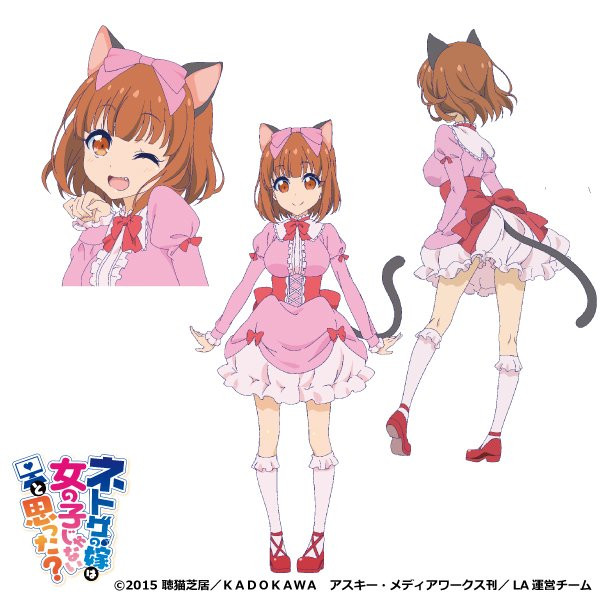 Yui Saitō ("Nekohime"), voiced by Yoshino Nanjō. In real life, Yui is a teacher at the school that the other players attend. In game, she's a cat-princess. 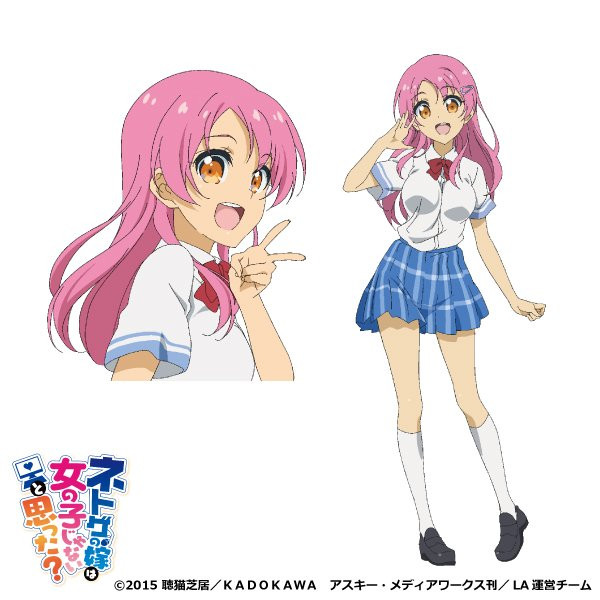 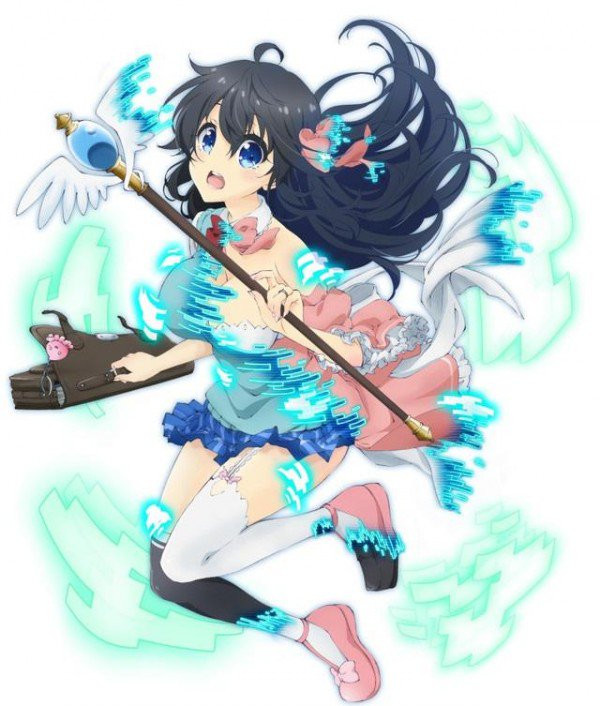 "And You Thought There Is Never a Girl Online?" Japanese Broadcast Details Revealed