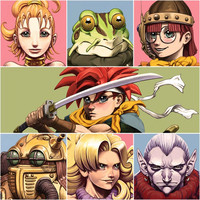 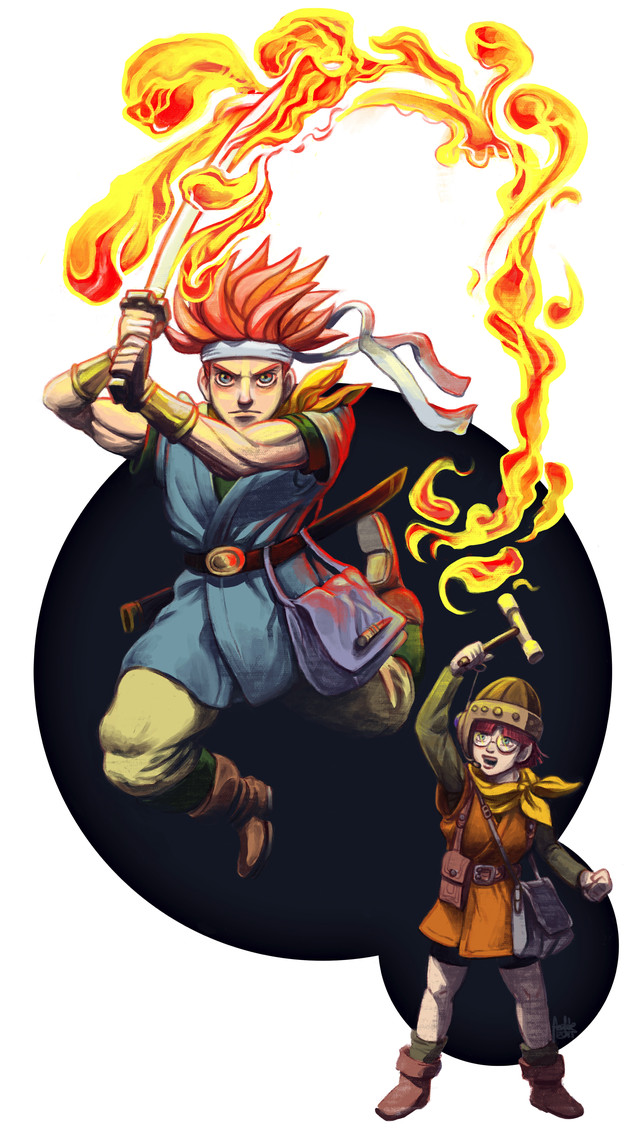 The 5-disc, 75 track album represents more than 2 years of work by project organizer Nate Horsfall and some 200 musicians and 13 visual artists. "Chronicles of Time" spans numerous genres (rock, jazz, metal, etc.), and each of the 5 discs encapsulates one the game's time periods, from Prehistory to the Apocalyptic Future. 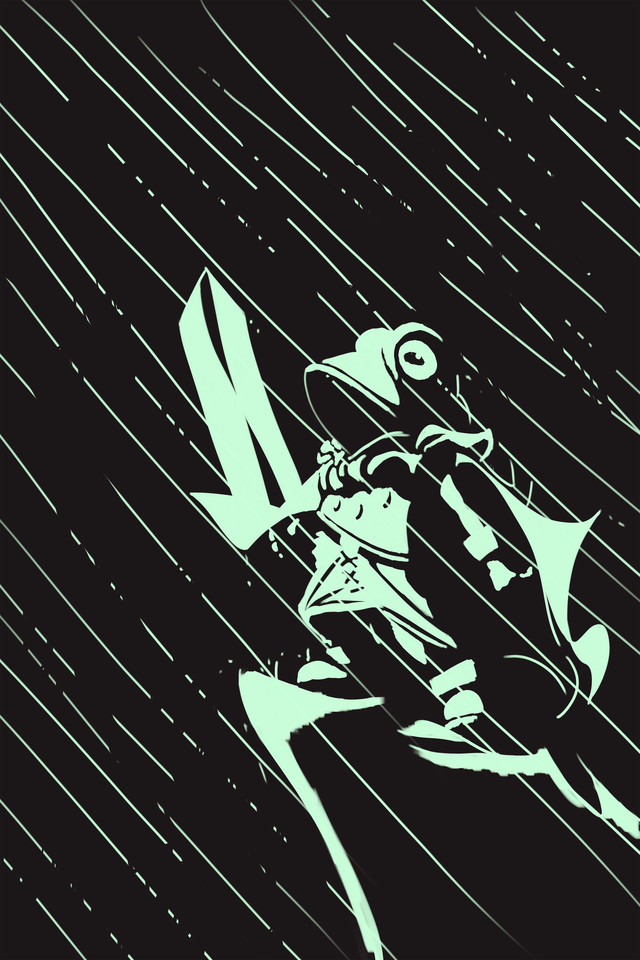 (Above: "Frog" by Thomas J. Dougherty)

"Chronicles of Time" retails for $20 US and is available through LOUDR and iTunes. All proceeds from sales of the album will be donated to the international charity, Doctors without Borders. For more information - including track lists, artwork, and credits for all of the artists involved - please check out the official "Chronicles of Time" home page here.