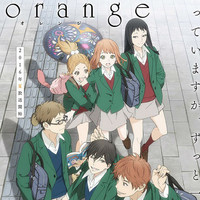 Cross another one off the list. Another of the manga picked by bookstore workers and fans as one to watch in 2015 is getting a TV anime adaptation. Ichigo Takano's shoujo manga series Orange, already the subject of a live-action movie, is now getting a TV anime this summer.

"What can I do now to prevent a future without Kakeru?" In the spring of my second year of high school, I received a letter from "myself", ten years in the future. It urged the 16-year-old me to take action so I wouldn't have the same regrets...

The fifth and final volume of the manga was released in November 2015, but Manga Action is celebrating with a special edition one-shot in the April edition, out February 25th. 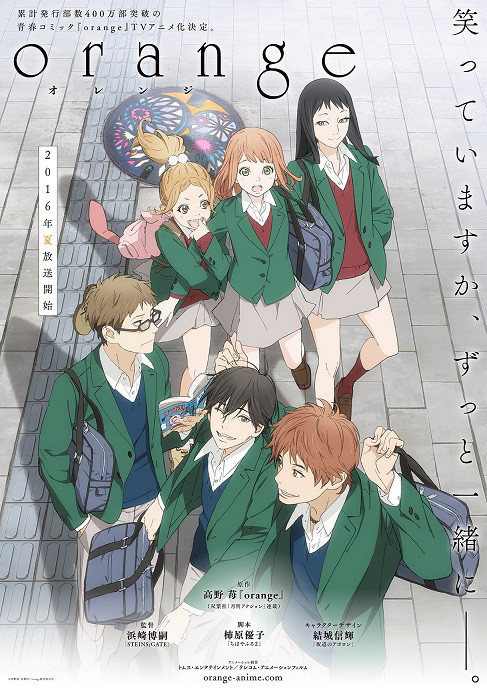