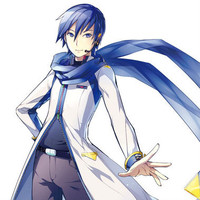 Sometime this week, KAITO, the first Japanese, male Vocaloid celebrates his 10th anniversary. Since Yamaha has a February 14th date, 2006 and Crypton has a 17th, fans give the Naoto Fūga based virtual voice that full range. Originally a sales flop, selling half his target 1,000 units in his first year, the Vocaloid family's big brother climbed his way to success, finding and maintaining a position in the Vocaloid top 10. 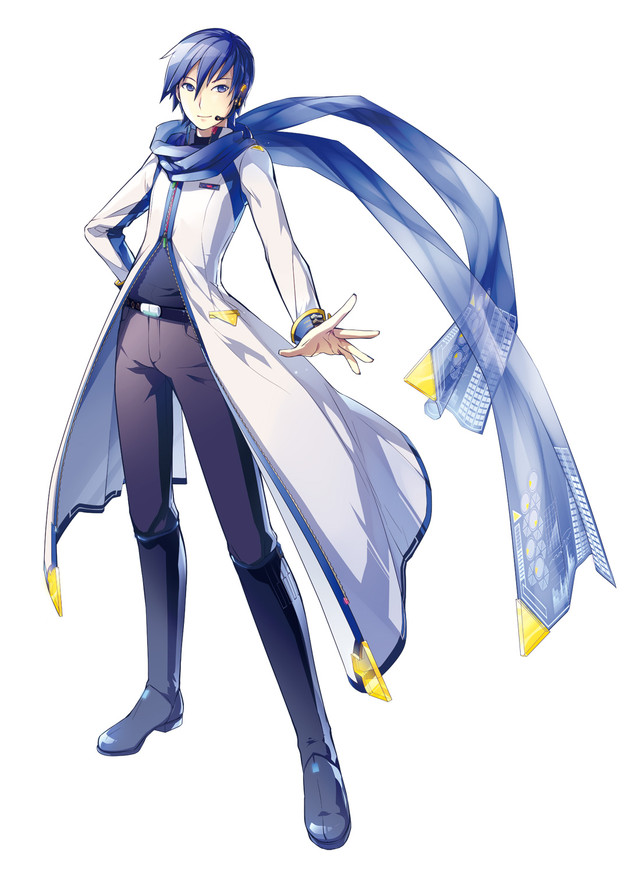