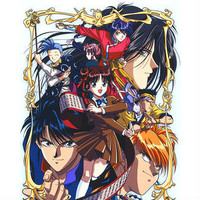 This includes both subbed and dubbed versions. The Fushigi Yugi TV series, Fushigi Yugi OVA, Fushigi Yugi: Eikoden will be available will be available for Premium members in the following territories: U.S., Canada, the United Kingdom, Ireland, Australia, New Zealand, South Africa, Norway, Sweden, Finland, Iceland, Denmark and the Netherlands. Free members will be able to watch 26 episodes at launch, with the remaining episodes released 26 episodes at a time the following weeks. 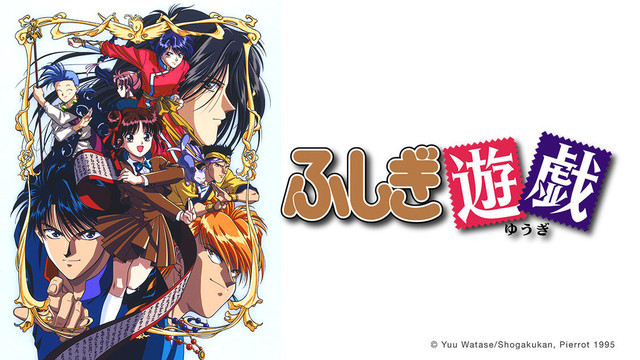 Miaka, a junior high school student in Tokyo, has normal problems: fights with her mom, entrance exams, and deciding where she's going to go eat with her friends. But when she finds a mysterious book in the library, her life is changed forever when she and her best friend are transported inside! 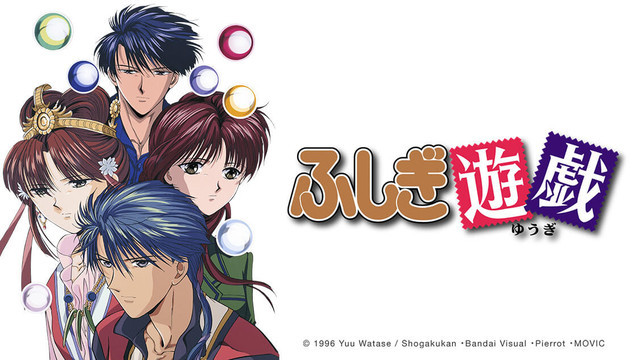 The Mystical book "The Universe of the Four Gods" was finally closed when Miaka made her last wish or so everyone had thought. But the old enemies have returned from beyond the grave to claim their revenge. This time Tamahome is drawn into the book to become one of the Seiryu Seven. 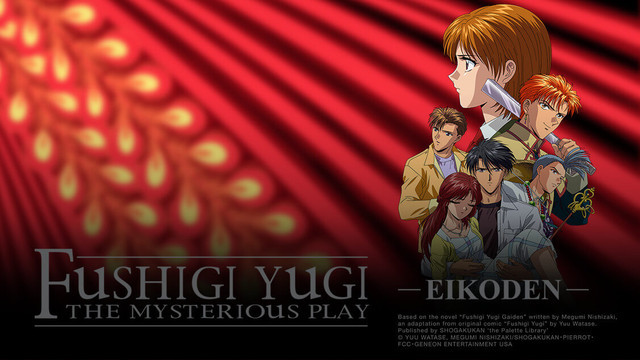 Mayo Sakaki is a 16-year-old girl who attends Yotsubadai High School. Upon finding "The Universe of the Four Gods" in a trash bin at the park, Mayo soon discovers that the story remains incomplete. In the unfamiliar world of the book, Mayo must come to terms with her own life and the unhappiness within it.