"Whistle!" Soccer Manga Kicks Off Stage Play in Autumn of 2016 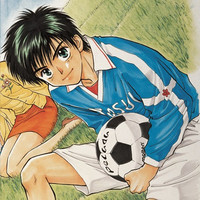 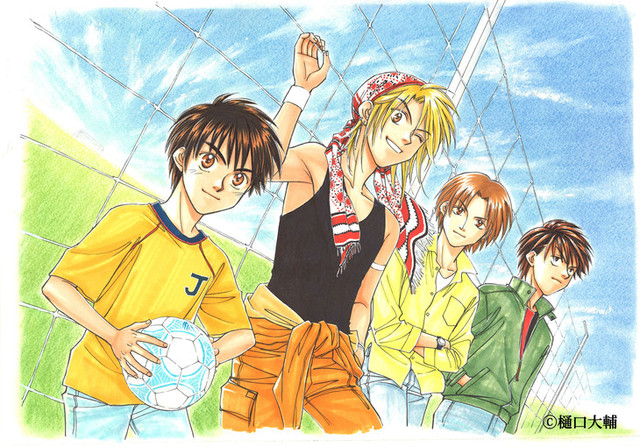 Whistle!, a soccer manga by Daisuke Higuchi, is being adapted into a stage play that will be performed in August and September of 2016 at the Theatre1010 venue in Adachi, Tokyo, Japan. An official website (available here) and an official Twitter feed for the production (@whistlestage) have also been announced, and these sources will announce the cast and crew for the play at a later date. 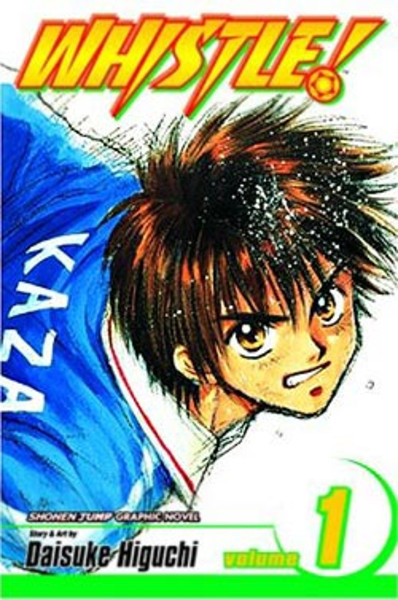 The original Whistle! manga was published from 1998 - 2002 in Shueisha's Weekly Shōnen Jump manga anthology magazine. The series was also published as 24 collected volumes and adapted into an anime TV series in 2002 - 2003, and an English language version of Whistle! was published by Viz Media. 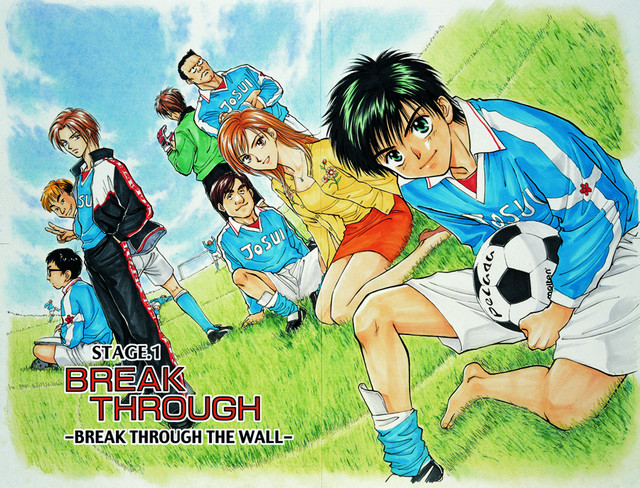 The story follows middle school transfer student Shō Kazamatsuri as he attempts to overcome the disadvantage of his diminutive physical stature and lead his new school's soccer team to victory.

Anniversary Voice Remake of "Whistle!" to Air on Animax