"Mr. Osomatsu" and "Watamote" Prepare For Spring With Baseball Collaborations

"Watamote" follows the tradition of anime team-ups with the Chiba Lotte Marines while "Mr. Osomatsu" cheers for nation Samurai Japan 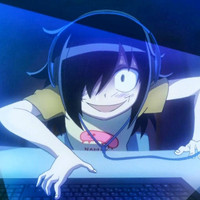 Despite Tomoko Kuroki's painful past experiences with spectator sports, the heroine of WataMote: No Matter How I Look at It, It’s You Guys' Fault I’m Not Popular! is giving it another go, following the tradition of the likes of Oreimo, AnoHana, and My Teen Romantic Comedy SNAFU teaming up with the Chiba Lotte Marines pro-baseball team from Japan's Pacific League. 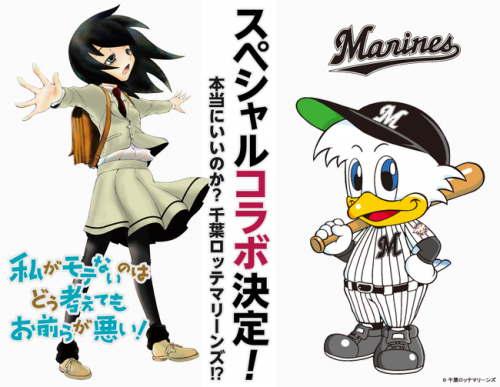 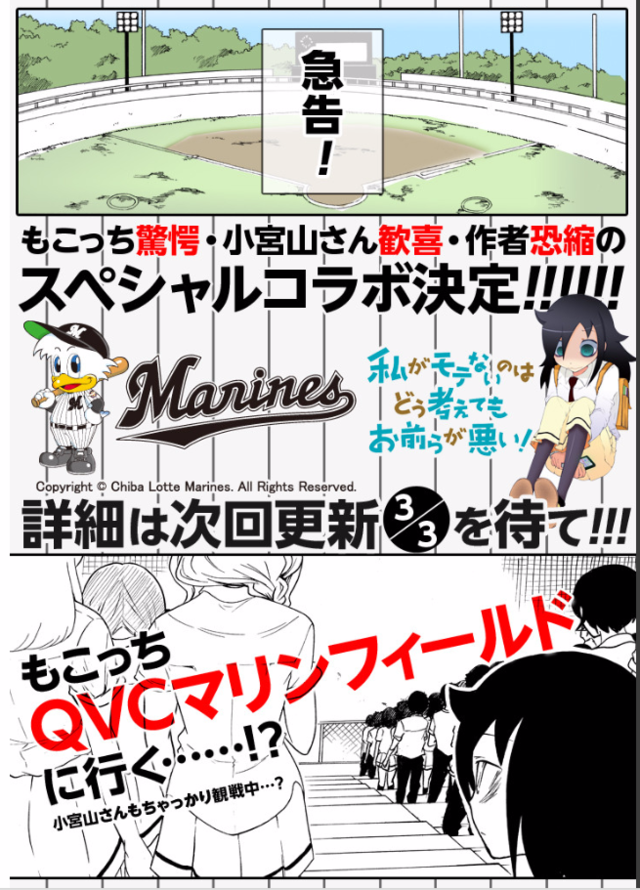 Meanwhile, Mr Osomatsu is teaming up with the Samurai Japan national team for a series of goods featuring the six Matsuno brothers, Iyami, Chibita  and Hatabō.

The extensive line-up goods features clearfiles, buttons, washcloths, t-shirts, parkas, socks, and keychains. These will be offered online February 18-29, them at the stadiums in Nagoya and Osaska March 5th and 6th. 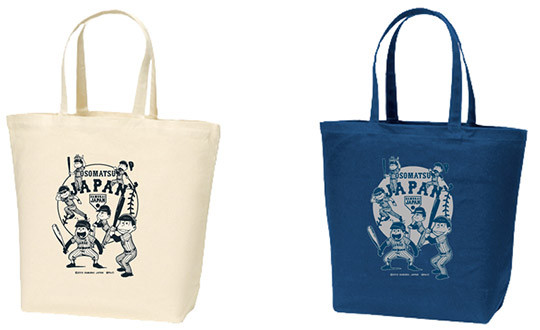 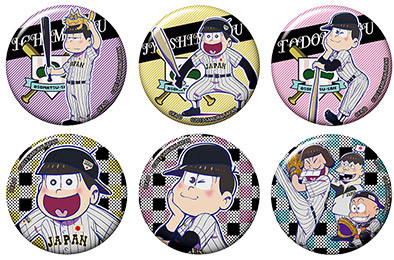 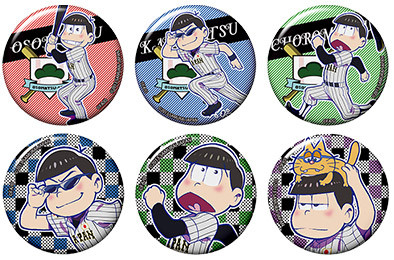 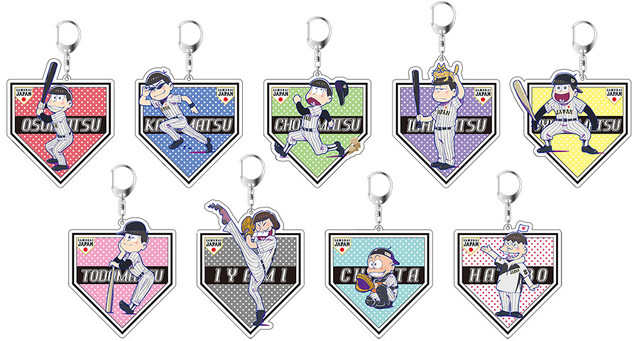