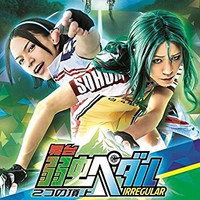 The official website for the stage play adaptations of Wataru Watanabe's road bicycle racing-themed manga Yowamushi Pedal has posted a three-minute preview for the DVD/Blu-ray of its 2015 fall show "IRREGULAR ~Futatsu no Choujou (Two Peaks)~." The show focusing on the relationship between Yusuke Makishima and Jinpachi Toudou was performed at Nagoya (October 8-12), Tokyo (October 22-25), Osaka (October 29-November 3), and Fukuoka (November 7-8). The discs were released in Japan on February 17, and they were already sold out on Amazon Japan. 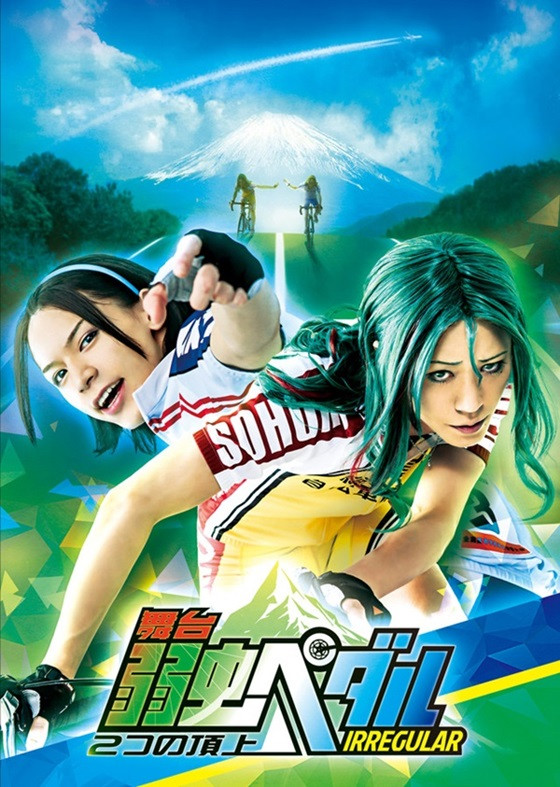 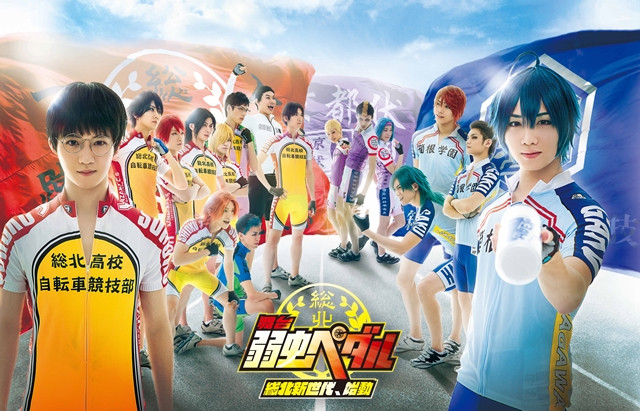