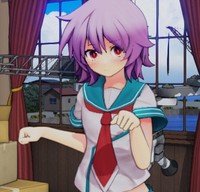 This week's Japan Amusement Expo has had plenty of new games on display, including the upcoming KanColle Arcade. Sega showed off some new images for the game, which ejects Kanmusume Cards that players can use to put together a fleet. Controls include a steering wheel and speed lever, and attacks from the main gun, secondary gun, torpedoes, and air strikes can be used to take down enemies. 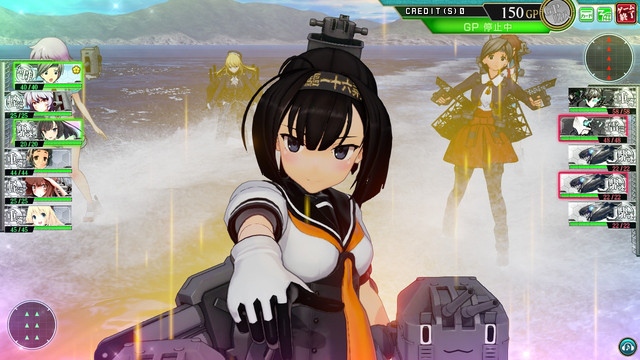 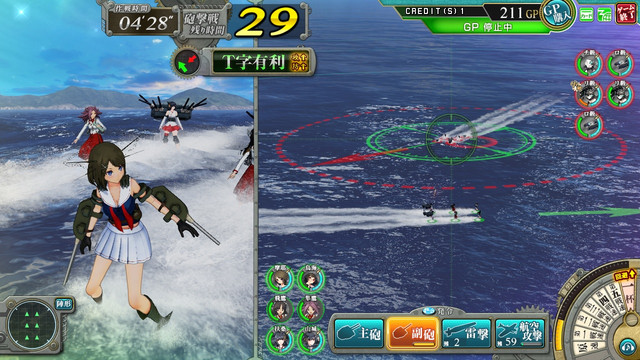 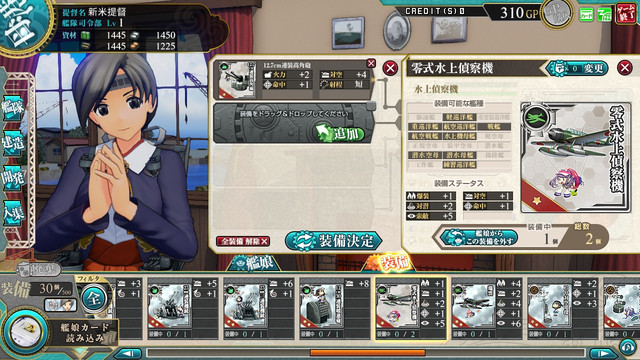 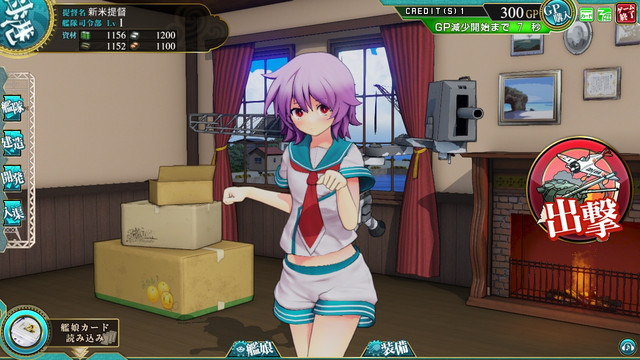 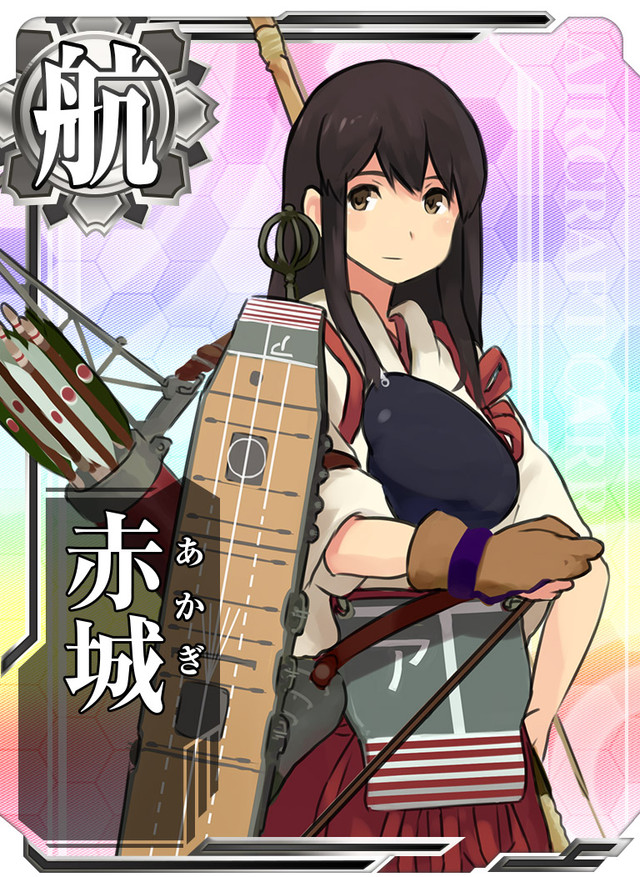 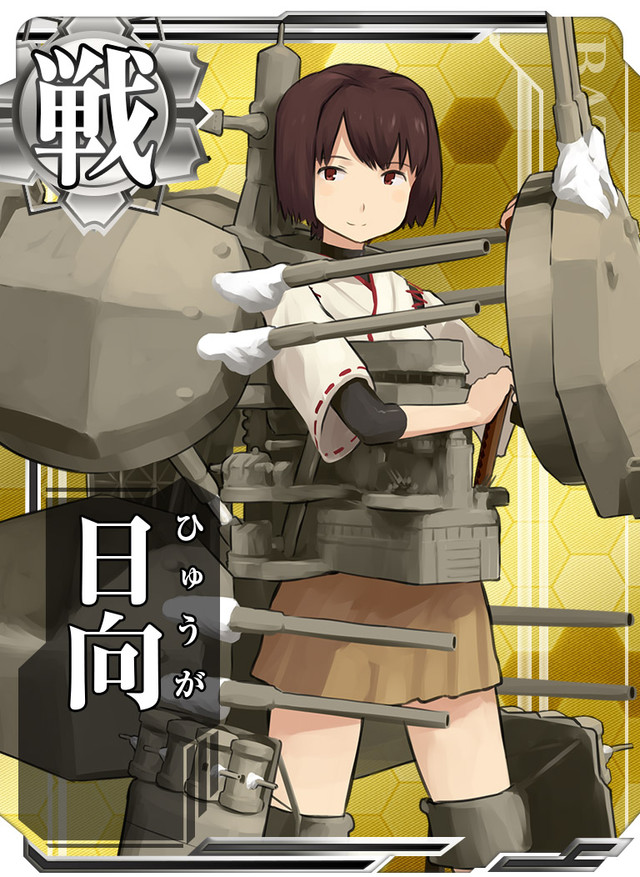 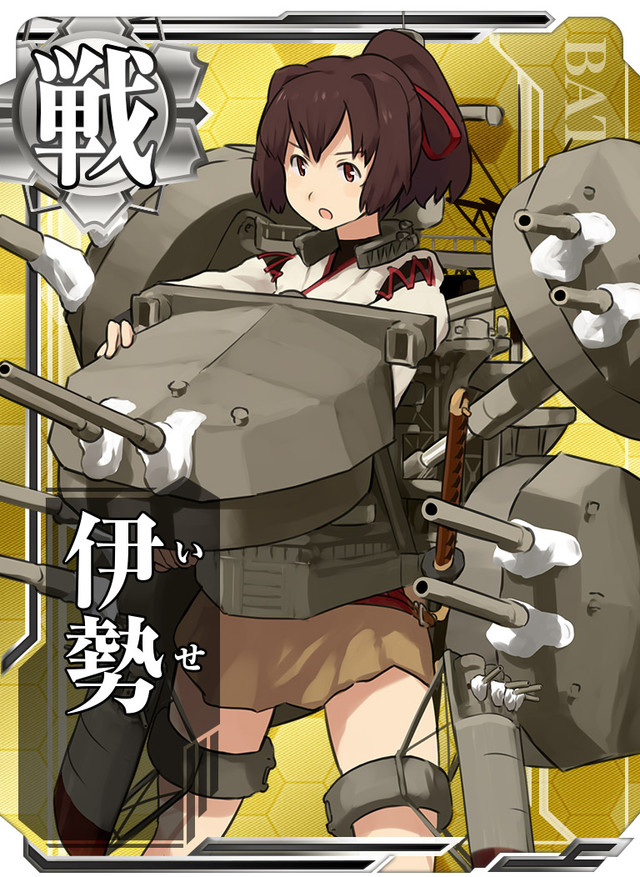 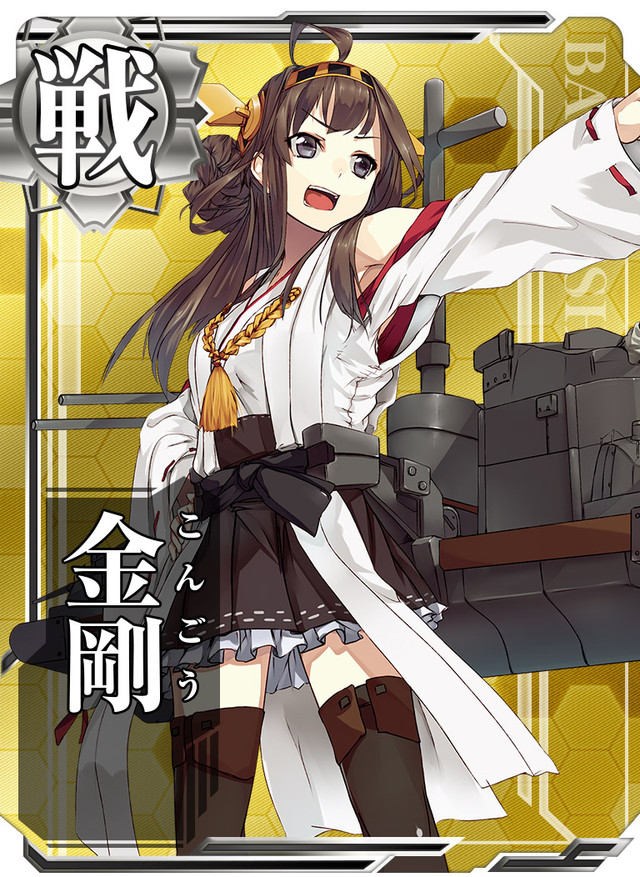 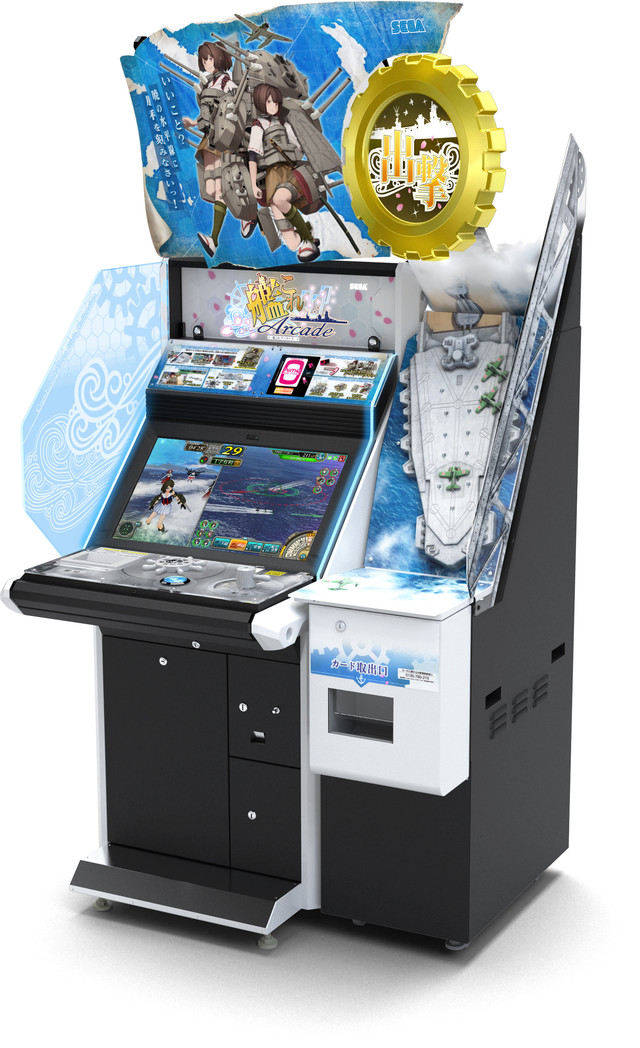 KanColle Arcade makes its debut in Japanese arcades this spring.